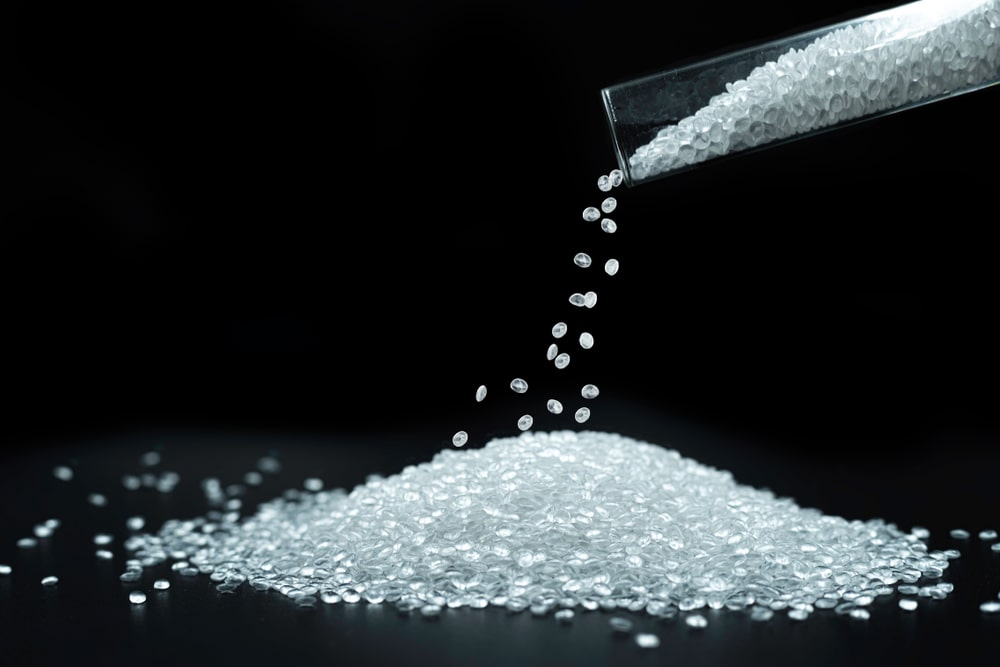 Advantages of Polymer: Polymers are compounds with high molecular masses formed by monomers. In Greek, the word poly means ‘many’, and meros means ‘units or parts’. Polymers play a major role in the development of drug delivery technology by the release of two types of drugs; hydrophilic and hydrophobic in a synchronized manner and constant release of formulations over extended periods. There are numerous advantages of polymer acting as an inert carrier to which a drug can be conjugated, for example, the polymer improves the pharmacokinetic and pharmacodynamic properties of biopharmaceuticals through various ways like; plasma half-life, decreases the immunogenicity, build-ups the stability of biopharmaceuticals, improves the solubility of low molecular weight drugs, and has a potential of targeted drug delivery. However, they have their limitations, such as; the natural polymers are most abundant and biodegradable but are difficult to reproduce and purify. Synthetic polymers have high immunogenicity, which prevents their long-term usage. Non-biodegradable polymers are needed to be sugary after they release the drug at the targeted site. The general characteristic features that make the polymer a potential candidate for drug delivery include; safety, efficacy, hydrophilicity, absence of immunogenicity biological inactivity, sufficient pharmacokinetics, and presence of functional groups for covalent conjugation of drugs, targeting moieties or formation of the copolymer.