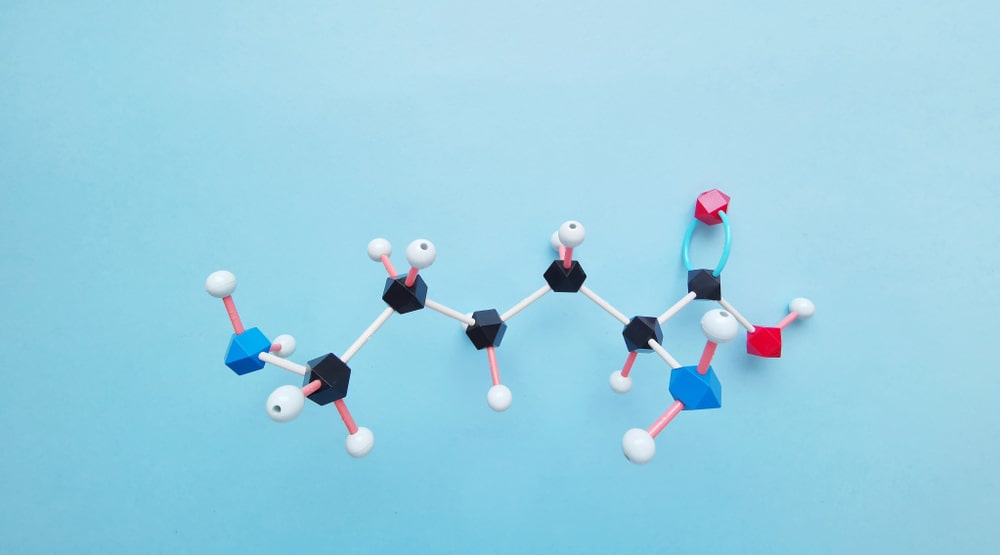 Around 20 amino acids are important for the synthesis of protein in the plant. The transamination reaction along with other like acids, alanine, glutamic acid, and aspartic acid with aminotransferase enzyme transfer the amino group.

The amino acid can be differentiated into five different groups:

The amino acids of this group are the precursor of various important glycosides. The precursors used for the synthesis are glutamic acid. With the help of the enzyme, N-acetyl derivative ornithine is formed. Arginine is synthesized by ornithine through the urea cycle.

Formation of Serine and Glycine:

In the formation of serine, NAD+ oxidizes the hydroxyl group of 3-phosphohydroxy pyruvate. 3 phosphorine is generated through transamination from glutamate. Hydrolysis of 3-phosphoserine phosphatase gives free serine. Serine (3-carbon amino acids) is the precursor for the synthesis of glycine (two carbon atoms) by the presence of the enzyme serine hydroxyl methyl transfer.

Aspartate and alanine are made from oxaloacetate and pyruvate respectively through transamination of glutamate. Amidation of aspartate aspargine is formed and NH+4 donated by glutamine. Threonine, isoleucine, methionine, lysine, leucine, and valine are among the essential amino acids. The biosynthesis of these amino acids is very complex and interconnected. Threonine, methionine, and lysine are generated by aspartate. Valine, isoleucine, leucine and alanine are generated by pyruvate. Valine and isoleucine involve enzymes for their biosynthesis.

In the formation of valine, an intermediate is formed known as ketoisovalerate which is another important precursor for the synthesis of leucine.

Formation of Tyrosine, Tryptophan, and Phenylalanine

Chorismate is a major compound for the formation of phenylalanine, tryptophan, and tyrosine.