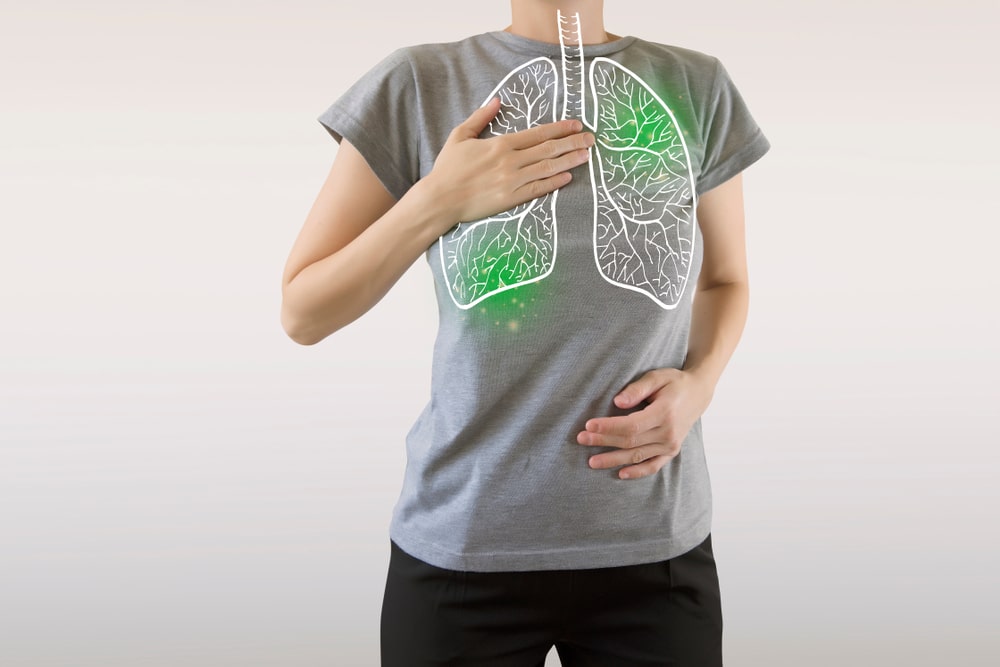 Anatomy and Physiology of Lungs: The lungs are a pair of spongy, light organs lying in the thoracic cavity. The lungs are rested upon the two primary bronchi. Each lung is surrounded by a delicate serous membrane called the pleural membrane, the inner membrane which covers the lungs is called the visceral pleura, and the outer layer which lines the walls of the thoracic cavity is called the parietal pleura. The space between these pleura is called a pleural cavity filled with pleural fluid which reduces the membrane fraction.

The factors affecting the partial pressure are: