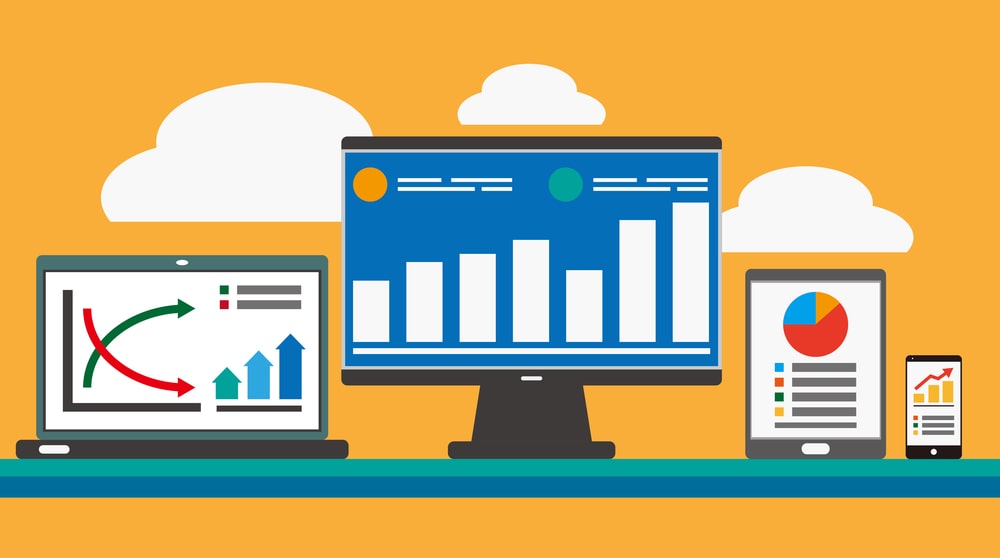 Application of  SPSS in Statistical Analysis: Statistical Package for the social sciences (SPSS) is a window-based program first launched in 1968. In 2009, SPSS is acquired by IBM. Hence, it is officially known as IBM SPSS statistics. SPSS is widely used in the social and behavioral sciences. It is also used by health researchers, market researchers, survey companies, education researchers, government, etc. Various windows can be opened when using SPSS such as data editor, output navigator, pivot table editor, chart editor, text output editor, and syntax editor. The data editor is a spreadsheet in which variables can be defined and entered into the data. Each row corresponds to a case while each column represents a variable. This window opens automatically when SPSS is started. The output navigator window displays the statistical results, tables, and charts from the analysis. Output displayed in pivot tables can be modified in many ways with the pivot table editor. It is possible to modify and save high-resolution charts and plots by invoking the chart editor for a certain chart in an output navigator window. Text output not displayed in pivot tables can be modified with the text output editor.

Statistical output is a proprietary file format and the proprietary output can be exported to text or Microsoft word, pdf, excel, and other formats. The typical workflow of SPSS software is as follows: