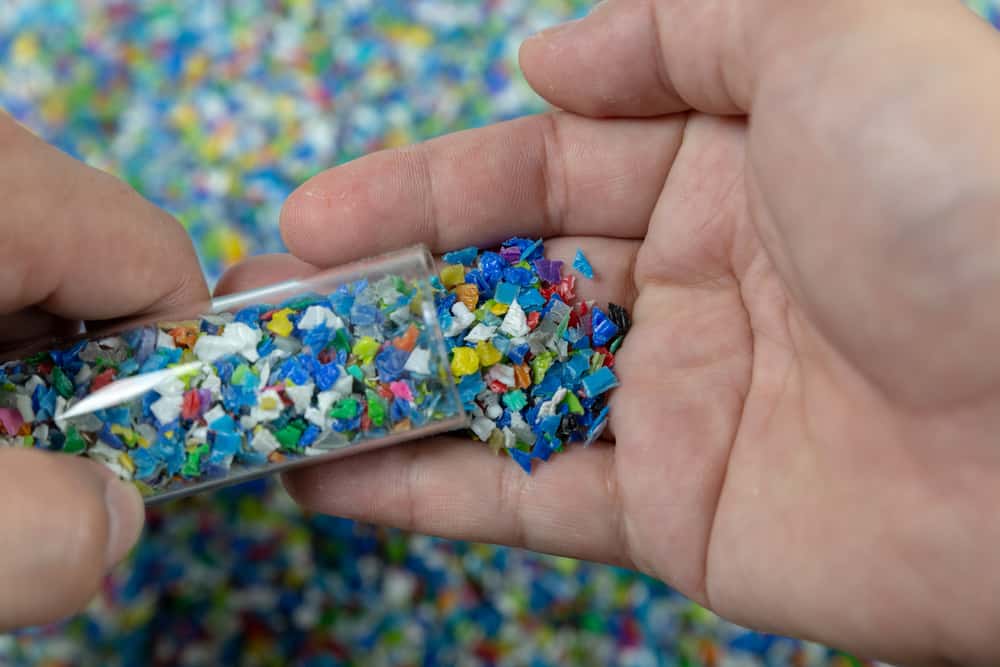 A semi-permeable membrane is made from biocompatible polymers.  E.g. cellulose acetate

Examples of such type of system include Acutrim tablet which contains Phenylpropanolamine as a drug.

In this device, an osmotic agent is contained within a rigid housing and is separated from an active agent compartment-b, a movable partition. One wall of the rigid housing is a semipermeable membrane so that when the pump is exposed to an aqueous environment, water will be driven osmotically across the membrane, the increased volume within the osmotic compartment will force the active agent out of the device through the delivery orifice. A major application is for gastro-intestinal drug deliveries because the delivery rate is pH-independent.

The new generation mucoadhesive polymers for buccal drug delivery with advantages such as; increase in the residence time of the polymer, penetration enhancement, site-specific adhesion, and enzymatic inhibition, site-specific mucoadhesive polymers will undoubtedly be utilized for the buccal delivery of a wide variety of therapeutic compounds. The class of polymers has enormous potential for the delivery of therapeutic macromolecules.

TDDS is defined as, self-contained, self-discrete dosage forms, which when applied to the intact skin, deliver the drug at a controlled rate to the systemic circulation. In this, polymer matrix plays a major role. It releases the drug from the device to the skin.

It allows prolonged contact of the drug with the corneal surface of the eye. An example of ODDS is pilocarpine in the treatment of glaucoma. In this, mucoadhesive polymers are used as barriers to control the drug release. E.g. Polyacrylic acid, Copolymers of acetate vinyl, and ethyl.

1. Drug Delivery and the Treatment of Diabetes:  Here the polymer will act as a barrier between the bloodstream and insulin. E.g. Polyacrylamide or N, N-Dimethyl amino ethylmetha acrylate.

It consists of a drug saturated liquid medium encapsulated in a polymeric layer which controls the concentration and release of drugs into the bloodstream.  E.g. Medoxy progesterone acetate, Progestasert, Duromine, etc.