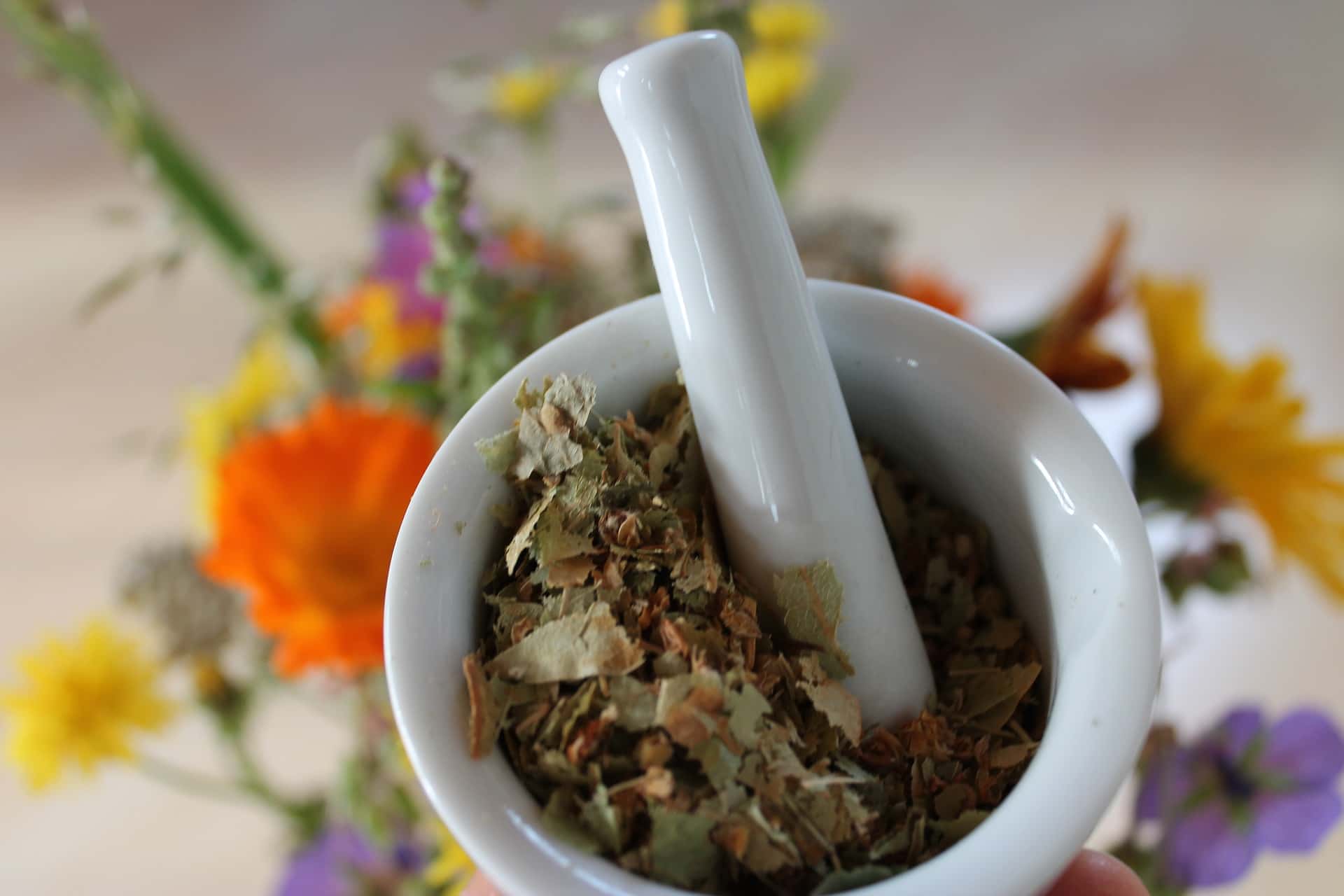 Bach Flower Remedies: Bach flower remedies were discovered by Dr. Bach, a renowned physician in London who in 1930 gave up his practice to devote all of his time to the search for a new method of healing. For many years he had sought a natural and pure way to heal people; he had discovered how different people reacted differently to the same disease. One could be cheerful and hide his worries while another would be very depressed with no hope for tomorrow. Dr. Bach believed that those two patients should be treated differently, not strictly according to the disease, but according to their emotions. It was in 1928 Dr. Bach discovered the first 38 essences and started to administer them to his patients, with immediate and successful results. Each of the 38 remedies discovered by Dr. Bach is directed at a particular characteristic or emotional state. The cheerful patients would acknowledge their worries, and the depressed patients would regain hope. The essences restored their emotional balance allowing their bodies to heal themselves.

The 38 plants and their indications are as follows:

Dr. Bach’s remedies are still made today at the Bach Centre, Mount Vernon, in England. Since 1991, practitioner courses have been running at the Centre and are now running in the United States, Canada, Spain, Holland, and Ireland as well. As a result, more than 350 trained practitioners are now registered with the Centre.