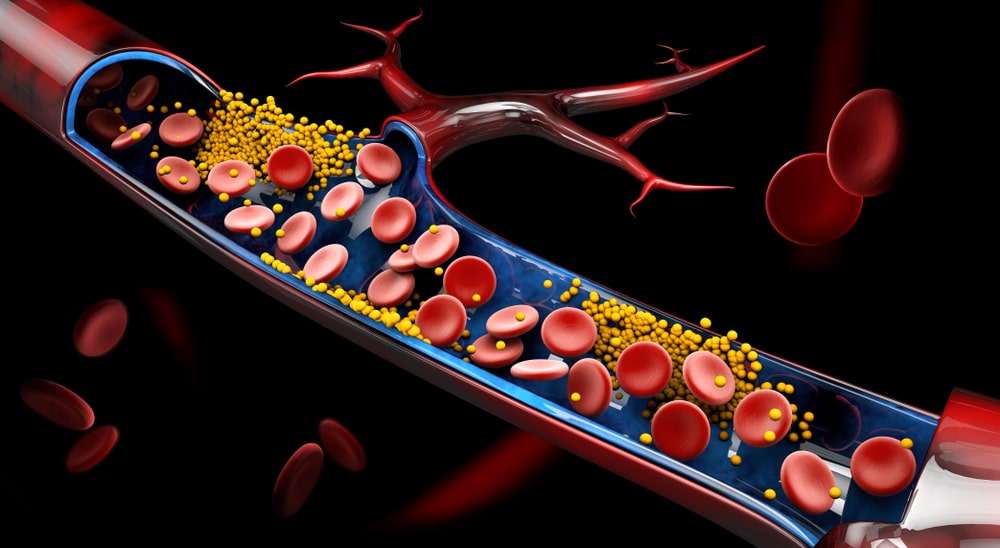 ECF differs depending on its location in the body:

All cells of our body require a continuous supply of nutrients and oxygen for cellular activities. They also require a system to remove waste products formed during various activities. Most of the body cells are located at some distance from the nutrient sources such as the digestive tract and sites of waste disposal such as kidneys. The cardiovascular system plays an important role in these activities. It connects different systems in the body through a network of blood vessels and blood.

The cardiovascular system consists of:

Blood is a connective tissue composed of blood plasma and different types of cells and cell fragments.

Blood is composed of two components:

The straw-colored liquid, called serum, is part of the plasma.

The surfaces of RBCs contain a genetically determined assortment of antigens composed of glycoproteins and glycolipids. These antigens, called agglutinogens, occur in characteristic combinations. Based on the presence or absence of various antigens, blood is categorized into different blood groups. Within a given blood group, there may be two or more different blood types. There are at least 24 blood groups and more than 100 antigens that can be detected on the surface of red blood cells.

According to this system, there are four blood groups.

Blood clotting is a complex cascade of enzymatic reactions in which each clotting factor activates many molecules of the next one in a fixed sequence. Finally, a large quantity of product (the insoluble protein fibrin) is formed.

Clotting can be divided into three stages:

Composition and functions of Lymph:

The lymphatic system is made up of the following components:

Functions of the Lymphatic System:

The heart is an important organ of the cardiovascular system. It acts like a pump, which is responsible for circulating blood to all body parts. The shape of a heart is just like our closed fist. Dimensions of the heart are as follows:

The wall of the heart consists of three layers:

Blood vessels have the important function of distributing blood from the heart to different tissues and also returning it to the heart.

There are five main types of blood vessels:

1. The blood vessels which carry blood away from the heart to other organs are called arteries. They leave the heart and divide into medium-sized, muscular arteries that branch out into the various regions of the body.

3. As the arterioles enter a tissue, they branch into numerous minute vessels called capillaries.

4. Groups of capillaries within a tissue reunite to form small veins called venules.

6. Veins are the blood vessels that convey blood from the tissues back to the heart.

The wall of a blood vessel consists of three layers, also called tunics.

The three structural layers are:

There are five prominent points on the ECG: