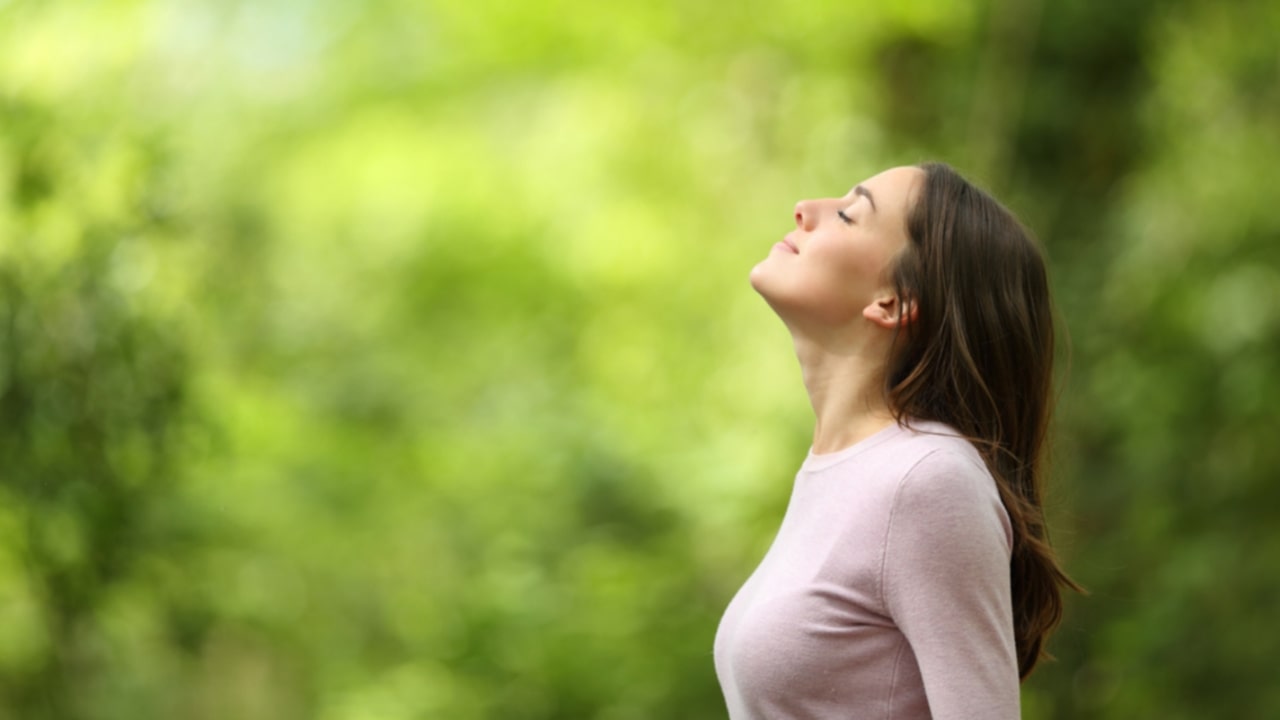 Breathing and Respiration: The human respiratory system consists of:

Mechanism of Breathing and Its Regulation

Respiration is the process of gaseous exchange in the body. This process is divided into three basic steps:

i. The medullary rhythmicity area in the medulla oblongata: It controls the basic rhythm of respiration.

ii. The pneumotaxic area in the pons: It co-ordinates the transition between inhalation and exhalation.

iii. The apneustic area, also in the pons: It co-ordinates the transition between inhalation and exhalation.