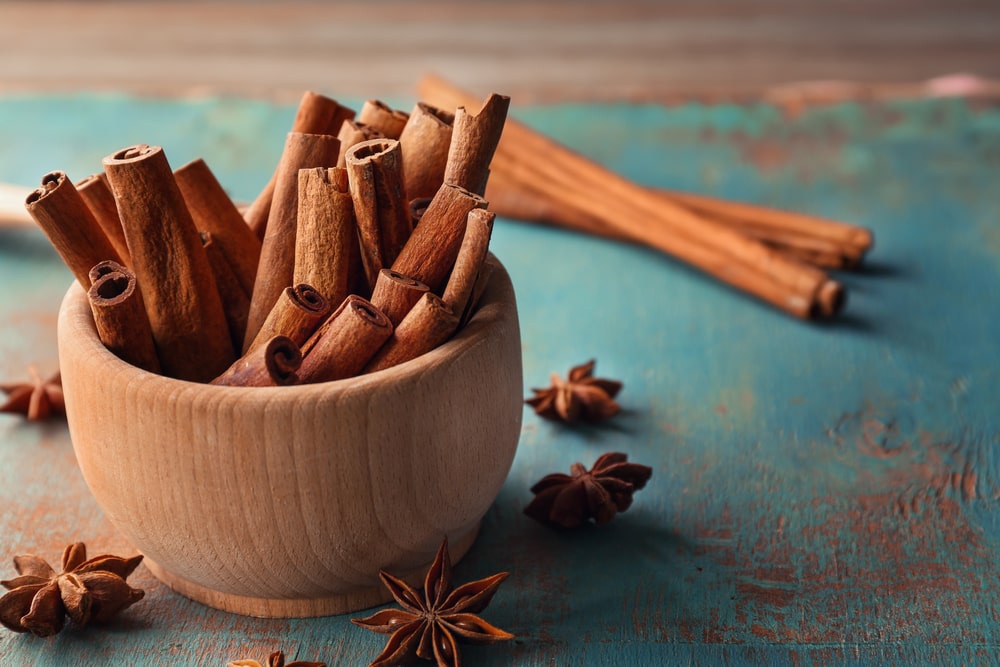 Cinnamomum cassia, called Chinese cassia or Chinese cinnamon, is an evergreen tree originating in southern China, and widely cultivated there and elsewhere in South and Southeast Asia.

Uses: It is used as a carminative, stimulant, flavoring agent, aromatic, and spices.