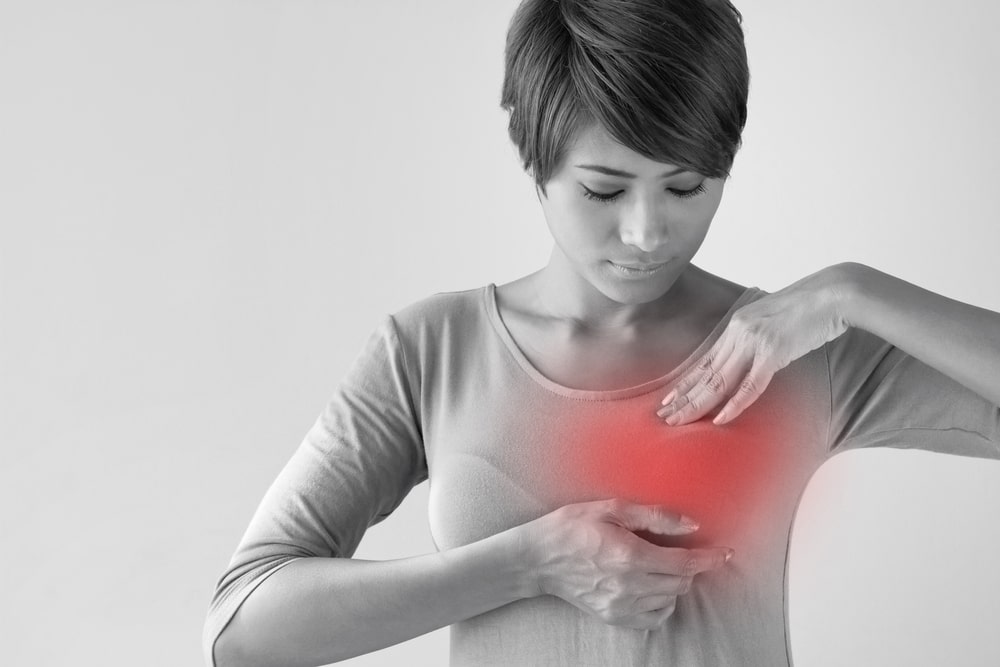 Many factors are implicated in the induction of cancer. These factors may include:

(i) Exposure to carcinogenic hydrocarbons or excessive radiation.

(ii) ‘A cancer family syndrome’ has been described by Lynch et al. The hereditary factors involved in the causation of cancer include chromosomal abnormality, enzymes, immune defense system, and hormonal imbalances. For example, susceptibility to lung cancer is associated with high inducible levels of the enzyme, aryl hydrocarbon hydroxylase.

(iii) Culture factors play a dominant role by causing about 70% of all cancers. Such important cultural factors include diet, smoking, drinking, and sexual habits.

(v) Though it is known that viruses cause cancer in animals, their role in human cancers has not yet been proven.