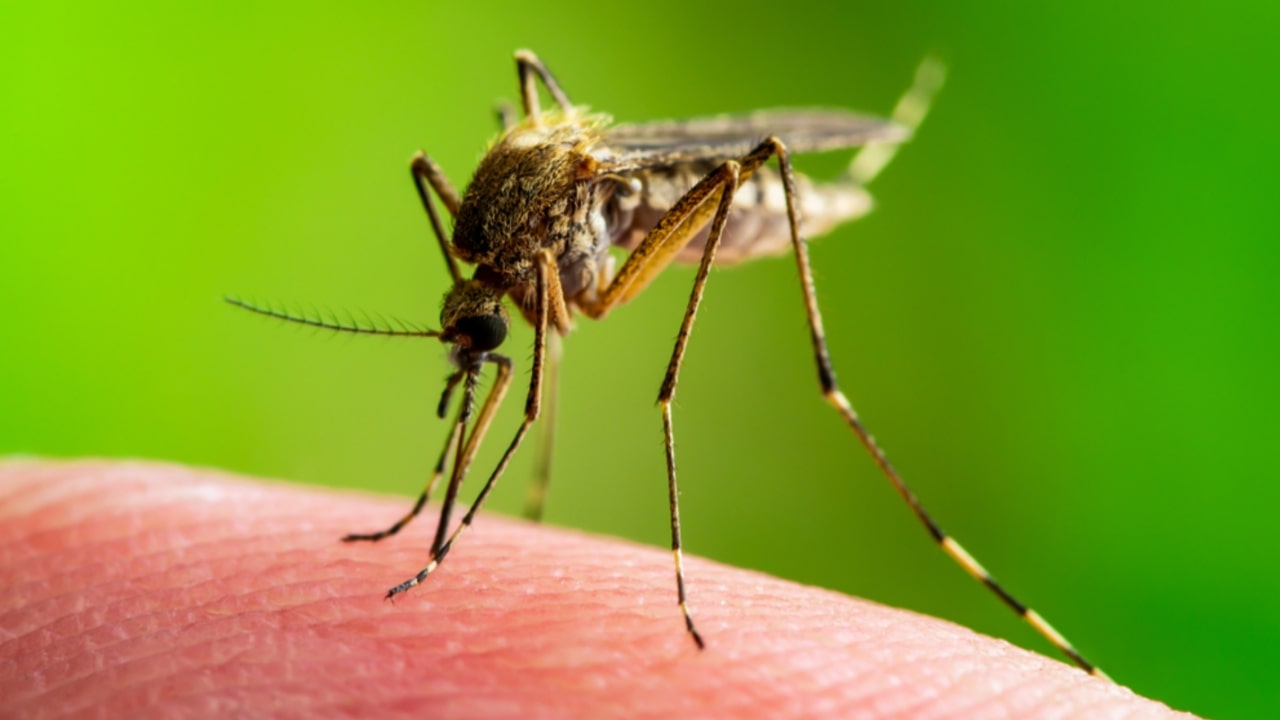 During the day, they mostly bite. In a variety of species including; birds and rodents, the virus will circulate. The virus was first isolated during an outbreak in Tanzania in 1952-1953 from patients and mosquitoes.

The virus occurs extensively in sub-Saharan Africa, India, and in many areas in Asia, There was an outbreak of this disease in Kolkata in 1963-1964 and another in Chennai in 1965, which resulted in 3,00,000 cases in Chennai city alone. Chikungunya is a local word meaning “doubling up due to excruciating (intensely painful) joint pains.”

Host Factors: Monkeys are the primary virus reservoirs, but other humans, rodents, and birds can also be infected.

Incubation Period: The time varies from 1 to 12 days after the bite. However, the resulting fever normally affects the immune system of the person. Similarly, infants are often particularly susceptible to the onset of initial symptoms such as; fever and pain in the body.

As symptoms are not always easy to tell apart from other conditions, only a blood test can certainly diagnose chikungunya. Some of the tests available include; viral culture, tests based on serological and polymerase chain reaction (PCR), etc.

Prevention and Control of Chikungunya

2. Community Participation: Sensitizing and involving the population for the identification and removal of Aedes breeding sites.