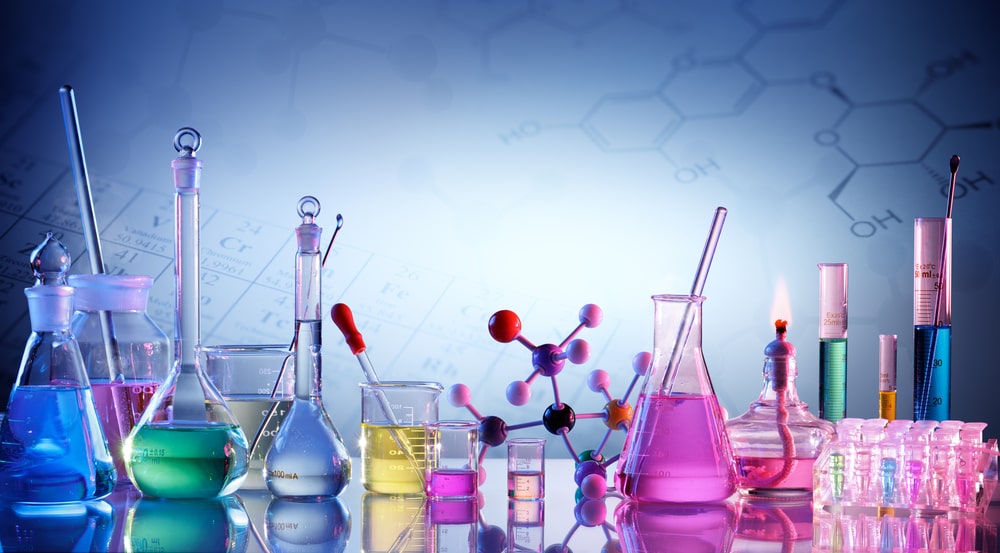 Classification of Alkaloids: Alkaloids are a large and complex group of highly diverse natural products. In the early days, plant-derived alkaloids are used as ingredients in poison. The name “alkaloids” (Derived from Alkali) was introduced in 1819 by the German chemist Carl Friedrich Meissner. They are cyclic compounds group of compounds contain one or more basic nitrogen atoms in a heterocyclic ring. They have low molecular weight. About 25% higher plants produce alkaloids and they are procured from various parts of the plants such as all parts (E.g. Datura), Bark (E.g. Cinchona), Seeds (E.g. Nux vomica), Roots (E.g. Aconite), Leaves (E.g. Tobacco), Fruits (E.g. Black pepper), Latex (E.g. Opium), etc. Apart from this alkaloids are also obtained from animal sources like Muscopyridine from a musk of a deer, Castoramine from North America Rodent, Canadian beaver (Castor canadensis), and from bacteria sources like Pyocyanine from Pseudomonas aeruginosa. As per Ladenburg in late 1880, Alkaloid is defined as plant-derived compounds having a nitrogen-based heterocyclic ring within their molecules with basic nature. They are highly poisonous but in low doses give therapeutic activities.

(A) Based on Chemical Nature and Structure:

They are further classified into several types (Fig.2).

Types of alkaloids, structures, examples, biological sources, family, and uses of some heterocyclic alkaloids are shown in Table.1.

Types of alkaloids, structure, example, biological sources, family, and uses of non-heterocyclic alkaloids are as shown in Table.2.

Based on Nature/Basicity: They are classified as:

The basicity of alkaloids is as follows: R2-NH > R-NH2 > R3-N. The basicity of alkaloids is due to the presence of lone pair of electrons on nitrogen. The basicity increases if the adjacent group is electron releasing like alkali whereas the basicity decreases if the adjacent group is electron-withdrawing like carbonyl and amide group. Hence as per basicity, alkaloids are classified as Weak bases (Example: Caffeine), Strong bases (Example: Atropine), Amphoteric (Examples: Morphine, Narceine), and Neutral alkaloid (Example: Colchicine).

(B) Based on Pharmacological action:

Based on pharmacological activity, alkaloids are classified into various groups (Table.3).

(C) Based on Biosynthesis pathway:

They are classified as follows (Table.4):

(D) Based on Taxonomical Origin:

Alkaloids are classified based on biological sources. Examples: Quinine from the bark of Cinchona calisaya, Rauwolfia from roots of Rauwolfia serpentina, Morphine from dried latex of Papaver somniferum, etc.

Test: Sample alkaloid mixed with fuming nitric acid, evaporated to dryness. Dissolved residue in acetone and added a methanolic solution of KOH. It produced a violet color. It indicates the presence of the tropane group.

Test: Sample reacts with para-dimethyl amino benzaldehyde and dilutes sulphuric acid and gives blue color. It indicates the presence of the indole group especially the clavinet group of alkaloids.

Test: Sample solution added with dilute acetic acid and a few drops of bromine water. Then added a drop of a solution of potassium ferrocyanide and added a drop of strong ammonia solution. The solution turns to red color. In this solution, a few ml of chloroform is added then the chloroform layer became red.

Test: Caffeine sample is taken in China dish and added potassium chlorate and dilute HCl. Evaporated to dryness. It produces a red color. Further, exposing the China dish to strong ammonia vapor. The red color is converted into purple or violet color. When caffeine reacts with HCl it forms tetramethylalloxanthine which further in presence of ammonia forms ammonium salt of tetramethylpurpuric acid (Murexide).