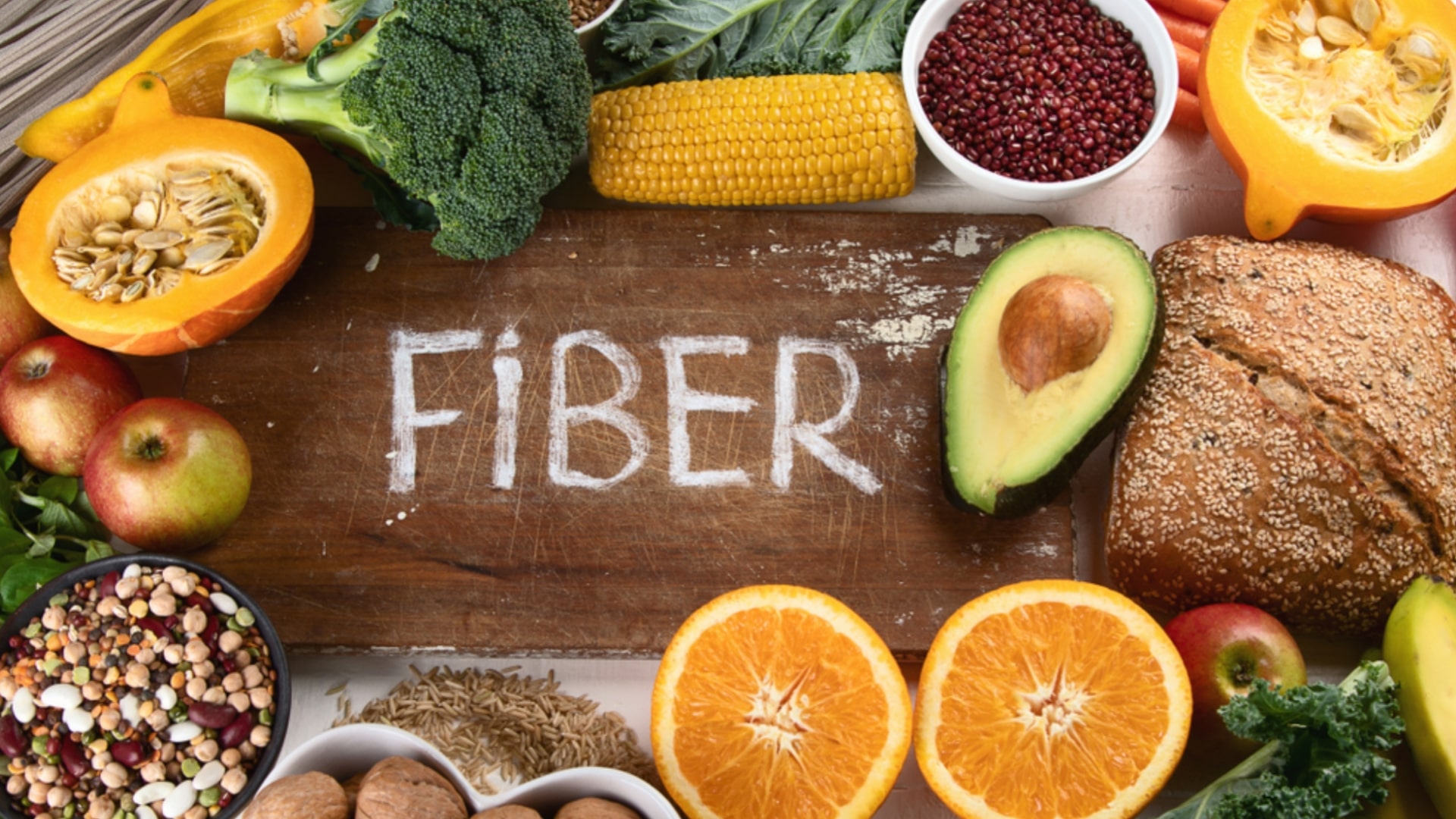 Classification of Fibres: Fibres are natural or synthetic strings. They are used as a component of composite materials. In alternate, fibres are threads or filaments from which a vegetable tissue, mineral substance or textile is formed. By textile word, fibres are defined as a unit of matter characterized by flexibility, fineness and a high ratio of length to thickness. Depending on the sources, fibres are classified broadly into two categories (Fig.1).

Vegetable Fibres or Bast Fibres: They are also known as skin fibres. They are collected from the phloem (the “inner bark” or the skin) or bast surrounding the stem of certain plants i.e., mainly dicotyledonous plants. They support the conductive cells of the phloem and provide strength to the stem. They are separated from the xylem by the retting method by treating with microorganisms either on land or in water or by chemicals or by pectinolytic enzymes. They are generally based on arrangements of cellulose, often with lignin. They have higher tensile strength. Examples include cotton, hemp, jute, flax, banana, sisal etc. They are employed in the manufacture of various ropes, yarn, in the paper and textile industries. Dietary fibres are important for human nutrition as they are used as laxatives (Fig.2).

Wood fibres: They are usually cellulose elements that are extracted from trees and are used to make materials including paper. There are different forms of wood fibres including groundwood, thermomechanical pulp and bleached or unbleached sulfite pulps. Sulfite pulp is obtained by a pulping process that is used to remove the lignin bonding the original wood structure.

Animal fibres: They are obtained from different parts of animals and consist largely of particular proteins. Examples: Silkworm silk, catgut, wool; Hair such as cashmere wool, mohair and angora; Fur such as sheepskin, rabbit, mink etc.

Mineral fibres: They include the asbestos group and are long fibres. Six minerals have been classified as “asbestos” including chrysotile, amosite, crocidolite, tremolite, anthophyllite and actinolite. Short mineral fibres are wollastonite, palygorskite etc.

Synthetic fibres: They are man-made fibres derived from natural fibres, mainly cellulose, e.g., nylon and terylene. Nylons are polymers of adipic acid and hexamethyl diamine, whereas terylene is a polymer of ethylene glycol and terephthalic acid.

Semi-synthetic fibres: Semi-synthetic fibres are made from raw materials with naturally long-chain polymer structure and are only modified and partially degraded by chemical processes. Generally, they are regenerated cellulose derivatives. Examples: Rayon, bamboo fibres etc.

Polymer fibres: They are based on synthetic chemicals and made from polyamide nylon, polyester, polyvinyl chloride etc.

Microfibres: They are ultra-fine fibres often used infiltration. In textiles, microfibres are referred to as sub-denier fibres.

Metallic fibres: These fibres are prepared from the metals such as copper, gold or silver and extruded or deposited from more brittle ones such as nickel, aluminium or iron.

Differences between Plant and Animal Fibres: