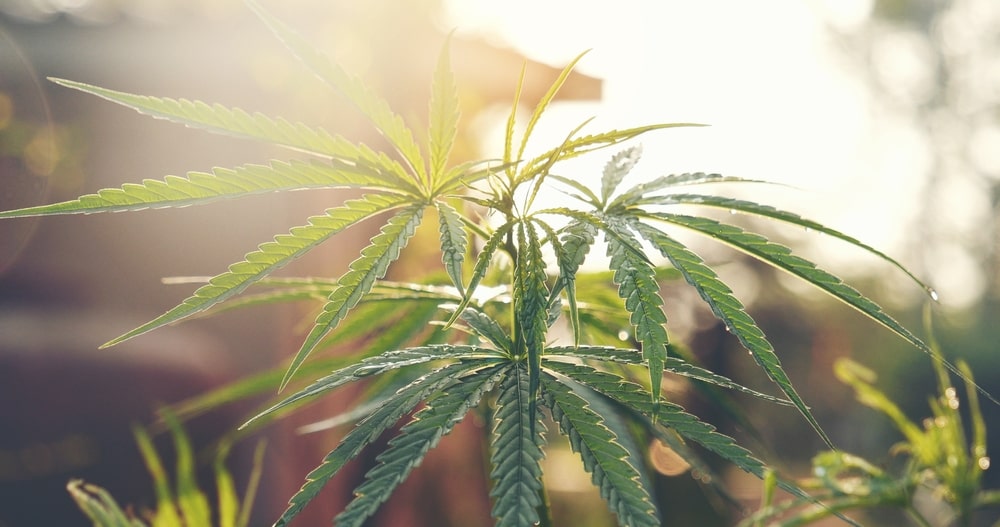 Collection of Crude Drugs: The collection of crude drugs is the most important step which comes after cultivation. Drugs are collected from wild or cultivated plants and the collection tasks depend upon the collector, whether he is skilled or unskilled labor. Drugs should be collected when they contain the maximum amount of constituents in a highly scientific manner. The season at which each drug is collected is so important, as the amount, and sometimes the nature, of the active constituents could be changed throughout the year. For example, Rhubarb is collected only in the summer seasons because no anthraquinone derivatives would be present in the winter season but anthranols are converted to anthraquinones during summer. Not only the season but also the age of the plant should be taken into great consideration since it governs not only the total amount of active constituents produced in the plants but also the proportions of the constituents of the active mixture. A high proportion of pulegone in young plants of peppermint will be replaced by menthone and menthol and reduction in the percentage of alkaloids in datura as the plant ages are examples of the effect of aging in plants.

Moreover, the composition of several secondary plant metabolites varies throughout the day and night, and it is believed that some inter-conversion would happen during day and night.

Generally, the leaves are collected just before the flowering season, e.g. vasaka, digitalis, etc., at this time it is assumed that the whole plant has come to a healthy state and contain an optimum amount of metabolites, flowers are collected before they expand fully, e.g. clove, saffron, etc., and underground organs as the aerial parts of plant cells die, e.g. licorice, rauwolfia, etc. Since it is very difficult to collect the exact medicinally valuable parts, the official pharmacopeia has fixed a certain amount of foreign matter that is permissible with the drug. Some fruits are collected after their full maturity while the others are collected after the fruits are ripe. Barks are usually collected in the spring season, as they are easy to separate from the wood during this season. The barks are collected using three techniques, felling (bark is peeled off after cutting the tree at base), uprooting (the underground roots are dug out and barks are collected from branches and roots), and coppicing (plant is cut one meter above the ground level and barks are removed).