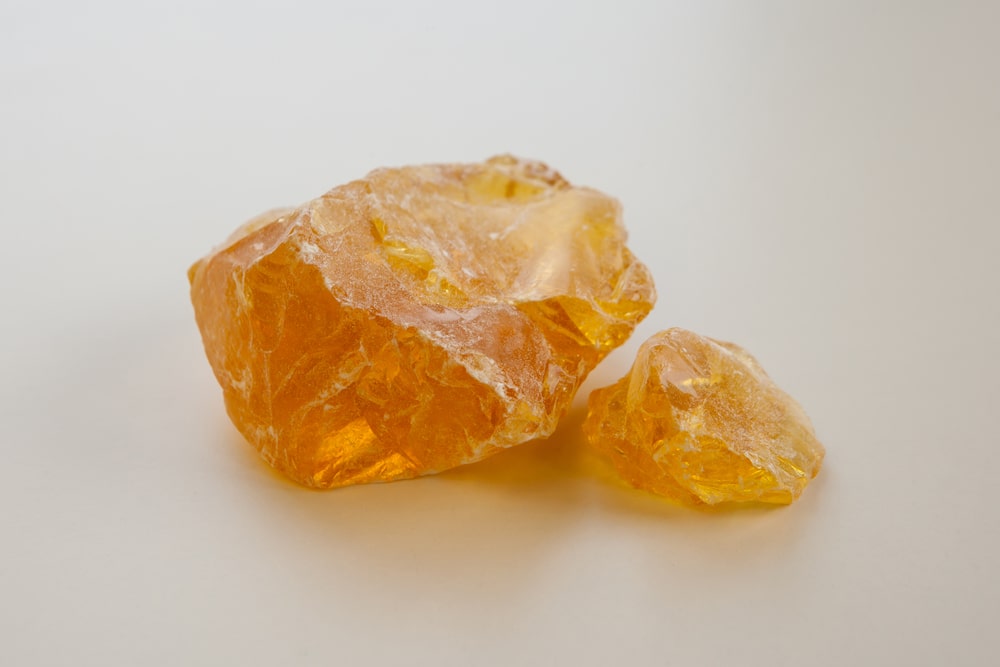 Collection and Preparation of Colophony

It has a solubility in alcohol, chloroform, ether, fixed oil, essential oils, light petroleum, and glacial acetic acid but is insoluble in water.

Adulterant: It is adulterated with black resin and epic resin.