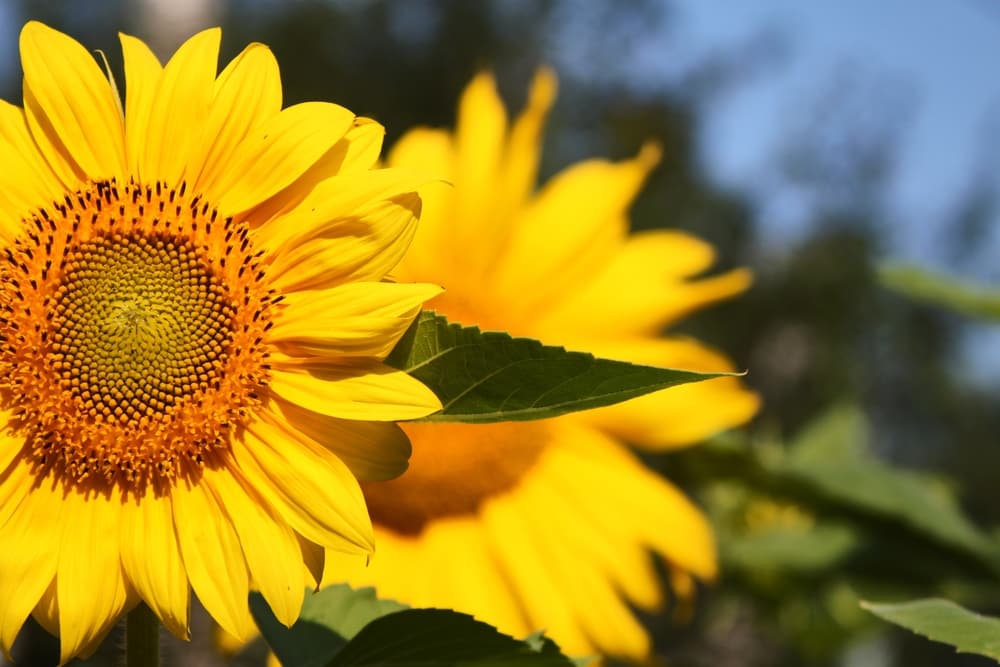 The ray florets are zygomorphic, ligulate, unisexual (female), or sometimes neuter, as in sunflower, and epigynous, each usually in the axil of a bracteole. The calyx is usually modified into pappus. Sometimes it is scaly or absent. The corolla has (5) petals, is gamopetalous, and is ligulate (strap-shaped). The gynoecium has a disc florets shape.