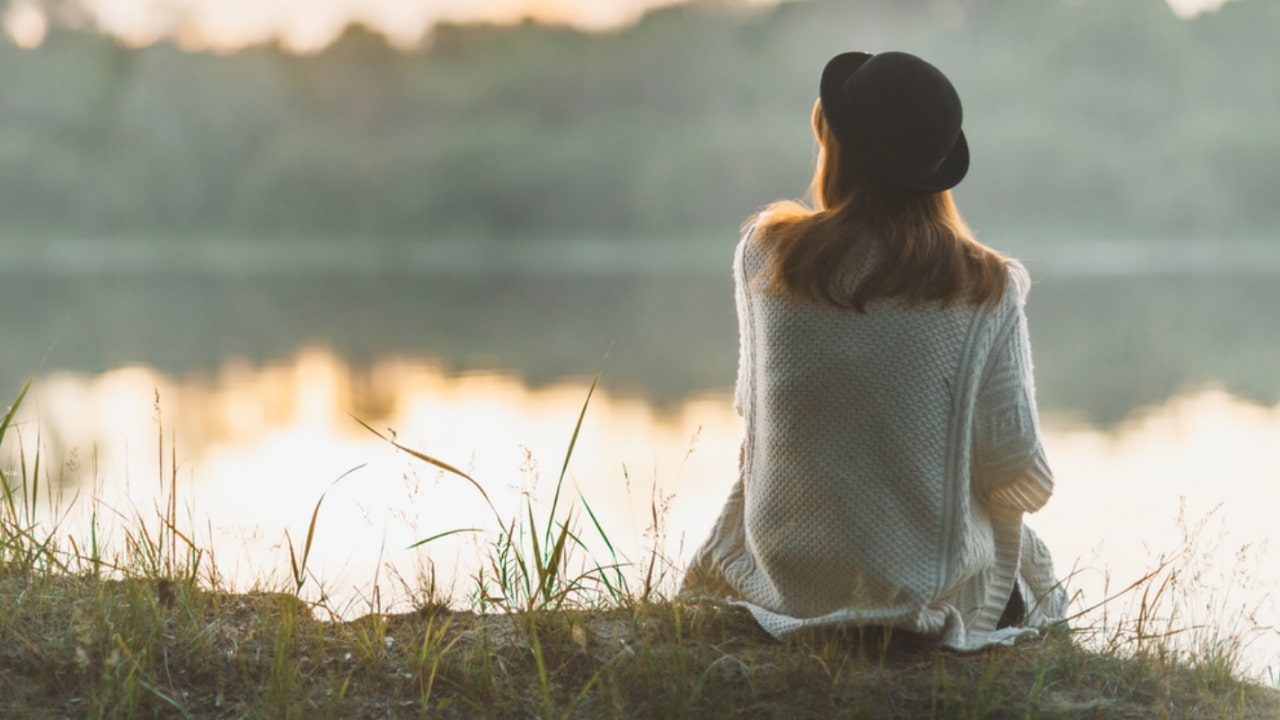 Dietary Supplements In Calming: The well-being of dogs can be affected by changes in human lifestyle, eating habits, and increased environmental and social stressors, leading to behavioral changes and anxiety, followed by negative affective moods and poor welfare.

In another study from the same group, 24 dogs of different ages and breeds with generalized anxiety and behavioral disorders received counter conditioning and desensitization behavioral therapy combined with a nutraceutical diet for 10 days. The diet consisted of a mixed formula of fish proteins, rice carbohydrates, Punica granatum, Valeriana officinalis, Rosmarinus officinalis, Tilia spp., tea extract, and L-tryptophan, with an omega-3/omega-6 ratio of 1:0.8. The results indicated that dogs treated with specific diets showed significant improvement in times of activity and times of rest after 10 days and significant improvement in clinical and behavioral symptoms. Overall, these studies demonstrate the positive effects of nutraceutical diets on neuroendocrine, behavioral, and social parameters associated with stress, anxiety, aggression, and behavioral disturbances.

Protein hydrolysates are defined as a complex mixture of oligopeptides, peptides, and free amino acids that are produced by partial or extensive hydrolysis, while biopeptides or bioactive peptides are defined as peptides that possess beneficial pharmacological properties.

Studies have shown that fish hydrolysate, a natural supplement derived from fish protein, helps in reducing fear and anxiety in Beagles. In a thunderstorm model, fish hydrolysate demonstrated a reduction in a hyperactivity response to thunder. Other hydrolysates derived from milk protein have also shown efficacy in improving the anxiety symptoms in rats and dogs. The present certain bioactivities that can be used in health care, such as antioxidant, antimicrobial, antihypertensive, immune-stimulatory, antithrombotic, and antidiabetic activities.

Pheromones are chemicals that are released by the signaler and cause a change in the behavior and physiology of the recipient. Pheromones are detected by specialized receptors in the nasal mucosa and the vomeronasal organ (VNO). There are many different types of pheromones and many types of VNO receptors.

Five compounds including Octadecane, Palmitic acid (Hexadecanoic acid), 9-Octadecenoic acid, Tricosane, and Hexacosane have been released only from the fourth to the eighth day of adult life. Therefore, it seems that female sex pheromone is a combination of these 12 compounds.

Pheromones are chemical substances that affect social behavior in mammals. In a triple-blinded, randomized, anyplace controlled study in puppies newly adopted from a pet store, dog appeasing pheromone (DAP) showed reductions in behaviors associated with fear of unfamiliar people and new surroundings. In another open clinical study, dog-appeasing pheromone was able to reduce the symptoms of anxiety in fearful dogs that showed signs of fear in response to fireworks.

In addition to nutrients such as amino acids, minerals, and vitamins, herbs and plant products have also been shown to be effective in treating anxiety. Plant extracts provide an alternative and better tool in the pharmacotherapy of psychological disorders without the adverse effects associated with anxiolytic drugs are as follows.

Ginkgo biloba, the oldest existing tree in the world for over 200 million years, has long been implicated in the treatment of anxiety as a part of traditional medicine Nutritional supplements of Ginkgo biloba are effective in reducing anxiety. Ginkgo biloba extract prevented stress and corticosterone-induced impairments of spatial memory in an anachronic restrain stress model.

It contains numerous compounds with documented biological activity, Constituents that have stimulated the most interest include the naphthodianthrones hypericin and pseudohypericin, a broad range of flavonoids, and the phloroglucinols hyperforin and hyperforin

Ginseng is the root of plants in the genus Panas, such as Korean ginseng (P. ginseng), South China ginseng (P. netoginseng), and American ginseng (P. quinquefolius), typically characterized by the presence of ginsenosides and gintonin.

These include ginseng saponins, ginseng oils, and phytosterol carbohydrates and sugars, organic acids, nitrogenous substances, amino acids and peptides, vitamins and minerals, and certain enzymes that have been isolated and characterized.

Ginseng is the root of plants within the genus Panax It shows potent antioxidant activity attributed to ginsenosides, which are extracted from the roots, leaves stems, and fruit, and it has multiple pharmacological effects. Ginseng was also demonstrated to attenuate the rise in the concentration of corticosterone in plasma induced by restrictive stress through suppressing the activity of ACTH in the adrenal gland. It can be used as a potential therapy for mental disorders associated with stress. In addition to suppressing the stress-associated physiological diseases and regulates the immune response and the hormonal changes due to stress, thus maintaining homeostasis.

Withania somnifera belonging to the family Solanaceae, Withania somnifera extracts (root, leaf, or fruit). It has been reported to possess anti-inflammatory, antitumor, anti-stress, antioxidant, immune-modulatory, hematopoietic, and rejuvenating properties, Ashwagandha has also been shown in clinical studies to reduce anxiety in patients and was superior in action compared to the control group receiving psychotherapy.

The chemical composition of valerian includes sesquiterpenes of the volatile oil (including valeric acid), intends (valepotriates), alkaloids, and free amino acids, Valerian is a temperate root that is commonly used for the treatment of insomnia and anxiety. Valerian extracts is increase GABA synthesis and decrease synaptic GABA reuptake, through the activation of glutamic acid decarboxylase, an enzyme involved in the synthesis of GABA. Valeric acid, an active compound from Valerian root, exerts its action through allosteric modulation of GABAA receptors. The phytochemicals contained in herbal extracts belong to different classes such as alkaloids, flavonoids, phenolic acids, lignans, cinnamates, terpenes, and saponins. All of these chemic is possessing anxiolytic effects of anxiety.