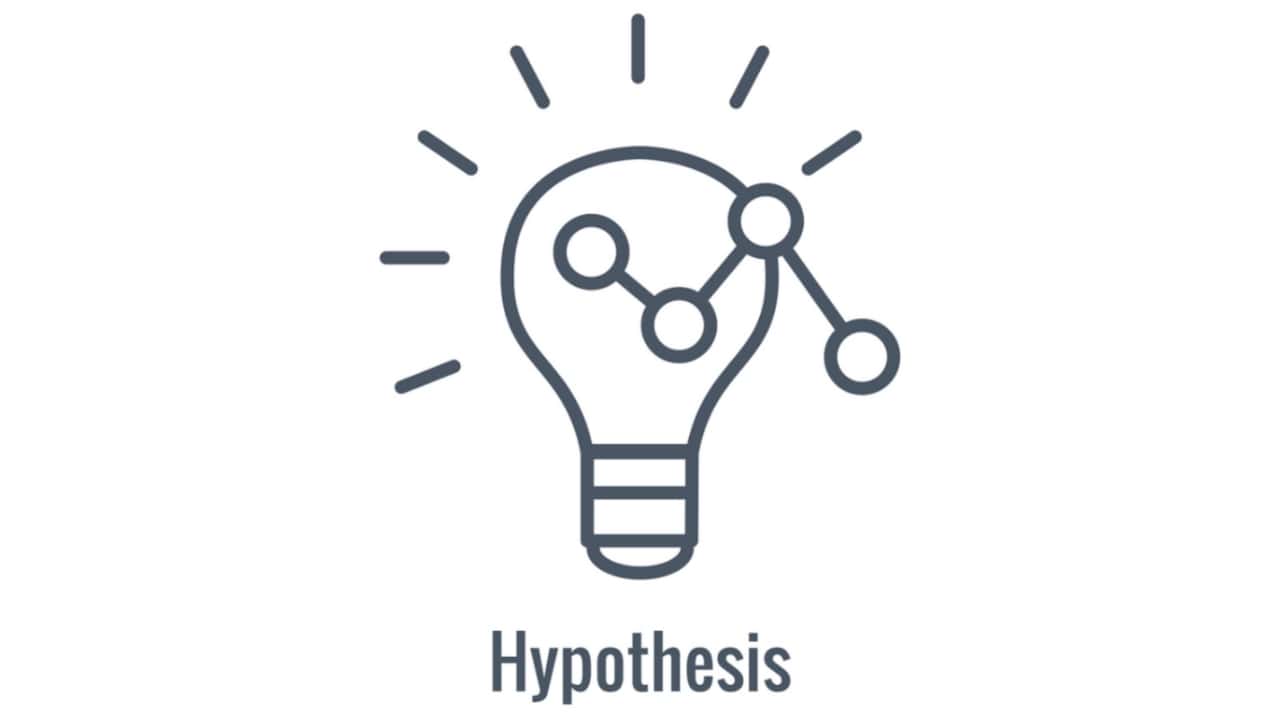 A stronger null hypothesis is that the two samples are drawn from the same population, such that the variances and shapes of the distributions are also equal.

Statistical hypotheses are tested using a four-step process. The first step is for the analyst to state the two hypotheses so that only one can be right. The next step is to formulate an analysis plan, which outlines how the data will be evaluated. The third step is to carry out the plan and physically analyze the sample data. The fourth step is to analyze the results and either reject the null hypothesis or claim that the observed differences are explainable by chance alone.

Basically, there are three types of alternative hypotheses.

(a) Left-Tailed: Here, it is expected that the sample proportion (µ₁) is less than a specified value which is denoted by µ₂ such that:

(b) Right-Tailed: It represents that the sample proportion (π) is greater than some value, denoted by πo.

(c) Two-Tailed: According to this hypothesis, the sample proportion (denoted by π) is not equal to a specific value which is represented by πo.