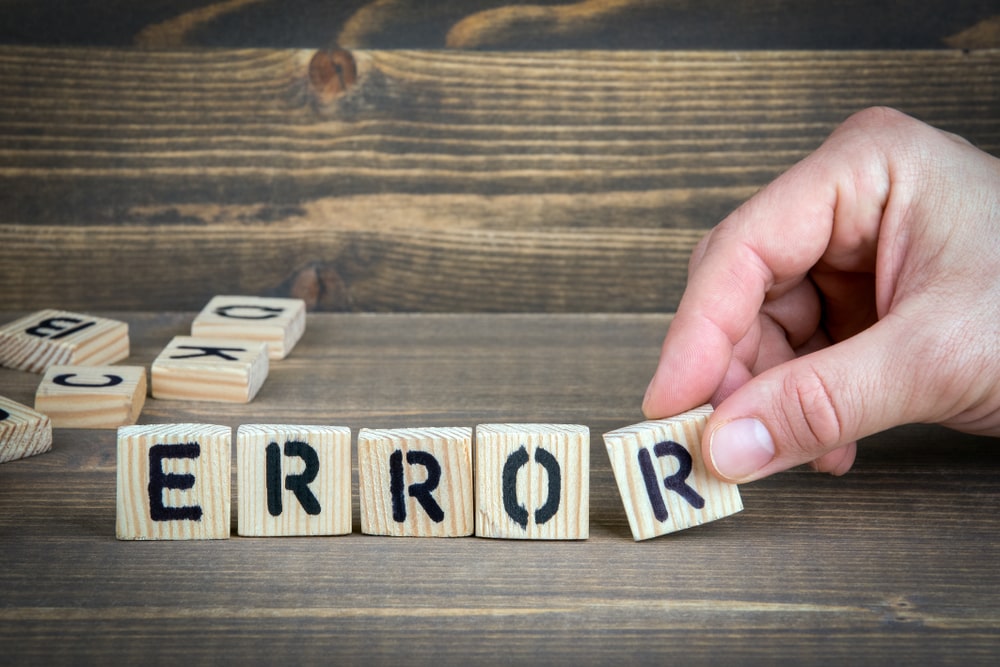 Difference Between Type 1 and Type 2 Errors: Two types of errors may occur while testing a hypothesis. These are called Type1 errors and Type 2 errors.

A type-1 error means the rejection of a null hypothesis that should have been accepted. In other words, this is the error of accepting an alternative hypothesis when the results can be attributed to chance. Type-I error is known as alpha (α) error or level of significance of the test. Type 1 errors have a probability of “ α” correlated to the level of confidence that you set. A test with a 95% confidence level means that there is a 5% chance of getting a type 1 error. Type 1 errors can happen due to bad luck (the 5% chance has played against you) or because you didn’t respect the test duration and sample size initially set for your experiment. Consequently, a type 1 error will bring in a false positive. This means that you will wrongfully assume that your hypothesis testing has worked even though it hasn’t. Type 1 error is caused when something other than the variable affects the other variable, which results in an outcome that supports the rejection of the null hypothesis. The probability of Type 1 error is usually determined in advance and is understood as the level of significance of testing the hypothesis.

Type-2 errors are referred to as “false negatives” and this error means accepting the null hypothesis which should have been rejected. In other words, this is the error of failing to accept an alternative hypothesis when you don’t have adequate power. This error is known as beta (β) error. The difference between type 1 and type 2 errors is given in the table. Type 2 errors happen when you inaccurately assume that no winner has been declared between a control version and a variation although there is a winner. A type 2 error would occur if we accepted that the drug did not affect disease, but in reality, that drug is effective. In more statistically accurate terms, type 2 errors happen when the null hypothesis is false and you subsequently fail to reject it. The probability of committing a Type 2 error is calculated by subtracting the power of the test from 1.

The probability of Type 1 error is usually determined in advance and is understood as the level of significance of testing the hypothesis. If Type 1 error is fixed at 4%, it means that there are about 4 chances in 100 that will reject Ho when Ho is true. When we try to reduce Type 1 error then the probability of committing Type 2 error increases. Both types of errors cannot be reduced simultaneously. The only solution to this problem is to set an appropriate level for the errors by considering the costs of penalties attached to them or to strike a proper balance between both types of errors.