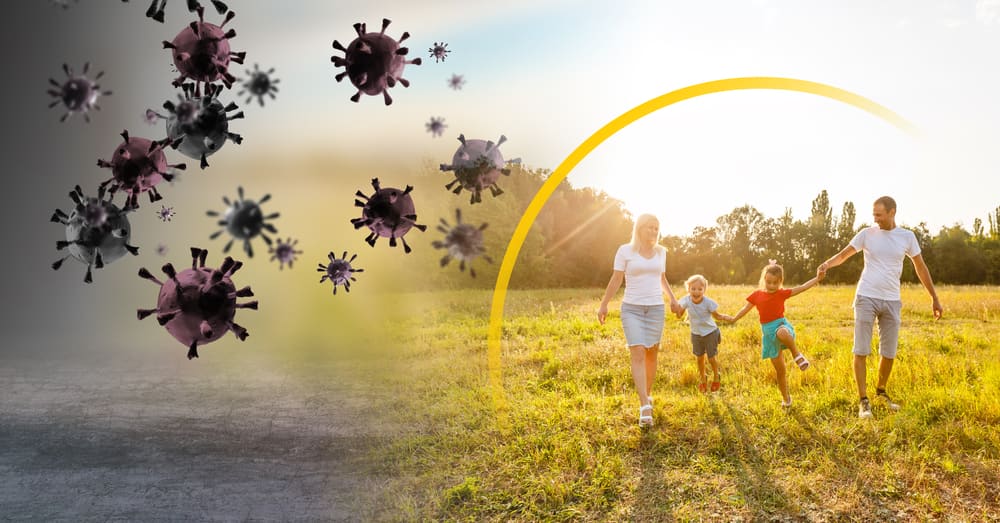 (a) Immunodeficiency:  In immunodeficiency due to certain inherited or acquired diseases, the natural immune response gets paralyzed. Besides this, a variety of factors such as malnutrition, metabolic disorders, malignancy, and cytotoxic drugs may lead to immunodeficiency. Defects may be seen in a particular phase of the immune mechanism or when the immune system as a whole gets impaired. There may be a failure of humoral (antibody) immune response or a failure of cellular immunity or a combination of both.

(b) Myeloma (excessive production of immunoglobulins):  This condition arises because of an increase in immunoglobulin (antibody) production.  This occurs specifically in patients in whom a malignant change in the clone of plasma cells is reported. As the number of immunoglobulins increases, their metabolic turnover also gets increased. This results in the appearance of light chains (Bence-Jones protein) in the urine of the patient.

(c) Autoimmune Diseases:  In a normal person, a complex network of feedback loops exists to make a smooth co-ordination between different components of immune responses. However, under certain conditions, this control is lost and the aberrant immune reaction results in a disease.  Antibodies are secreted against a component of an individual’s immunoglobulins.  These circulating immune complexes (e.g. DNA-anti DNA antibodies) fix with complements and lodge in certain tissues (e.g., skin, neuromuscular junction, joints of affected individuals, and kidney). Autoimmune diseases of the thyroid gland, stomach (pernicious anaemia), and adrenal gland are also reported.

Prominent examples of autoimmune diseases include:

(i) Myasthenia gravis: In this, antibodies are produced against cholinergic nicotinic receptors present in neuromuscular junctions. The breakdown of these junctional cholinergic receptors makes the patient weak and unable to move voluntary muscles.