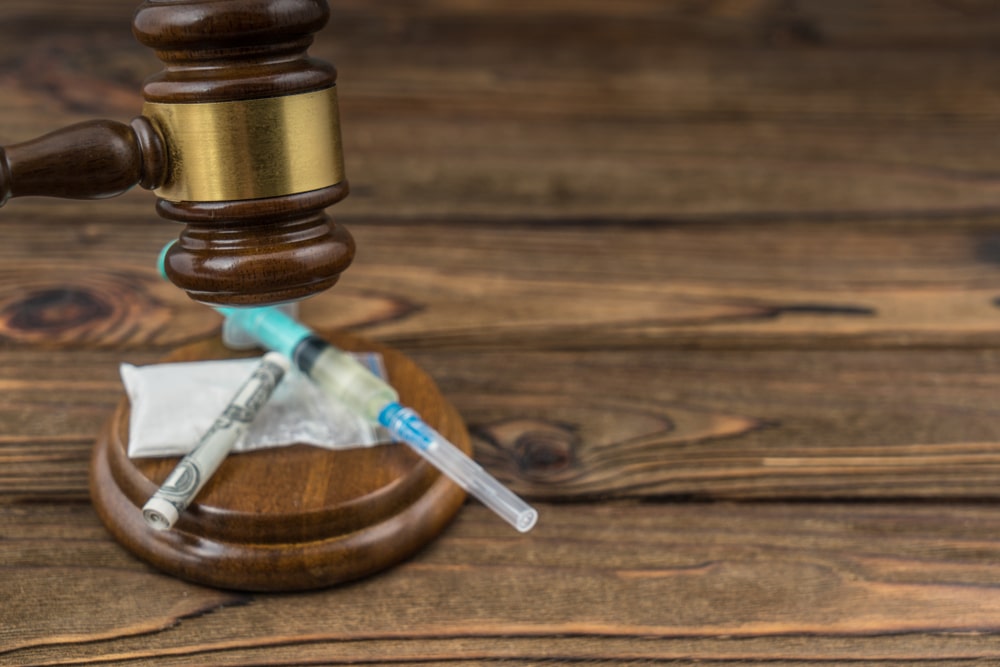 Drugs and Cosmetics Act: The Central Legislative Assembly passed the Drugs and Cosmetics Act 1940 and rules 1945 to regulate the import, manufacture and distribution, and sale of drugs and cosmetics. Drugs and Cosmetics Act is applicable on Allopathic, Homeopathic, Unani and Siddha drugs as well on contraceptives, mosquitoes repellents, creams, lotions, cosmetics, and devices used for internal and external use for diagnosis. Under the drugs and cosmetics act, the regulation of manufacture, sale, and distribution of Drugs is primarily the concern of the State authorities while the Central authorities are responsible for approval of New Drugs, Clinical trials in the country, laying down standards for Drugs, control over the quality of imported drugs, co-ordination of the activities of Drug Control Organization and providing expert advice with a view of bringing about uniformity in the enforcement of Drug and Cosmetic Act.

Objectives of Drugs and Cosmetics Act

Definitions of Drugs and Cosmetics Act

It includes all medicines intended for internal or external use of human beings or animals for diagnosis, treatment, mitigation, or prevention of disease or disorder by the formulae described in the authoritative books of Ayurvedic, Siddha, and Unani Tibb system of medicine, specified in the first schedule.

A drug shall be deemed to be misbranded:

A drug shall be deemed to be adulterated:

A drug shall be deemed to be spurious:

A Drug Inspector appointed by the Central Government or a State Government who is an expert and qualified to monitor the safety, utility, efficacy, and quality of a drug from its manufacturing till its sale at the retail shop.

Any article intended to be rubbed, poured, sprinkled or sprayed on, or introduced into, or otherwise applied to, the human body or any part thereof for cleansing, beautifying, promoting attractiveness, or altering the appearance, and includes any article intended for use as a component of cosmetic.

A cosmetic shall be deemed to be misbranded:

A cosmetic shall be deemed to be spurious:

Licensed premises for the sale of drugs, a retail store that does not require the services of a qualified person and sells both prescription and non-prescription drugs.

Licensed premises for the sale of drugs, which require the services of a qualified person but where the drugs are not compounded against prescriptions.

Further, shall from time to time forward to the Government reports giving the results of analytical work and research with a view to their publication at the discretion of the Government.

Import: Means to bring into India.

In relation to any other systems of medicine, a drug for internal or external administration of human beings or animals and which is not included in the edition of the Indian Pharmacopoeia or any other Pharmacopoeia or official books.

It includes any drug and whose therapeutic efficacy has been established through long clinical experience as recorded in authoritative Homeopathic literature, prepared according to the techniques of Homeopathic pharmacy. It does not include medicines, administered by the parenteral route.

Schedules to the Act and Rules

Schedules to the Act:

First Schedule: Names of books under Ayurvedic and Siddha systems.

Second Schedule: Standard to be compiled with imported drugs and by drugs manufactured for sale, stocked, or exhibited for sale or distributed.

Schedules to the Rules:

Prohibition of Import of Certain Drugs or Cosmetics:

Import of Drugs under License:

The following classes of drugs can be imported under the license or permit granted by the licensing authority:

3. Minor quantities of drugs imported for the examination, test, or analysis.

4. Drugs for personal use are covered by a prescription of RMP.

8. The License remains valid up to 31st Dec of the year following the year in which its granted unless canceled or suspended earlier.

9. The importer should have proper storage facilities for preserving imported drugs and properties.

10. A fee of ` 250 shall be paid for a duplicate copy of the license if the original is defaced, damaged, or lost.

‘Registration certificate’ means, a certificate issued under Rule 27-A, by the licensing authority in Form-41, for the registration of premises and drugs manufactured by the manufacturer for import into and use in India.

Both the Import License and Registration Certificate will be suspended or canceled if the manufacturer or licensee fails to comply with any of the conditions. The licensing authority may after giving the manufacturer or licensee, an opportunity to show cause why such an order should not be passed, by an order in writing the reasons and further take measures for the same. The reasons for the cancellation may be:

An Import License is subject to the following conditions:

Import of Drugs for Examination, Test, or Analysis:

Import of Drugs or Cosmetics for Personal use:

Import of drugs that are otherwise prohibited under section 10 of the act can be imported on following conditions:

*Note: Places through which Drugs may be imported into India:

Offenses and Penalties Relating to the Import of Drugs:

Prohibition of Manufacture and Sale of Certain Drugs:

The following drugs are prohibited to manufacture for sale under section 18 of the act:

Conditions for Grant of License:

The license is granted, if the applicant complies with the following conditions:

After completion of the inspection, Drug Inspector forwards a detailed report and his recommendations to the Central Licensing Authority.

Types of Licenses for Manufacture of Drugs

Conditions of License for Manufacture of Drugs

Manufacture of Drugs for Test, Examination, and Analysis:

A license is required to manufacture any drug in small quantity for examination, test, or analysis purposes.

Note: What is a Subsequent New Drug Application?

A Subsequent New Drug application is an application for approval of an already approved new drug by the Central Drugs Standard Control Organization (CDSCO). It can be made for the following cases:

All the applications for approval of New Drug, Fixed-Dose Combination, and Subsequent New Drug are made under Form 44 (Application for grant of permission to import or manufacture a New Drug or to undertake clinical trial).

It is issued by the licensing authority, to a person who does not own, arrangements for the manufacture but intends to avail the manufacturing facilities owned by another licensee.

1. In the case of pharmacy business is operating its business in more than two states then it is required to obtain a drug license in each state where the business is carried on. A separate license shall be issued in case drugs are sold in more than one place.

2. After the license is granted to the business, the licensee must ensure that all the conditions of the drug license must be complied with during business. In the case of any changes or modifications in business activity authority must be informed and all the registers, records, and forms must be maintained in a specified manner.

4. Application for the manufacture of more than ten items for each category of the drug on a loan license shall be accompanied by an additional fee of rupees three hundred per additional item specified in Schedule M and Schedule M3.

5. The licensee shall allow Inspector to inspect the premises and satisfy himself that only examination is conducted.

6. The licensee shall maintain the ‘Inspection Book’ in Form 35.

7. The licensee shall comply with further requirements specified by the authority.

8. The licensee shall test each batch of raw materials used and each batch of the final product and also maintain the records of manufacture and testing of each batch as per schedule U.

9. Shall maintain the reference samples from each batch for 3 years.

10. Report to the licensing authority, regarding the changes in expert staff or change in the manufacture or testing units.

11. For Schedule C and C1 drugs, the licensee shall furnish the data of stability and date of expiry to the licensing authority.

12. If the licensing authority is satisfied that a loan license is defaced damaged or lost or otherwise rendered useless, he may, on payment of a fee of rupees one thousand, issue a duplicate license.

It is granted to break up any drug than those specified in Schedule C and C1.