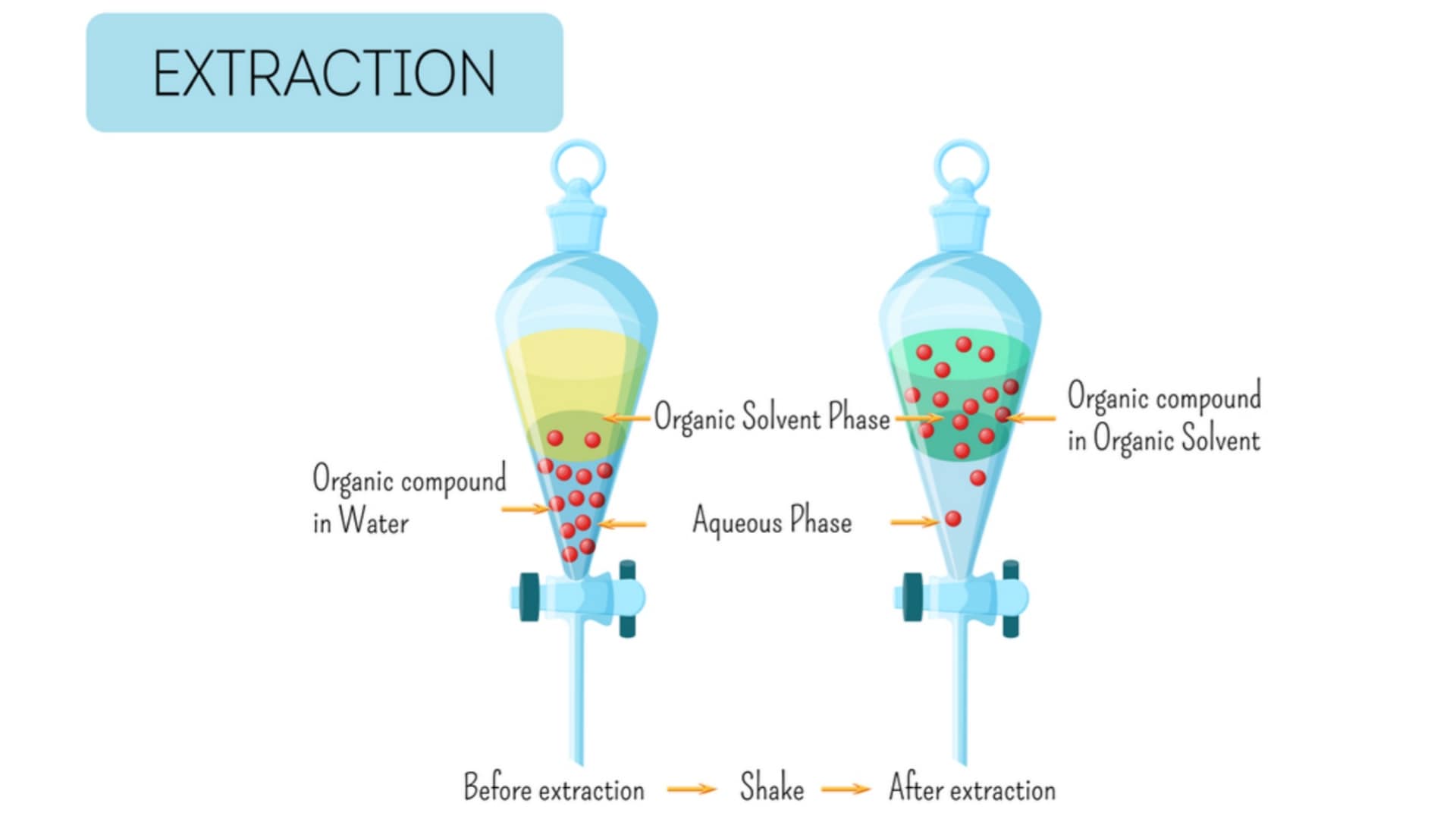 1. Stas-Otto method: The method is based on the distribution of alkaloidal bases between acid or aqueous solution and immiscible organic solvent (Fig.1).

Powdered drug is mixed with water and alkali to make a paste. Alkali is added because it is mixed with acids, tannins and other phenolic substances to make it free of alkaloids. The thereafter mixed drug is extracted with chloroform or other organic solvents using the Soxhlet apparatus. This step is carried out because freed alkaloids are dissolved together with other substances soluble in the solvent. Then further re-extract the chloroform layer with dilute sulphuric acid in the separating funnel and the acid layer is collected. This is because alkaloids are converted into alkaloidal sulphate which is soluble in water. Then in the acid layer water is added so that soluble constituents are passes into the aqueous solution. Then the aqueous layer is mixed with ammonia to make the media alkaline. Then evaporate to dryness and the precipitate is collected and dried. This step is carried out because ammonia converts alkaloidal sulphate to ammonium sulphate which is soluble in water. The free alkaloids which are insoluble in water, are precipitated.