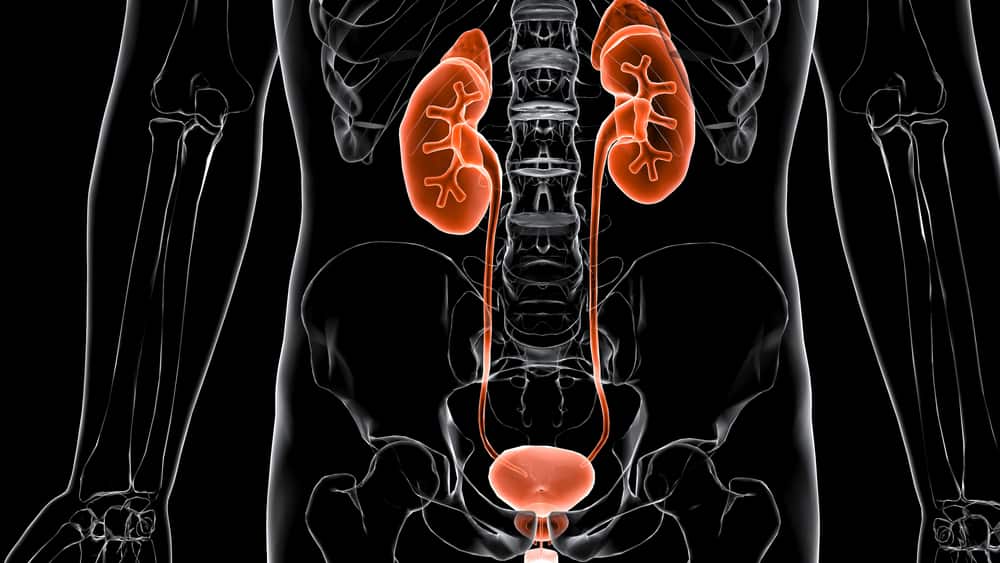 Drugs like chloroquine, disopyramide are stereo-selectively secreted by the kidney.

The volume of distribution

Drugs which are having a large volume of distribution are poorly excreted in the urine.

Protein binding of the drug

Protein-bound drugs act as macro-molecules so cannot be filtered by glomerular filtration only free drugs excreted into the glomerular filtrate. Thus these drugs are bound to proteins that have a long half-life. Actively secreted drugs are not affected by protein binding as after the secretion of free drugs, the dissociation of bound drugs occurs rapidly.

pKa is the dissociation constant that governs the degree of ionization at a particular pH.

The pH of urine is in the range of 4.5-7.5 and is dependent on the diet, drug intake, and pathophysiology of the patient.  Urine pH and pKa values are used to determine the extent of an ionized or unionized form of the drug.

Plasma concentration of the drug

This factor affects only drugs whose absorption is pH sensitive. For such drugs, the higher the urine flow rate, the lower the reabsorption, drug excretion is greater. Urine flow rate does not affect the drug if excreted by glomerular filtration and tubular secretion.

Blood flow to the kidney

This value is almost 1.2L/min and remains constant. Blood flow only affects drugs excreted by glomerular filtration and tubular active secretion. In these cases, increases in perfusion rate increase the excretion of drugs.

Renal drug excretion is affected by different biological factors like age, sex, species that alter drug excretion. Renal excretion is 10% lower in females than males whereas, renal excretion is found to be 30-40% less in newborns than in adults, which gains maturity between 2.5-5 months of age. The glomerular filtration rate is decreased at an older age which decreases excretion and increases the half-life of the drug.

The disease which causes renal dysfunction is hypertension, diabetes mellitus, hypovolemia (A condition in which blood supply is less to the kidney), pyelonephritis (A condition in which kidney inflammation occurs), uremia, and nephrotoxic agents (e.g. aminoglycosides, phenacetin, and heavy metals). These diseases greatly impair the elimination of drugs primarily excreted by the kidney are caused by the accumulation of drugs that lead to toxicity.

It refers to the process of interaction of drugs when administered simultaneously into the body.