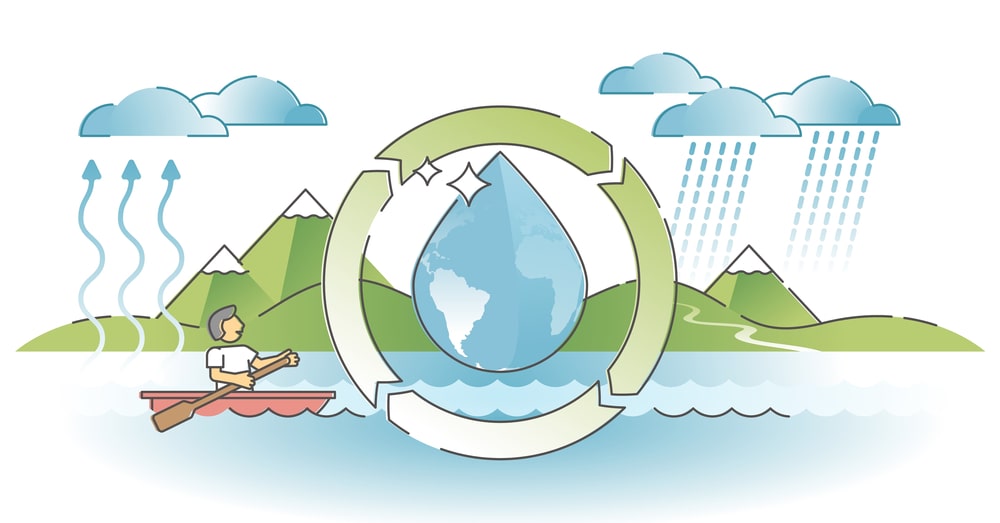 The rate of evaporation is directly proportional to the surface area of the vessel exposed to evaporation.

Agitation is necessary for evaporation.

Liquids with a low boiling point evaporate quickly due to high vapor pressure.

The selection of the method and apparatus to be used for evaporation depends upon the type of product required. For example, an open pan produces liquid or dry concentrate while a film evaporator yields liquid concentrate.

As the density increases, the rate of evaporation decreases.

When selecting the method and apparatus the economic factors are important. Evaporators are designed to give maximum heat transfer to liquid.

Some drug constituents decompose more rapidly in the presence of moisture, especially at the raised temperature. Hence, evaporation should be carried out at a low controlled temperature.