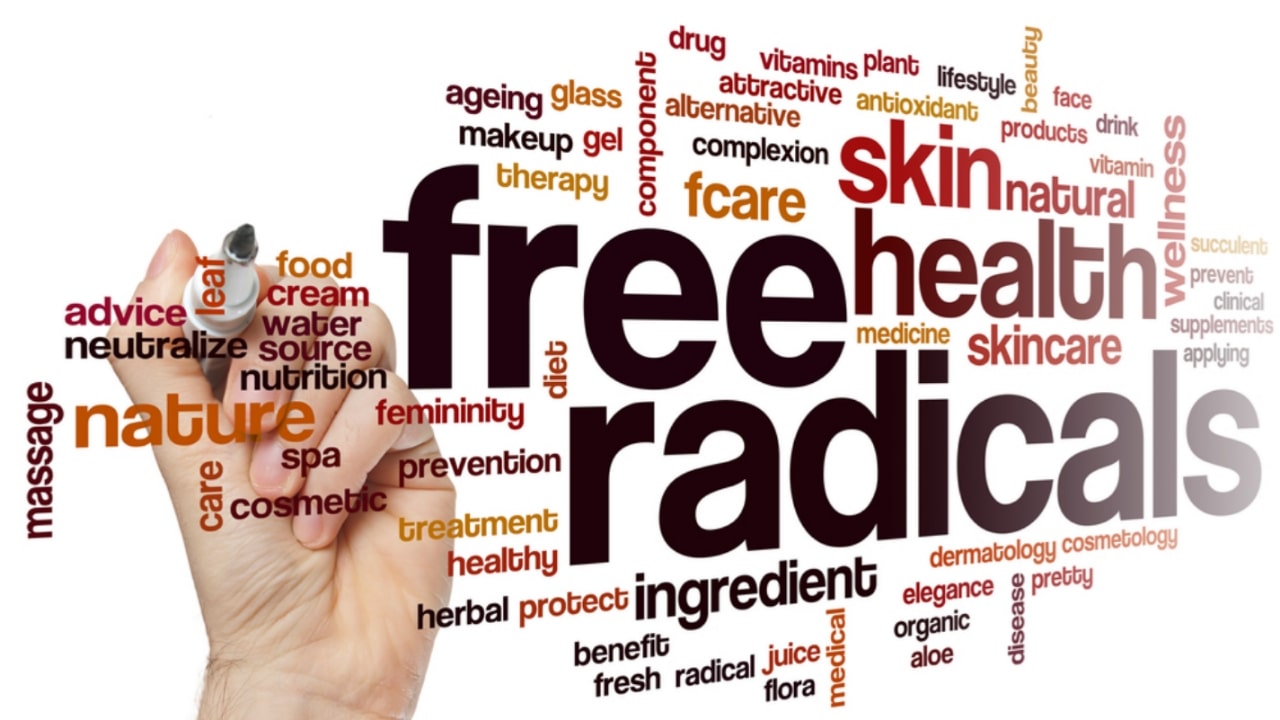 Production Of Free Radicals In The Human Body: Free radicals and other ROS are derived either from normal essential metabolic processes in the human body or from external sources such as exposure to X-rays, ozone, cigarette smoking, air pollutants, and industrial chemicals. Free radical formation occurs continuously in the cells as a consequence of both enzymatic and nonenzymatic reactions. Enzymatic reactions, which serve as a source of free radicals, include those involved in the respiratory chain, in phagocytosis, in prostaglandin synthesis, and the cytochrome P-450 system. It can also be formed in nonenzymatic reactions of oxygen with organic compounds as well as those initiated by ionizing reactions.

Free radical reactions are expected to produce progressive adverse changes that accumulate with age throughout the body. Such “normal” changes with age are relatively common to all. However, superimposed on this common pattern are patterns influenced by genetics and environmental differences that modulate free radical damage. These are manifested as diseases at certain ages determined by genetic and environmental factors. Cancer and atherosclerosis, two major causes of death, are salient “free radical” diseases. Cancer initiation and promotion are associated with chromosomal defects and oncogene activation. It is possible that endogenous free radical reactions, like those initiated by ionizing radiation, may result in tumor formation. The highly significant correlation between consumption of fats and oils, and death rates from leukemia and malignant neoplasia of the breast, ovaries, and rectum among persons over 55 years may be a reflection of greater lipid peroxidation. Studies on atherosclerosis reveal the probability that the disease may be due to free radical reactions involving diet-derived lipids in the arterial wall and serum to yield peroxides and other substances. These compounds induce endothelial cell injury and produce changes in the arterial walls.