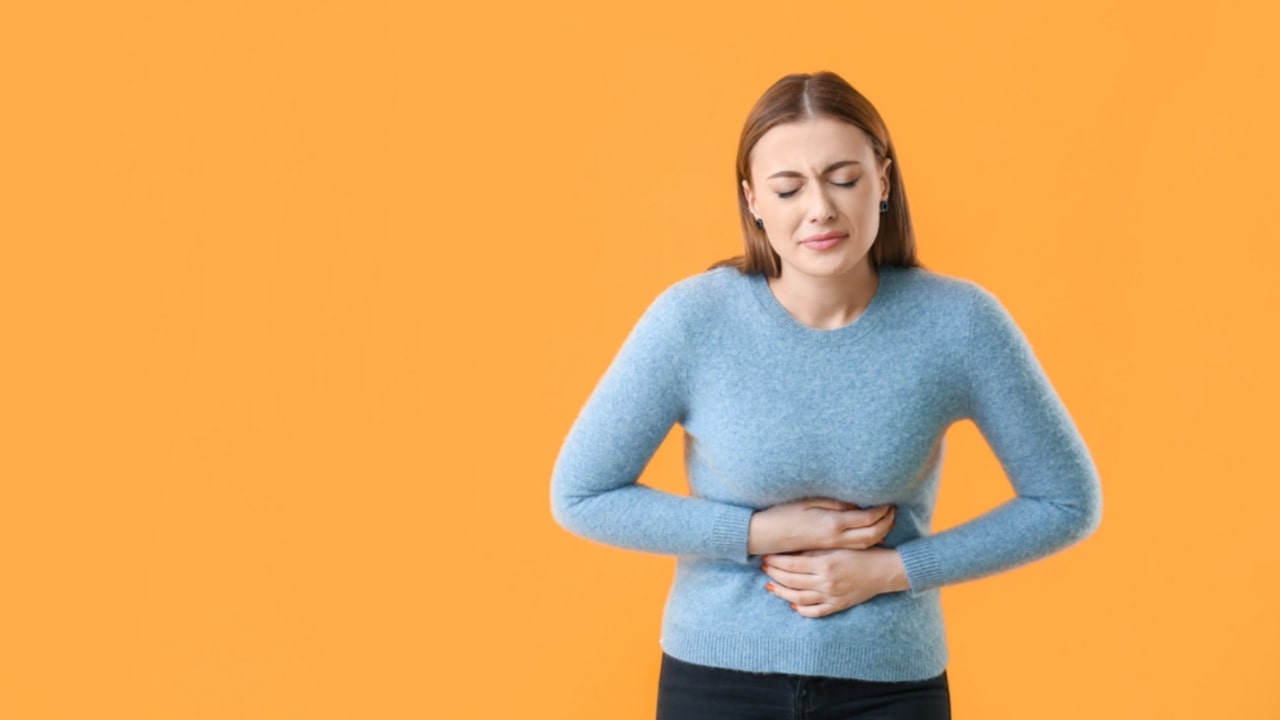 Gastro Retentive Drug Delivery System (GRDDS) has gained immense popularity in the field of oral drug delivery recently. Gastro Retentive Drug Delivery System is a widely employed approach to retain the dosage form in the stomach for an extended period and release the drug slowly that can address many challenges associated with conventional oral delivery, including poor bioavailability. Different innovative approaches like magnetic field-assisted gastro-retention, plug type swelling system, muco-adhesion technique, a floating system with or without effervescence are being applied to fabricate GRDDS.

Gastro-retentive drug delivery is an approach to prolong gastric residence time, thereby targeting site-specific drug release in the upper gastrointestinal tract (GIT) for local or systemic effects. These drug delivery systems suffer from mainly two adversities: the short gastric retention time (GRT) and unpredictable short gastric emptying time (GET), which can result in incomplete drug release from the dosage form in the absorption zone (stomach or upper part of small intestine) leading to diminished efficacy of administered dose. To formulate a site-specific orally administered controlled release dosage form, it is desirable to achieve a prolonged gastric residence time by the drug delivery. Prolonged gastric retention improves bioavailability, increases the duration of drug release, reduces drug waste, and improves the drugs that are less soluble in a high pH environment. Also, prolonged gastric retention time (GRT) in the stomach could be advantageous for local action in the upper part of the small intestine e.g. treatment of peptic ulcer, etc.

Gastro retentive drug delivery system (GRDDS) greatly improves pharmacotherapy of the stomach through local drug release leading to high drug concentrations at gastric mucosa (eradicating helicobacter pylori from the submucosal tissue of the stomach), making it possible to treat stomach and duodenal ulcers, gastritis, and esophagitis, reduce the risk of gastric carcinoma, controlled release antacid formulations. GRDDS can be used as carriers for drugs that are absorbed from absorption windows in the stomach. For example, various antibiotics, antiviral and antifungal agents, etc. (sulphonamides, quinolones, penicillins, cephalosporins, aminoglycosides, tetracyclines, etc.) are taken up only from very specific sites of the GI mucosa.

There are certain situations where gastric retention is not desirable. Aspirin and nonsteroidal anti-inflammatory drugs are known to cause gastric lesions and slow release of such drugs in the stomach is unwanted. Thus, drugs that may irritate the stomach lining or are unstable in their acidic environment should not be formulated in gastro-retentive systems.  Furthermore, other drugs such as; isosorbide dinitrate that is absorbed equally well throughout the GIT will not be suitable for incorporation into a gastric retention system.

Also, GRDD’s have some limitations such as:

(a) Density of Dosage Form:

(b) Shape and Size of the Dosage Form:

These are explained in the articles given below.

Floating drug delivery systems (FDDS) have a bulk density lower than gastric fluids and thus remain buoyant in the stomach for a prolonged period, without affecting the gastric emptying rate. While the system floats on gastric contents, the drug is released slowly at a desired rate from the system. After the release of the drug, the residual system is emptied from the stomach. This increases gastric retention time and better control of fluctuations in plasma drug concentrations. Floating systems can be classified into two distinct categories, (i) Non-effervescent and (ii) Effervescent systems.

Intra Gastric Single Layer Floating Tablets or Hydrodynamically Balanced System (HBS):  These are as shown in Fig.2 and formulated by intimately mixing the CO2 generating agents and the drug within the matrix. These have a bulk density lower than gastric fluids and therefore remain floating in the stomach unflattering the gastric emptying rate for a prolonged period. The drug is slowly released at a desired rate from the floating system and after the complete release, the residual system is expelled from the stomach. This leads to an increase in the gastric retention time and better control over fluctuations in plasma drug concentration.

These are also compressed tablets as shown in Fig.3. and contain two layers i.e.

Intragastric Floating Gastrointestinal Drug Delivery System:  These systems can be made to float in the stomach because of floatation chamber, which may be a vacuum or filled with air or a harmless gas, while drug reservoir is encapsulated inside a microporous compartment

Based on the encapsulation of drug reservoir inside a Microporous compartment,

Bioadhesive drug delivery systems are used as a delivery device within humans to enhance drug absorption in a site-specific manner. In this approach, bio-adhesive polymers are used and they can adhere to the epithelial surface in the stomach.

Thus, they improve the prolongation of gastric retention. The basis of adhesion is that a dosage form can stick to the mucosal surface by different mechanisms. These mechanisms are:

Materials commonly used for bioadhesion are polyacrylic acid, chitosan, cholestyramine, sodium alginate, hydroxypropyl methylcellulose (HPMC), sucralfate, tragacanth, dextrin, polyethylene glycol (PEG) and polylactic acids, etc. Even though some of these polymers are effective at producing bioadhesives, it is very difficult to maintain them effectively because of the rapid turnover of mucus in the gastrointestinal tract (GIT).

A dosage form in the stomach will withstand gastric transit if it is bigger than a pyloric sphincter. However, the dosage form must be small enough to be swallowed, and must not cause gastric obstruction either singly or by accumulation. Thus, their configurations are required to develop an expandable system to prolong gastric retention time (GRT).

Thus, gastro-retentivity is improved by the combination of substantial dimension with high rigidity of dosage form to withstand peristalsis and mechanical contractility of the stomach. Unfoldable and swellable systems have been investigated and recently tried to develop an effective gastro-retentive drug delivery.

Unfoldable systems are made of biodegradable polymers. They are available in different geometric forms like; tetrahedron, ring, or planner membrane (4 – label disc or 4 – limbed cross form) of bioerodible polymer compressed within a capsule that extends in the stomach. Swellable systems are also retained in the gastrointestinal tract (GIT) due to their mechanical properties. The swelling is usually resulting from osmotic absorption of water and the dosage form is small enough to be swallowed by the gastric fluid. Expandable systems have some drawbacks like problematical storage of much easily hydrolyzable, biodegradable polymers, relatively short-lived mechanical shape memory for the unfolding system, most difficult to industrialize, and not cost-effective. Again, permanent retention of rigid, large single-unit expandable drug delivery dosage forms may cause brief obstruction, intestinal adhesion, and gastropathy.

Targeted Therapy for Local Ailments in the Upper GIT