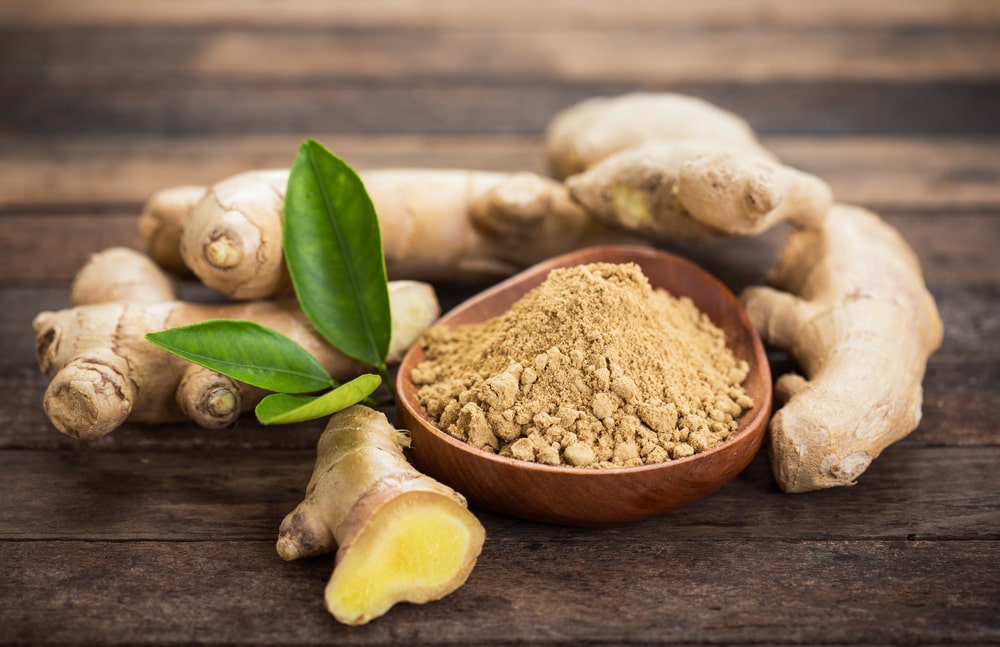 Biological source: Ginger belongs to the oleo gum resin category and is obtained from the rhizomes of Zingiber officinale Roscoe.

Geographical source: It is indigenous to South East Asia and cultivated in Caribbean Island, Jamaica, Taiwan, Africa, Australia, Mauritius, and India. In India, it is cultivated in nearly all states like Kerala, Assam, Himanchal Pradesh, Orissa, West Bengal and Karnataka.

The basic requirement of soil for the cultivation of ginger is sandy loam, clay, or red loam soil. It needs a warm humid climate and heavy rainfall. It grows well at an altitude of 1000 to 1500 meters from sea level. The propagation is mainly done from rhizomes in June. The seed rhizome having bud is sowed into the soil and supplemented with an adequate amount of manures and fertilizers viz. Superphosphate, potash, and ammonium sulphate. If rainfall is not enough then proper irrigation arrangements are done. It is ready for harvesting in six months or when leaves become yellowish. Harvesting is done by the digging method. Rhizomes are washed properly and then dried. Then rhizomes are scrapped, dried, and coated with inert material such as calcium sulphate. The average yield of green ginger is about 1500 kg per hectare.

It contains volatile oil, fat, starch, moisture, resinous matter, fibre and inorganic material etc. The oil contains hydrocarbons (monoterpene and sesquiterpene), oxygenated derivatives of terpenes and phenylpropanoids. Along with these compounds, α–zingiberene, β-sesquiphellandrene, α-curcumene, β-bisabolene, α-farnesene, geranial, citral are also present in the drug. The specific aroma of ginger is due to the presence of volatile oils whereas the pungency and therapeutic action are due to the presence of phenolic ketones which includes gingerols like Zingerone, gingediols, paradols, shogaols, ο-methyl ethers and hexahydrocurcumin.

To identify the adulterant, the tincture of ginger is heated with caustic alkali at 90-100°C and evaporates the liquid. Then it is dissolved in dilute HCl and extracted with ether. The ethereal layer is evaporated and left residue should have no pungency (indicates the presence of gingerol).

It is used as a stomachic, carminative, aromatic, stimulant and flavouring agent. Its oil is used in mouthwashes, beverages and liquor preparation. It has molluscicidal effects and controls parasitic infections. It also blocks gastrointestinal reactions and nausea feeling. It causes the adsorption of toxins and increases gastric motility. It is also effective in the control of nausea and vomiting in Hyperemesis gravidarum as well as postoperative nausea and vomiting.

Limed ginger is coated ginger with lime which improves its colour and quality. It is mainly done for the long storage of ginger.

It is adulterated with exhausted ginger (detected by determination of water-soluble ash value, volatile oil content and extractive values).

The ‘Spent ginger’ is also used for adulteration purposes. In this type, the aroma has been extracted which yields a low quality of ginger.

It is often contaminated with capsicum or grains of paradise to enhance the pungency.