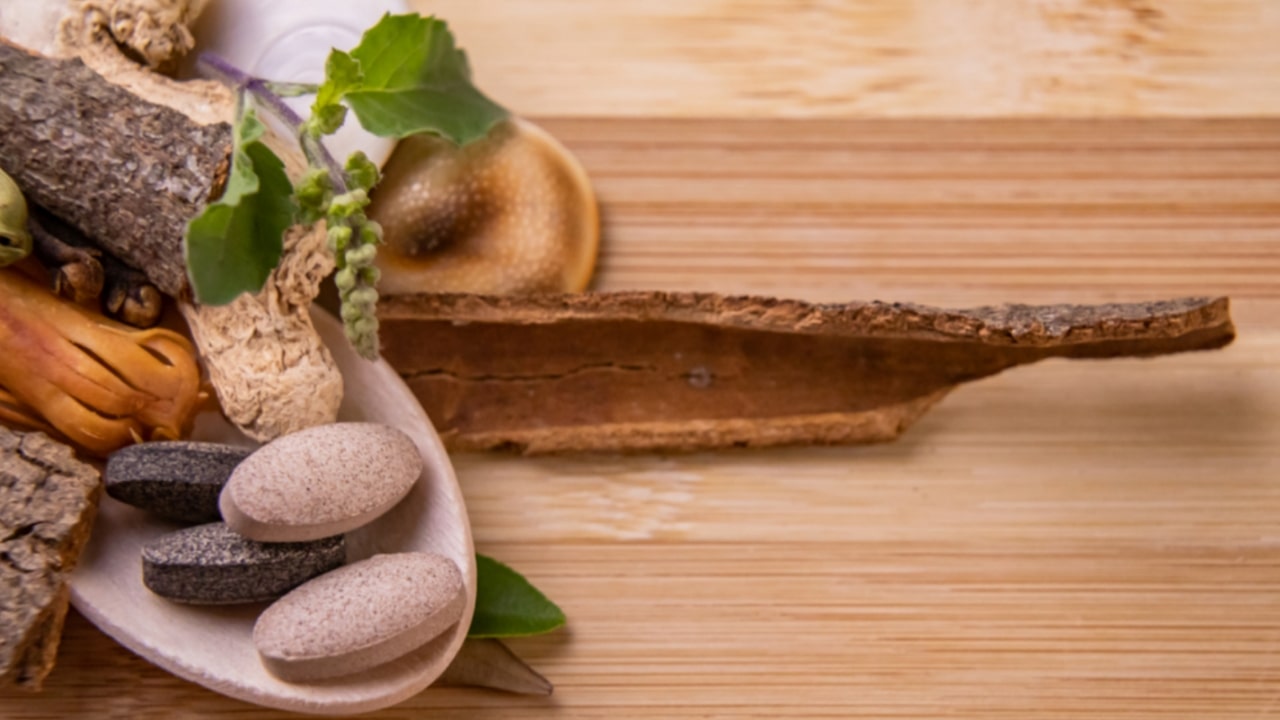 Glycosides are the naturally occurring organic compounds found in plants and some animals, which upon hydrolysis (either acid or enzymatic) give one or more sugar (glycone) moiety and non-sugar (aglycone) moiety. The non-sugar or aglycone moiety is called genin. The pharmacological activity of any glycoside is mainly due to the presence of the genin part whereas the glycone part facilitates the transportation of the genin part to the site of action. The most frequently occurring sugar is β-D-glucose, although rhamnose, digitoxose, cymarose, and other sugars are components of glycosides. When the sugar part is glucose then it is known as a glucoside. Other sugars may be developed during hydrolysis then the term glycoside is applied.

It’s very difficult to classify the glycosides because if the classification is based on the sugar group then several rare sugars are involved and the structures of which are not well known. On the other hand, if the aglycone group is used as a classification base, one encounters groups from probably all classes of plant constituents like tannins, sterols, carotenoids, anthocyanins, and many others whose structures are still unknown. A therapeutic classification is good from a pharmaceutical point of view which omits many glycosides of pharmacognostic interest.

(a) Based on the Linkage:

Note: N & C-glycosides are not hydrolyzed by acids or alkalis or by enzymes.

(b) According to aglycone part:

(c) According to glycone part:

Tests For Identification of Glycosides

Test A: In this test, 200 mg drug is extracted with 5 ml sulphuric acid (dilute), warm on water bath and filter. Take the acidic extract and neutralize it by adding sodium hydroxide solution (5 percent). After neutralization Fehling solutions A and B (0.1 ml) are added and heated on a water bath for a few minutes (2-3 minutes). Red precipitate produced, note the quantity of precipitate and compare it with red precipitate formed in test B.

Test B: Here 200 mg drug extracted with water (5ml), boil it then add water in the same volume as used for sodium hydroxide in the previous test. After that add Fehling solution A and B (0.1ml) and heat it in a water bath for 2 to 3 minutes. Red precipitate forms. Note the quantity of precipitate and compare it with precipitate formed in test A.

Note: If test A precipitate ≥ test B precipitate————-Glycoside may be present.