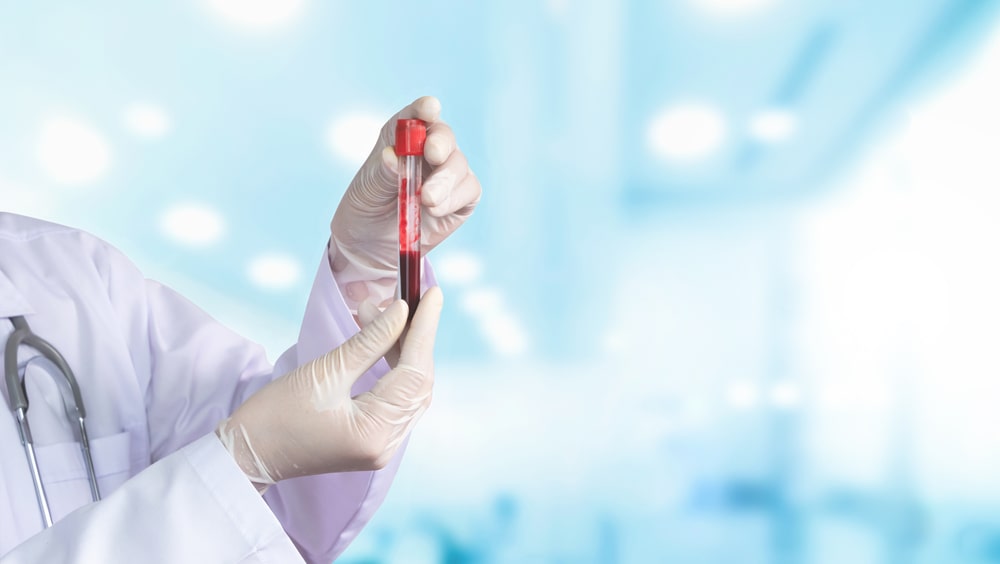 2. Hematocrit:  The hematocrit is also known by other names i.e. percentage of red blood cells. Estimation of RBC level helps to diagnose or monitor the response of treatment. A lower number of hematocrit values indicates anemia while higher than normal indicates dehydration,  polycythemia, etc. Generally, a normal range of RBC is considered to be 38.3 to 48.6 percent for men while 35.5 to 44.9 percent for women.

3. Erythrocyte Sedimentation Rate (ESR):  It is a type of blood cells and is used to measure how fast erythrocyte get settled at the bottom of the test tube of the blood sample. Generally, erythrocytes are settling slowly but, in some conditions, there is a faster rate of sedimentation than normal indicates the underlying condition associated with inflammation. There is clump/stick formation of RBC due to inflammation results in cells becoming heavier and getting settled earlier compared to normal conditions. This test does not indicate the cause of inflammation or where is inflammation.  The results of ESR are estimated by measuring the volume of clear plasma in a tube containing a heparinized blood sample. In which, a low value indicates a smaller number of cells are settled while large values indicate a greater number of cells are settled.

Generally, the results of this test are used along with other test results. The higher ESR  rates indicate joint pain, pain in the neck and shoulder, headache, abnormal weight, digestive problems, fever, etc.

4. Haemoglobin:  It is a protein in red blood cells associated with carries of oxygen to organs and tissue of the body. It also transports carbon dioxide from the organ and tissue to the lungs. If the laboratory test results reveal a low concentration of hemoglobin then normal indicates there is a low level of red blood cell and high chances of anemia. There are so many reasons for anemia including; deficiency of the vitamin, chronic disease, or bleeding. Similarly, if the laboratory test results reveal a high concentration of hemoglobin indicates blood disorders such as;  polycythemia vera, which may be living in high altitude, dehydration. Generally, the normal level of hemoglobin is 13.5 to 17.5 gm/dl in men while in females the range is 12.0 to 15.5 mg/dl.

1. Blood Glucose Estimation:  It is also called blood sugar test and mostly the test is performed after the patient has fasted or randomly (called random glucose test). The test is generally used to monitor the glucose level in diabetes patients. The test detects conditions of hypoglycemia as well as hyperglycemia. Most diabetic patients do this test on their own by using a rapid test kit with a special machine for reading glucose concentration in blood by simple finger-prick test. The normal range of fasting (10-16 hours) blood glucose is below 100 mg/dl. A range of  100-109 mg/dl indicates prediabetes and such individual may be at higher risk of diabetes so in such cases, OGTT (oral glucose tolerance test) should be performed for continuous monitoring of blood glucose levels.

2. Folate Test:  It is nothing but the folic acid (vitamin B-9) test and it is measured the amount of folic acid in the blood. Folic acid is essential for the production of RBC and repairing of the nerve tissue in the body. These cells are associated with carrying oxygen to the entire body so this test is important for maintaining the overall health of a person.  Generally, folate is found in green vegetables, dry beans, peas, cereals, and fruits. It is very essential in normal growth, particularly for the development of babies in pregnancy.  Several reported literatures indicate that deficiency of folic acid associated indicates the condition of anemia, neural tube defects in new babies, etc.

3. HbA1c:  It is also named glycated or glycosylated hemoglobin. HbA1c indicates the hemoglobin is joined together with glucose. The main function of hemoglobin is the carrying of oxygen. The amount of HbA1c in the blood directly reflects how much amount of glucose available in the blood. The life of RBC is 4 months. So, these test results reflect how much amount of sugar is present for 4 months in the blood. This test is different from than blood sugar test which indicates the presence of sugar at that moment only.  Other biochemical analyses are given in below the separate liver and kidney functions test.