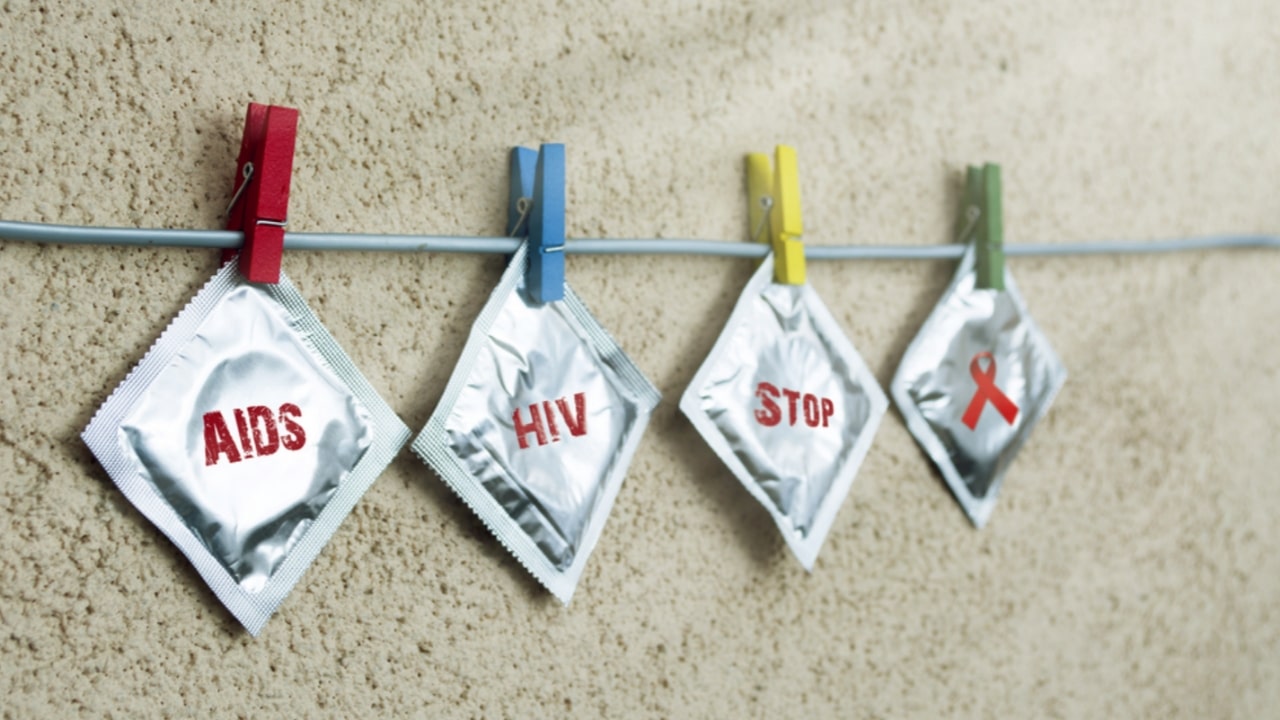 HIV and AIDS Control Programme: As a success story, India’s AIDS control programme is globally recognized. The National Aids Control Programme (NACP), which was initiated in 1992, is being implemented in India as a systematic HIV/AIDS prevention and control programme. Over time, the emphasis has changed from awareness-raising to behavioural change, from a national response to a more decentralized response, to increased participation by PLHIV NGOs and networks. (Individuals infected with HIV).

India reported HIV or AIDS cases at the beginning of 1986, despite over 20,000 reported AIDS cases worldwide. It was known that this would not be the case for long, and questions were raised about how India would cope once cases of HIV and AIDS began to arise.

India’s first HIV case involving sex workers was already diagnosed. It was noted that interaction with international visitors had played a role in initial sex worker infections and there were demands for visitors to be screened for HIV as HIV screening centres were established across the world. These calls subsided as more attention was paid to ensuring that HIV screening was carried out in block banks.

National Control Programme for HIV/AIDS and its Functioning

In 1987, the National Programme for the Control of AIDS (NACP) was launched. Surveillance, blood screening, and health education were part of its activities. Around 135 people were found to be HIV positive at the end of 1987, out of 52,907 who had been screened and 14 had AIDS. Most of these initial treatments occurred through heterosexual sex, but a rapid spread of HIV among injection drugs was observed in three northern states (Mizoram, Nagaland, and Manipur) of India bordering Myanmar (Burma) at the end of the 1980s.

The National AIDS Control Programme, initiated in 1992 was executed to slow down the spread of HIV infections to reduce morbidity, mortality, and impart of AIDS in the country. In the same year, the government launched a strategic plan, the Nation AIDS Control Programme for HIV prevention. This plan established the administrative and technical basis for programme management and also set up state AIDS control societies (SAGC) in 25 states and 7 union territories. It was able to make several important improvements in HIV prevention such as improving blood safety.

In November 1999, the Ind phase of the National AIDS Control Project (NACP-II) was initiated to reduce the spread of HIV infection in India and to increase India’s capacity to respond to HIV/AIDS on a long-term basis. The prevention of mother-to-child transmission (PMTCT) programme and the provision of free antiretroviral treatment were implemented for the first time.

National AIDS control programme, the third phase was launched in 2007 with the highest priority placed on reaching 80 per cent of high-risk groups including; sex workers, men who have sex with men and injecting drug users with targeted interventions. Seventeen targeted interventions are generally carried out by civil society of community organizations in partnership with the state AIDS control societies. They include outreach programmes focused on behaviour change through peer education, distribution of condoms and other risk reduction materials, treatment of sexually transmitted disease, linkages to health services, as well as advocacy and training of kcal groups the third National Aids Control Programme reversing the epidemic over its five-year period.

The Fourth National AIDS Control Programme was launched in 2012, the goal is to accelerate the reversal process and further improve the epidemic response in India over the next five years through precautions and a well-defined integration process.

In the year 1987, the programme was launched. The National AIDS Control Organization (NACO) has been set up as a separate wing by the Ministry of Health and Family Welfare to introduce and closely monitor the different components of the programme.

Aim of the programme: Reducing morbidity and mortality associated with HIV infection and minimizing the socio-economic effects of HIV infection to prevent further HIV transmission. In 1986, the first case of AIDS was detected.

The ART (Antiretroviral Therapy) National Policy on Pediatric ART was implemented in 2004 and was formulated in 2006. In 2007, the National AIDS Control Programme-III was initiated. NACO is working on a communication approach that is a transition from generating awareness to bringing change in actions.

NACO is the main agency for the policy formulation and implementation of HIV / AIDS prevention and control programmes in India. The best ways to prevent the disease from spreading are in a scenario with no vaccine or drug insight for cure, information, awareness and education.

Some of the important programmes of NACO are:

1. Blood safety programme: The key goal of the blood safety programme is to ensure that sufficient and readily accessible supplies of healthy and quality blood and blood components are available to everyone, regardless of their economic or social status.

The NACO Plan of Strategies sets out the following strategies:

2. Condom Programming: The key route is heterosexual promiscuity, a portable source of HIV transmission in our community. According to experience from all over the world and in India, the most effective and realistic way to avoid transmission is to use condoms. Although it is easy to use condoms, careful preparation on certain issues was important to establish a programme to cover the entire world.

Under the condom programme, the following strategies have been established:

3. Information, Education and Communication (IEC): At both the state and central levels, the IEC strategy is being operationalized. The pattern shows that the infection is spreading to rural areas from urban areas. Therefore, decentralization and strengthening are the new thrust of the programme. Prevention and treatment is the state-level capacity for programming and handling HIV/AIDS. This will help to ensure the programme’s scope at the grassroots stage.

The strategic plan of the IEC has the following elements:

4. Targeted Interventions: Tailored strategies are one of the most critical components of the National Programme for AIDS Management. The central goal of the programme of targeted interventions is to reduce the rate of transmission among the most vulnerable and disadvantaged communities. One of the ways to control the further spread of the disease is to introduce direct intervention services within these communities through multi-pronged strategies, starting with communication of behaviour change, therapy, providing resources for health care, treatment for STDs and creating an enabling atmosphere that will promote change of behaviour.

The following strategy was evolved by NACO:

5. NGO’s activities: To provide for an open and transparent method of selection of NGOs, NGO guidelines have been formulated. The funding of NGOs to the State AIDS Control Societies has been decentralized.

The key attributes of the plan are:

6. Voluntary Counseling and Testing (VCT): The process by which an individual undergoes treatment is voluntary HIV therapy and testing, helping him or her to make an informed decision regarding being tested for HIV. This decision must be the choice of the individual and he or she must be assured that the process will be confidential.