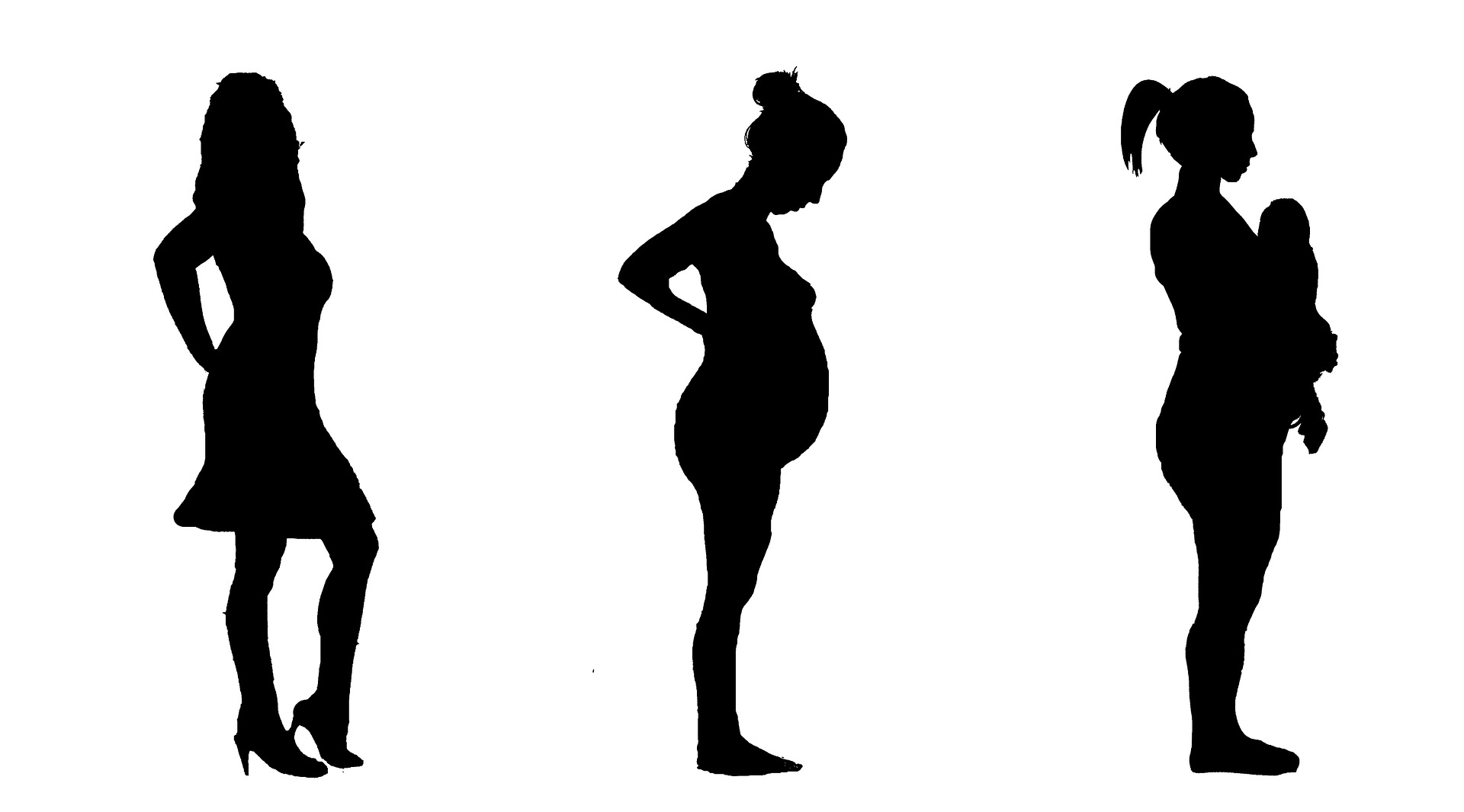 The parts of the female reproductive system include:

The term vulva, or pudendum, refers to the external genitals of the female. The vulva is composed of the following parts:

The formation of gametes in the ovaries is termed oogenesis. Oogenesis occurs in essentially the same manner as spermatogenesis; meiosis takes place and the resulting germ cells undergo maturation.

The parts of the male reproductive system are:

Ducts of the Testis: The sperm and fluid are pushed along the lumen of seminiferous tubules and then into a series of very short ducts called straight tubules.

Gradual increase in amounts of estrogen in the follicular phase, due to stimulation, the discharge of blood (menses) flow stop and the lining of the uterus thickens. Follicles in the ovary begin developing under the influence of a complex interplay of hormones and after several days one becomes dominant. The dominant follicle releases an ovocyte in an event called ovulation. The ovocyte lives only for 24 hours or less without fertilization, while the remains of the dominant follicle in the ovary become a corpus – lubeum. The corpus luteum has the main function to produce large amounts of progesterone. Due to progesterone the uterine–lining changes to prepare for the potential implantation of an embryo to establish a pregnancy.  However, if implantation does not occur within two weeks (approximately) the corpus luteum will involute reputing a sharp drop in levels of both progesterone and estrogen.  Hormone drop causes the uterus to shed its lining in a process known as menstruation (menses).