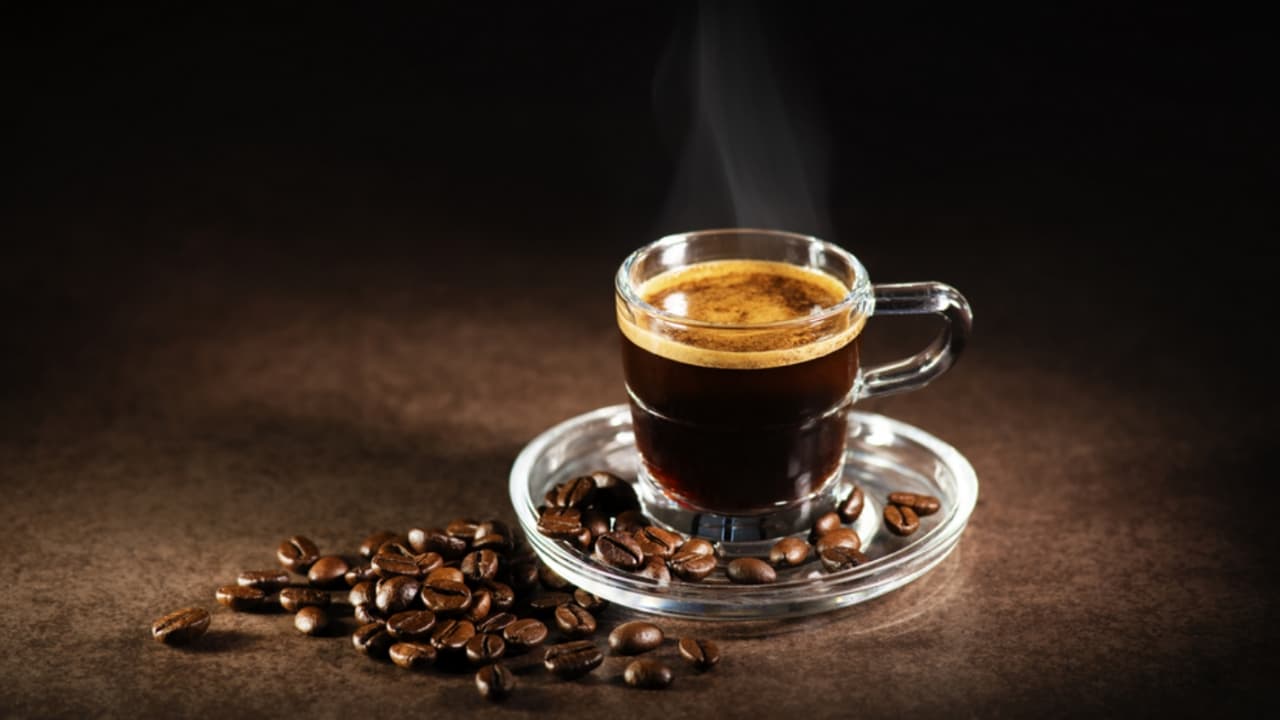 Isolation of Caffeine: Caffeine can be obtained from different sources like Tea (Camellia sinensis, Family Theaceae), coffee (Coffea arabica, Family- Rubiacea), cacao (Theobroma cacao Family Malvaceae), cola (Cola acuminata and Cola nitida Family- Malvaceae), and others. Caffeine can be extracted from tea sweepings, coffee roaster, tea dust, or tea. Caffeine is white in colour or white powder. It is anhydrous or on hydration, only one molecule of water will be attached. It is bitter, needle shape, sublimined crystals. In the presence of salicylate, citric acid, benzoates its solubility in water increases very much.

Around 50 grams of tea powder are taken and extracted with alcohol for around 6 hours in a Soxhlet extractor. The extract is transferred into a porcelain dish that already contains magnesium oxide (30 grams in 200 ml water). Heat it on a steam bath with continuous stirring and evaporate it. Boil the obtained residue three times with 100 ml water. Filter it in the hot condition through the Buchner funnel. Add the 10 percent sulphuric acid (30 ml) to the combined filtrate. Concentrate the above filtrate to one-third of the volume. Filter the solution when hot and extract it 5 times with chloroform (25 ml). Add sodium hydroxide (1 percent, few ml) in chloroform extract so that the decolorization takes place. An equal quantity of water is added to this and separate the chloroform layer. Evaporate the chloroform extract to obtain crude caffeine which can be recrystallized with hot water. Caffeine shows the positive murexide test in which caffeine is treated with a few drops of nitric acid in a porcelain dish and evaporates it to dryness. Add ammonium hydroxide (a few drops) in this residue then purple colour is obtained.

For the isolation of caffeine from coffee beans the leaching process with water is followed. When the coarse coffee powder is extracted with water at 75°C, it will yield 90 percent of caffeine. The extraction procedure will take about 30 minutes with a water/coffee ratio of 9:1.

Dissolve caffeine (1 mg) in chloroform (1 ml) or methanol. Then spot the sample on TLC plates and eluted in solvent system ethyl acetate: methanol: acetic acid (8:1:1). Then visualize the spots on the dried TLC plate by exposure to iodine vapor. The Rf value was 0.41.

Murexide test: Caffeine or purine derivatives do not precipitate like other alkaloids. It is detected by mixing with a very small amount of potassium chlorate and a drop of HCl, evaporating to dryness and exposing the residue to ammonia vapor. Purple colour is produced with caffeine and other purine derivatives.