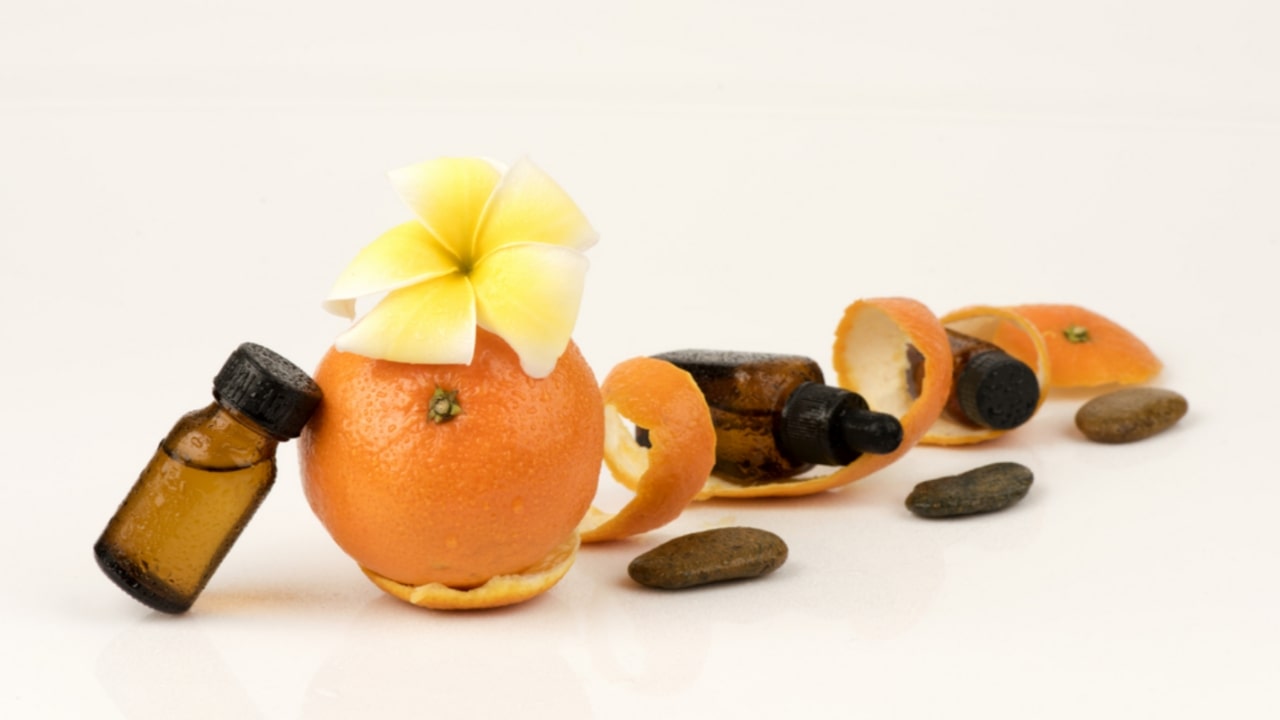 The lemongrass oil is shaken with 5 percent sodium bisulphate solution for 25 to 30 minutes. The resultant is first separated on the Buchner funnel and washed with solvent ether or ethanol. The crude citral is regenerated by decomposing the sodium bisulphate adducts with dilute sodium hydroxide solution. Pure citral is obtained by distillation of crude citral under reduced pressure. Its boiling point is 92 to 93°C.

It was observed by Tiemann that geranial (Citral-a) is obtained free from neral (Citral-b) during the regeneration process from bisulphate adduct. The crystalline sodium bisulphate adduct of Geranial or Citral-a is sparingly soluble in water whereas Neral or Citral-b adduct is readily soluble in water. Tiemann observed that neral is isolated from citral (mixture) by shaking it with an alkaline cyanoacetic acid solution (NC.CH2.COOH) for a short period when geranial reacts at a much faster rate with acid than neral. Citral-a have melting point 108- 110°C and the Citral-b melting point is 96°C.