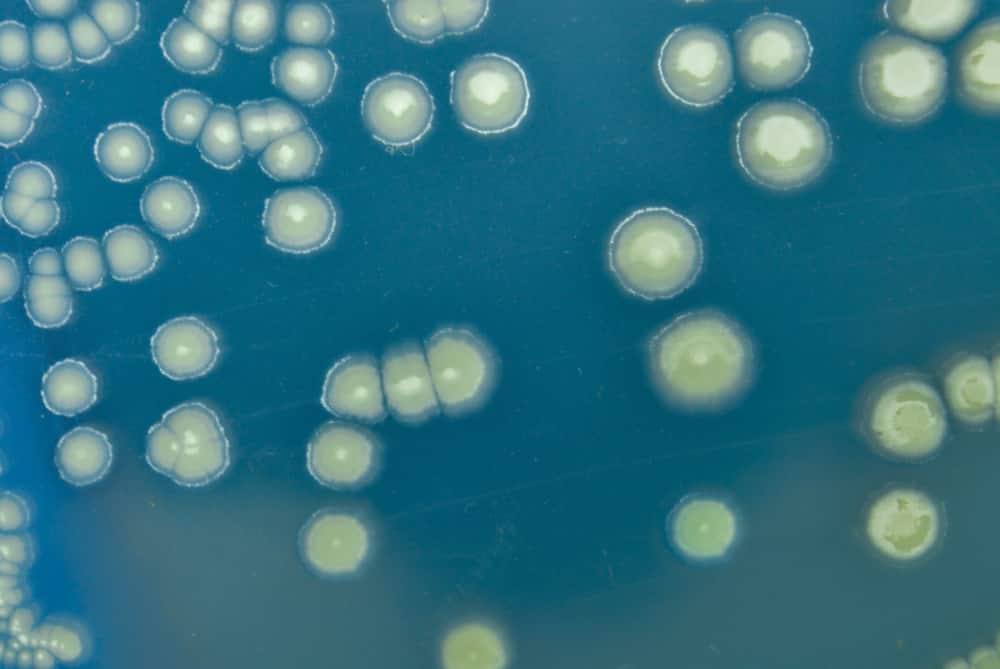 A pure culture is usually derived from a mixed culture by transferring a small sample into a new, sterile growth medium in such a manner as to disperse the individual cells across the medium surface or by thinning the sample several times before inoculating the new medium. Hence, pure culture is defined as a laboratory culture containing a single species of organism.

Hence, pure culture is required to isolate which is carried out by:

The principle of this method is that, by streaking, a dilution gradient is established across the face of the Petri plate where bacterial cells are deposited on the agar surface. This method is used most commonly to isolate pure cultures of bacteria where a small amount of mixed culture is placed on the tip of an inoculation loop and is streaked across the surface of the agar medium by different fashions (Fig. 1) and the plates are incubated to allow the growth of colonies and each colony is the progeny of a single microbial cell thus representing a clone of pure culture. Finally, the micro-organisms are separated from each other. The isolated colonies are picked up separately using a sterile inoculating loop and re-streaked onto fresh media to ensure purity.

The main principle of this method is a dilution of the inoculum in successive tubes containing liquefied agar medium to permit a thorough distribution of bacterial cells within the medium.

In this method, the mixed culture of bacteria is diluted directly in the liquid agar medium tube (42-45°C) and mixed well. In this method, a fixed amount of inoculum (generally 1 ml) from a broth/sample is placed in the center of a sterile petri dish using a sterile pipette. The contents of each tube are poured into separate Petri plates and then allowed to solidify. These plates are incubated to develop bacterial colonies both within the agar medium (subsurface colonies) and on the medium (surface colonies). Finally, isolated the colonies and are picked up by inoculation loop and streaked onto another Petri plate to insure purity (Fig. 2). This method is also used for determining the number of viable bacterial cells present in a culture.

The principle of this method involves using a sterilized spreader with a smooth surface made of metal or glass to apply a small number of bacteria suspended in a solution over a plate that needs to be dry and at room temperature so that the agar can absorb the bacteria more readily. A successful spread plate will have a countable number of isolated bacterial colonies evenly distributed on the plate.

The technique is easier to quantify bacteria in a solution. A drop of diluted liquid from each tube is placed on the center of an agar plate and spread evenly over the surface using a sterilized bent-glass-rod. The medium is incubated for the colonies development on the agar medium plates. The isolated colonies are picked up and transferred onto a fresh medium to ensure purity (Fig. 3).

Some useful differences between pour plate and spread plate methods

A microorganism that predominates in a mixed culture can be isolated in pure form by a series of dilutions. The inoculum is subjected to serial dilution in a sterile liquid medium, and a large number of tubes of the sterile liquid medium are inoculated with aliquots of each successive dilution.

An individual cell is picked out by this method from the mixed culture and is allowed to grow to procure pure culture. There are two methods used for the isolation of a single cell:

(i) Capillary pipette method: Several small drops of a suitably diluted culture medium are placed on a sterile glass-coverslip by a sterile pipette. Examine then each drop under the microscope until find one microorganism in one drop. This drop is then removed with a sterile capillary pipette to fresh medium for multiplication to yield a pure culture (Fig. 5).

(ii) Micromanipulator method: Micromanipulators permits one to pick out a single cell from a mixed culture. This instrument is used in conjunction with a microscope to pick a single cell (particularly bacterial cell) from a hanging drop preparation. The micromanipulator has micrometer adjustments with a micropipette that can move in all directions. A series of hanging drops of a diluted culture is placed on a special sterile coverslip by a micropipette. Hanging drop is searched for a single microorganism cell. This cell is drawn into the micropipette by gentle suction and then transferred to a large drop of the sterile medium on another sterile coverslip. When the number of cells increases in that drop, the drop is transferred to a culture tube having a suitable medium that yields a pure culture of the required microorganism.

Advantage: It can be reasonably sure that the cultures come from a single cell. It can obtain strains within the species.

Disadvantage: The equipment is expensive and requires a skilled operator.

This method is used to isolate those microorganisms that are present in relatively small numbers or have slow growth rates in the mixed culture. The enrichment culture strategy provides a specially designed cultural environment by incorporating a specific nutrient in the medium and by modifying the physical conditions of the incubation. The medium of known composition and specific condition of incubation favors the growth of desired microorganisms. This method is unsuitable for the growth of other types of microorganisms.