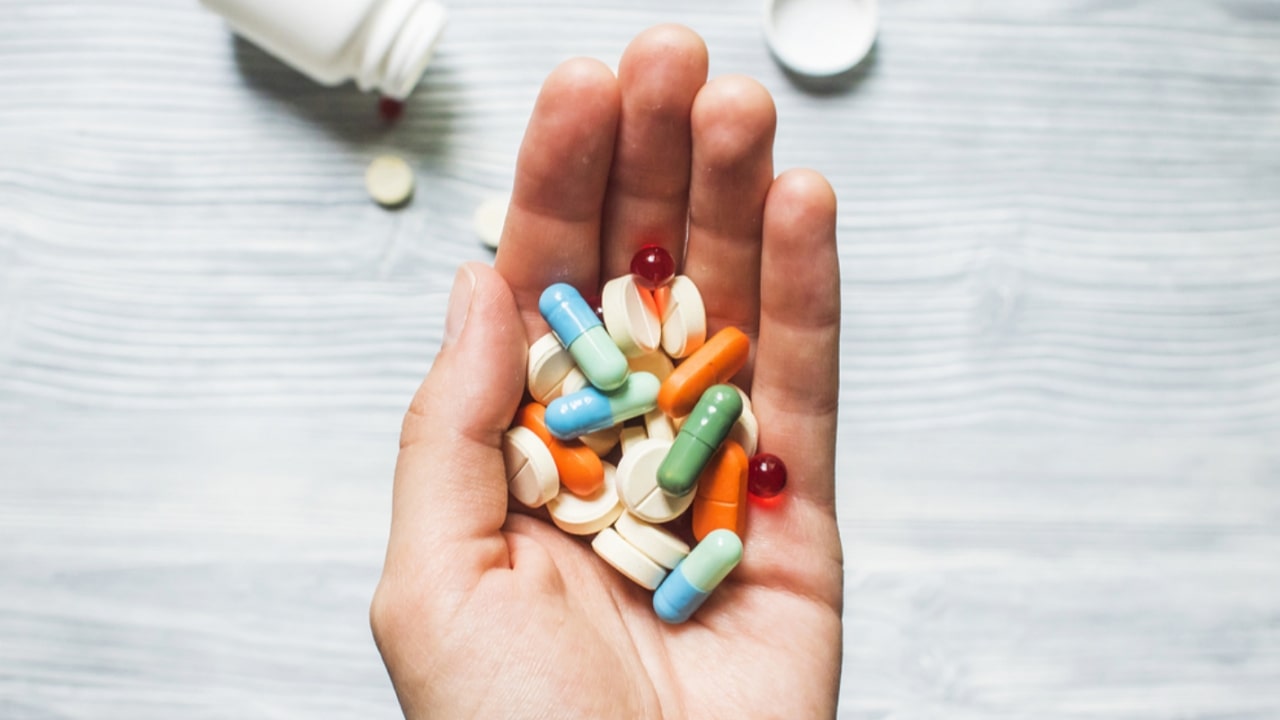 Marine Drugs: Marine Drugs are a branch of Pharmacognosy that deals with the isolation and identification of bioactive molecules from marine organisms. That means the study of chemicals that are derived from marine sources.

2. Seasonal variations: Depending on the seasonal changes, it may affect the body enzyme system, the biochemical reaction varies, and therefore composition varies in the organism. E.g. Benetic algae, Caulerpa is the most popular edible algae in the Philippines which becomes poisonous during the rainy season because of agitation, California seaweed was found to have greater antibacterial activity during the fall of spring.

3. Stages of a life cycle: A tentative correlation between toxicity and the reproductive cycle was established for some pufferfish. Studies on male and female fish at different stages of maturation show different levels of toxicity along with seasonal variations. E.g. During the reproductive season, the king crabs (Tachypleus tridentalis) become toxic.

4. Effect of other organisms: When other toxic organisms are taken as food, they may also develop certain toxins which are not harmful to them but harmful to others. E.g. Sand crabs which become toxic because of shellfish poisoning. Enemies in the environment may develop toxins in the host for their self-defense.

1. Mechanical factor: Due to agitation in the rainy season the Benthic algae, edible Caulerpa becomes poisonous. An injury to plant thallus causes extrusion of Caulerpin.

2. Chemical and pollutants: A major problem which affects both superficial animals and also deep-sea animals. These may be toxic and may lead to the extinction of organisms. The organism may produce chemical changes or the organism, may produce artificial compounds not originally present in the organism, but produce due to other factors like industrial wastewater, pesticides, human waste sewage, oils i.e. hydrocarbons, etc.

3. Depth of sea: Effect of depth on the toxicity of marine organisms vary mainly due to changes in bathymetry (changes in temperature, salinity, pH, and nutrient composition). Changes in depth are also parallel by a change in species dominance, e.g.: three species of gulf puffer, encountered in Florida west coast water, have different toxicities and can be separated bathymetrically.

Extraction and Purification of Marine Constituents:

1. Extraction: The marine source must be dried and powdered because the solvent enters the cell effectively and homogenization by a particular solvent like methanol, water, and alcohol is done. Salt does not dissolve in the solvent, thus desalting takes place. In the maceration process, fungal growth takes place rapidly.

3. Desalting: Membrane filtration differentiates on the molecular size of salts and the compounds present. Hence it is not suitable. Salting out by gel filtration using Sephadex bio gel is a suitable polymeric compound containing pores depends upon the molecular size and gravitational pull it moves up and down. E.g. Isolation and purification of drugs from the marine source – Algae material. The algae Gracilaria edulis was collected from maniform, coast in the southeastern Indian Peninsula.

Algae is washed with fresh water. It is extracted with hexane for 120 hours at room temperature, filtered and the solvent is removed on a rota evaporator to yield a dark green extract. The extract is chromatographed over silica gel (by column adsorption) and the elution is carried out with solvents of increasing polarity using hexane, benzene, and ethyl acetate. Removal of the solvent from hexane, benzene (9 : 3) afforded a residue in each case. All the residues are further purified separately by repeated column chromatography and finally recrystallized from benzene.

Table.2: Marine anticancer natural products currently in the market or in clinical phases

Recent development in marine pharmacology has explored the biomedicinal potential of cardioactive marine agents such as antianginal, antiarrhythmic, antihypertensive, cardiotonic activities are encountered in Marine Cardiovascular agents (MCAs). Mechanism of actions of MCAs is delineated for rationalizing the roles of their structural uniqueness in drug action are as follows:

(a) Antianginal MCAs: They should have a vasodilatory effect and are useful in coronary heart disease. Ca++ channel antagonists block the L-type Ca++ channels specifically present in the heart and vascular smooth muscles. They are potent arteriolar vasodilators so effective in antianginal therapy.

(b) Antiarrhythmic MCAs: Antiarrhythmics modify and restore normal cardiac rhythm. Arrhythmias are due to a disorder of electrical impulse formation by disturbances in impulse conditions through the myocardium. They act by blocking Na+, K+, Ca++ ion channels. Voltage-gated Na+ channel blockers reduce the excitability of nodal regions of the heart. They prevent Ca++ mediated depolarization in the SA node and Purkinje fibers.

(c) Antihypertensive MCAs: The compounds act by lowering the sympathetic tone or vasopressor activity. They also inhibit the biosynthesis of octapeptide, mediated by an angiotensin-converting enzyme in the nephron. They block the release of nitric oxide and ET1 factors from the active endothelium.

(d) Cardiotonic: They have therapeutical value in congestive heart failure (CHF) or myocardial infarction. They increase the contractile force of the heart and have positive ionotropic properties. They improve cardiac output and oxygen consumption per min, thus cardiac efficacy is improved.

(e) Marine pollution: Increasing quantities of industrial waste, agricultural chemicals, untreated sewage, radioactive discharges, oil, plastics, and a huge variety of other pollutants are dumped directly in the sea – or slowly make their way there via rivers, runoff, and atmospheric deposition. Once released into the environment recovering them is very difficult and they could continue to cause harm for years or even decades. The effect of these pollutants on marine organisms is difficult to measure. In large quantities, they may cause immediate death. However, in most cases they are believed to weaken the animals, gradually causing hormonal imbalances, a lowering of disease resistance, brain damage and various neurological disorders, cancer, liver troubles, lowering or a total loss of fertility, thickening of shells, and many other abnormalities and chronic health problems.

(f) Minute quantities of toxins in the sea are picked up by marine plankton, which is then eaten by fish and squid, and these, in turn, are eaten by top predators, such as whales, dolphins, and sharks. In this way, high concentrations of toxins build up in the body of animals at the top of the food chain. This build-up increases with age and may be passed on from one generation to another. For example, a lactating female whale may deliver high concentrations of toxins to her calf through her milk.

(g) Marine animals may accumulate and use a variety of toxins from prey organisms and symbiotic microorganisms for their purposes. Thus, toxic animals are particularly abundant in the oceans. The toxins vary from small molecules to high molecular weight proteins and display unique chemical and biological features of scientific interest. Many of these substances can serve as useful research tools or molecular models for the design of new drugs and pesticides.

Some chemical constituents from marine sources that are used in various therapeutic activities are given in Table.3.