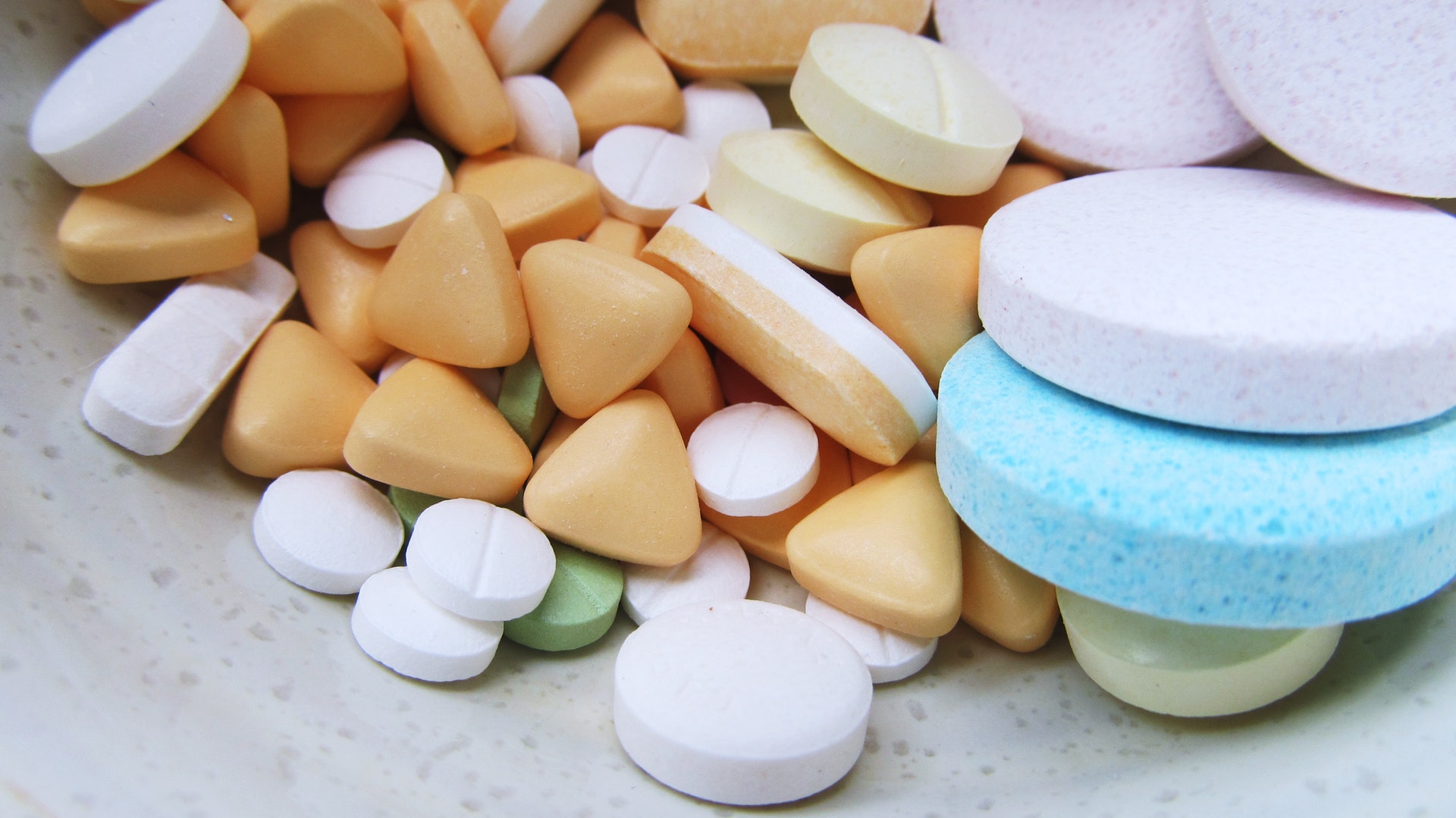 Material having similar physical properties will be easier to form a uniform blend or mixture compared to the difference in properties. is more difficult to achieve good mixing of particulate solids of different sizes and densities. material density, particle size, and distribution, wettability, stickiness, particle shape/roughness are the physical properties that affect the mixing process. The mechanism involved in solid-solid mixing is.

It is achieved by the inversion of the powder bed using blades or paddles or screw elements. A large mass of material moves from one part to another. Convective live mixing is referred to as macromixing.

It involves the random motion of particles within the powder bed, thereby particles change their positions relative to one another.

Diffusive mixing occurs at the interfaces of dissimilar regions. Diffusion is sometimes referred to as micro-mixing.

The motion of particles to achieve random distribution assumes that no other factor influences the distribution. This is rarely the case. Instead, several properties of the powders influence the approach to randomness. Flow characteristics of powders largely determine the ease with which the primary particles can be mixed.