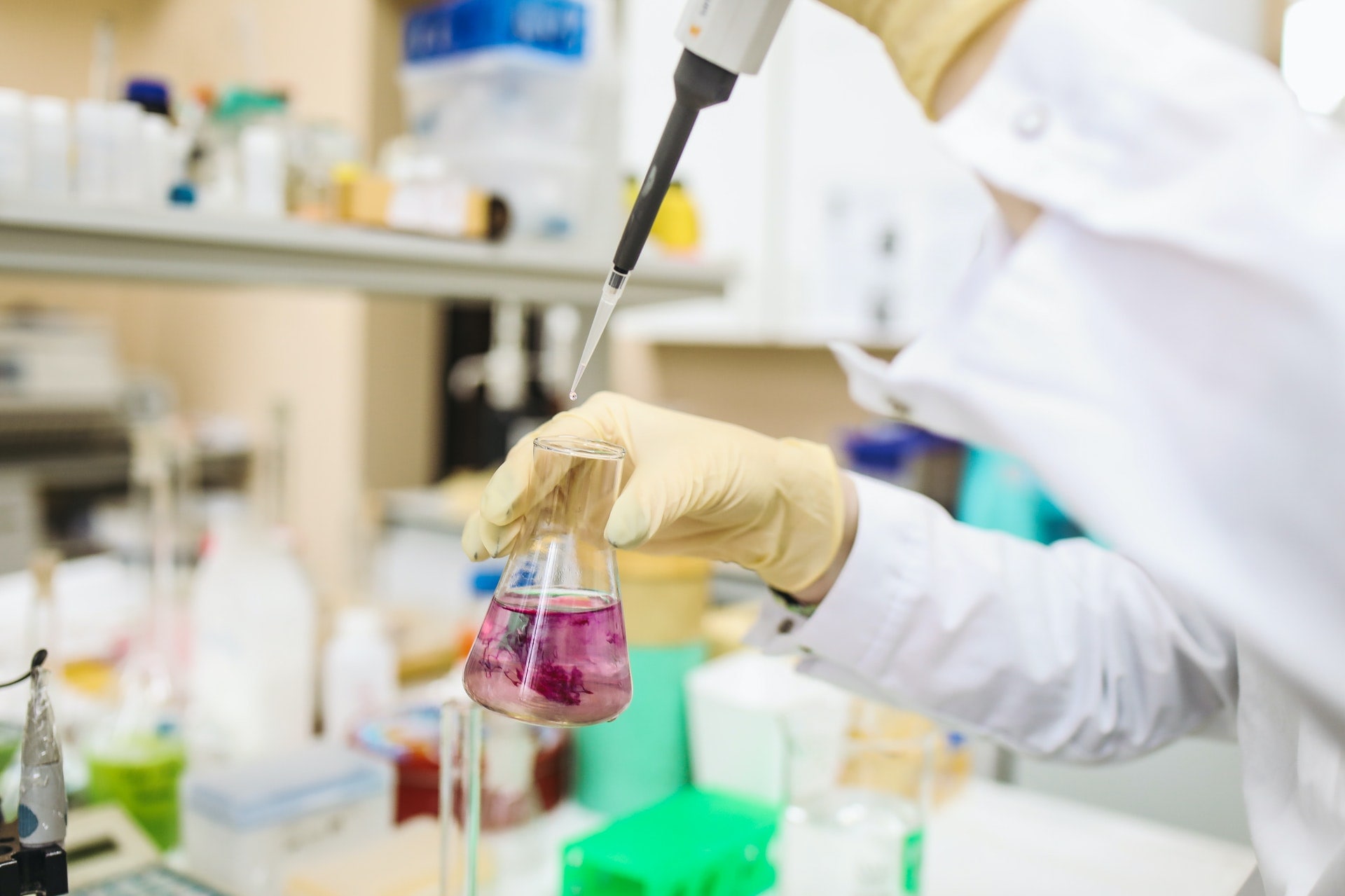 Mechanisms of liquid mixing can be studied under four classes. They are:

Bulk transport is defined as the movement of a large portion of a material from one location to another location in a given system. For this purpose, mixing devices such as rotating blades and paddles are used, which move the material in different directions.

Turbulent mixing is defined as mixing due to turbulent flow, which results in random fluctuation of the fluid velocity at any given point within the system.

In the turbulent flow, fluid velocity at a given point fluctuates continuously in three directions, x, y, and z. However, the liquid moves in one direction depending on the dominant component. In general, the liquid has different velocities at different locations at the same time.

Turbulent flow is a highly effective mechanism for mixing. Turbo lent flow can be seen as a composite of eddies of various sizes. An eddy is defined as a portion of fluid moving as a unit in a direction. Large eddies tend to break up forming eddies of smaller size until they are no longer distinguishable. An additional characteristic of turbulent flow is its intensity, which is related to the velocities with which eddies move.

Laminar mixing is the mixing of two dissimilar liquids through laminar flow, i.e., the applied shear stretches the interface between them.

In this mechanism, layers fold back upon themselves. Thus the number of layers increases. Hence, the interfacial area between them also increases exponentially with time. Mixing may also result in simple stretching of the fluid layers without any significant folding action. This is also suitable for liquids, which require moderate mixing.

Molecular diffusion is the mixing at the molecular level in which molecules diffuse due to thermal motion.

Simultaneously more than one mechanism may operate during mixing.