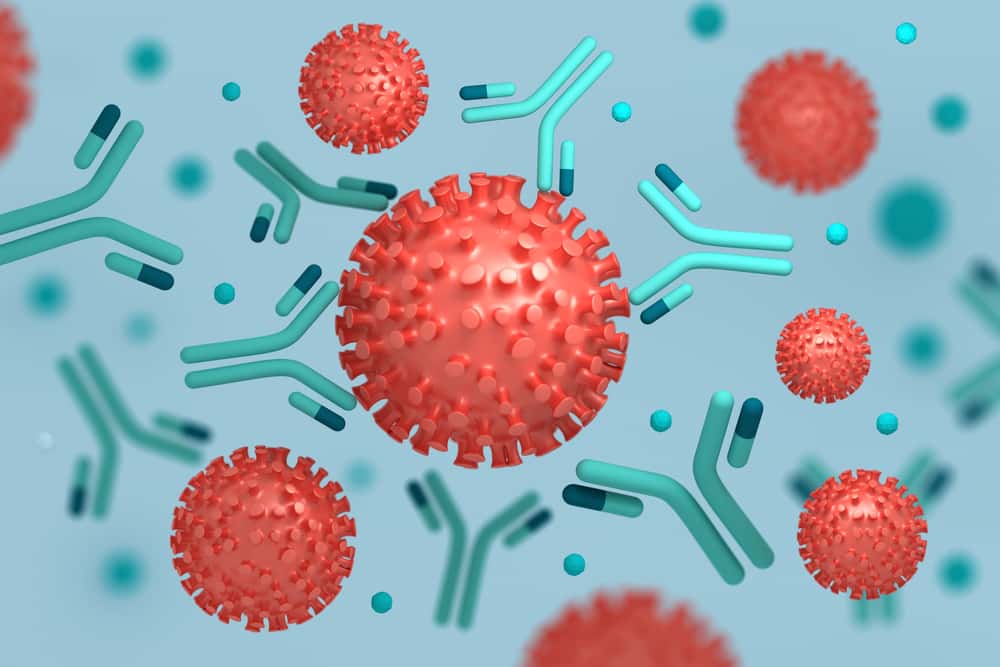 Polyclonal antibodies are antibodies that are derived from different cell lines. They differ in amino acid sequences.

2. Direct Use of mAB’s as Therapeutic Agents: