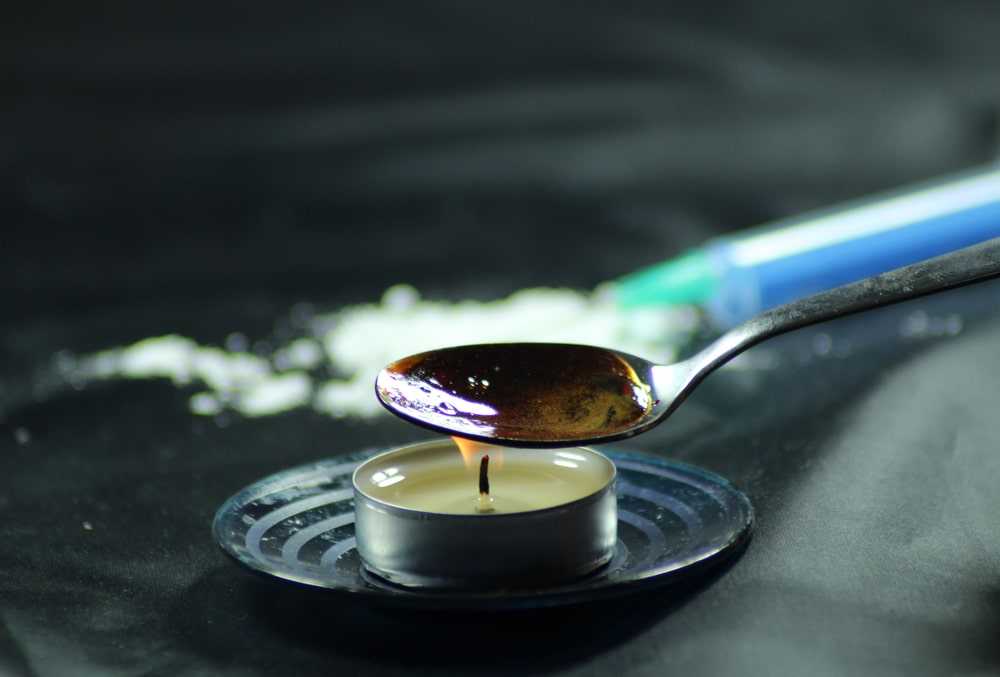 Morphine Poisoning: Morphine the alkaloid of opium, obtained from the poppy seeds was used for pain relief or calming effect but its use is limited because of its induction of tolerance and high risk of abuse. Its overdose can be life-threatening affecting multiple organ systems and pharmacokinetic properties which prolongs intoxication. Overdose of this drug can occur if a  person intentionally or accidentally takes too much of the medicine.

Nowadays its abuse and illicit selling are on the rise. Its misuse is mainly observed among regular heroin injectors. According to data collected from the Kharar lab  (Punjab), of the 104 viscera samples, morphine traces were found in 84 samples. The presence of morphine indicated that the individuals consumed morphine directly in its powdered form.

A known example of morphine poisoning is the case of famous international singer  Michael Jackson who took an overdose of morphine in 2003 but was saved by doctors and died in 2009 due to cardiac arrest.

Clinical symptoms shown by the person with morphine overdose are