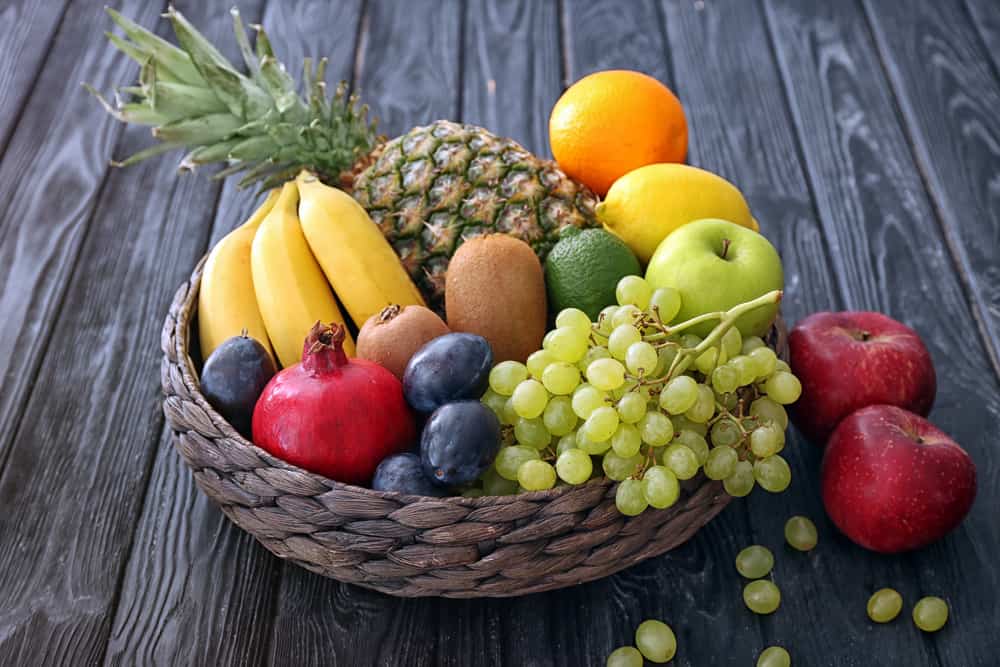 Morphology of Fruits: Phanerogams are said to be matured when they reach the flowering stage. The ovules of the flowers after fertilization get converted into seeds, whereas the ovary wall develops further to form the protective covering over the seed, which is known as fruit. In botany, this particular coating is also called pericarp.

Pericarp consists of three different layers, one after the other as:

The fruits don’t need to have seeds. If the ovules do not fertilize, the seedless fruits are formed. Depending upon the number of carpels present in the flowers, and other structures, the fruits fall into (1) simple fruits, (2) aggregate fruits, and (3) compound fruits.

Formed from the single carpel or syncarpous gynoecium. Once again depending upon the mesocarp, whether it is dry or fleshy, they are classified as dry fruits and fleshy fruits. Dry fruits are further sub-classified into dehiscent and indehiscent fruits.

These fruits get formed from many carpels or apocarpous gynoecium, e.g. raspberry.

In this particular case, many more flowers come together and form the fruits, e.g. figs, pineapple.

Sometimes it so happens that apart from the ovary and the other floral parts like the thalamus, receptacle or calyx grow and form the part of the fruit, known as false fruit or pseudocarp. Following are a few examples of pseudocarp in which other parts of the flower forming an important part of the fruits are shown in the bracket. Strawberry (thalamus), cashew nut (peduncle and thalamus), apple (thalamus), marking nut (peduncle), and rose (thalamus)

1. Legume or pod: It is a dry monocarpellary fruit developing from a superior ovary, dehiscing by both the margins, i.e. senna, tamarind, pea.

3. Follicle: Similar to legumes and dehisces at one margin only, i.e. rauwolfia, anise, calotropis.

4. Siliqua: A dry, two-chambered fruit, developing from bicarpellary ovary, multi seeded. It dehisces from base upwards as in radish mustard, etc.

1. Achene: A dry, one-chambered, one-seeded fruit developed from the superior monocarpellary ovary. The pericarp is free of the seed coat, i.e. clemantis, rose.

5. Schizocarp: These are further divided into two subclasses.

1. Drupe (Stone fruit): A fleshy one or more seeded fruit, with pericarp, well-differentiated into epicarp, fleshy mesocarp, and hard endocarp as in mango, olive, coconut, etc.

4. Pome: Fleshy, one- or more-celled syncarpous fruit. The fleshy, part is the thalamus, while actual fruit lies inside, e.g. apple, pear.