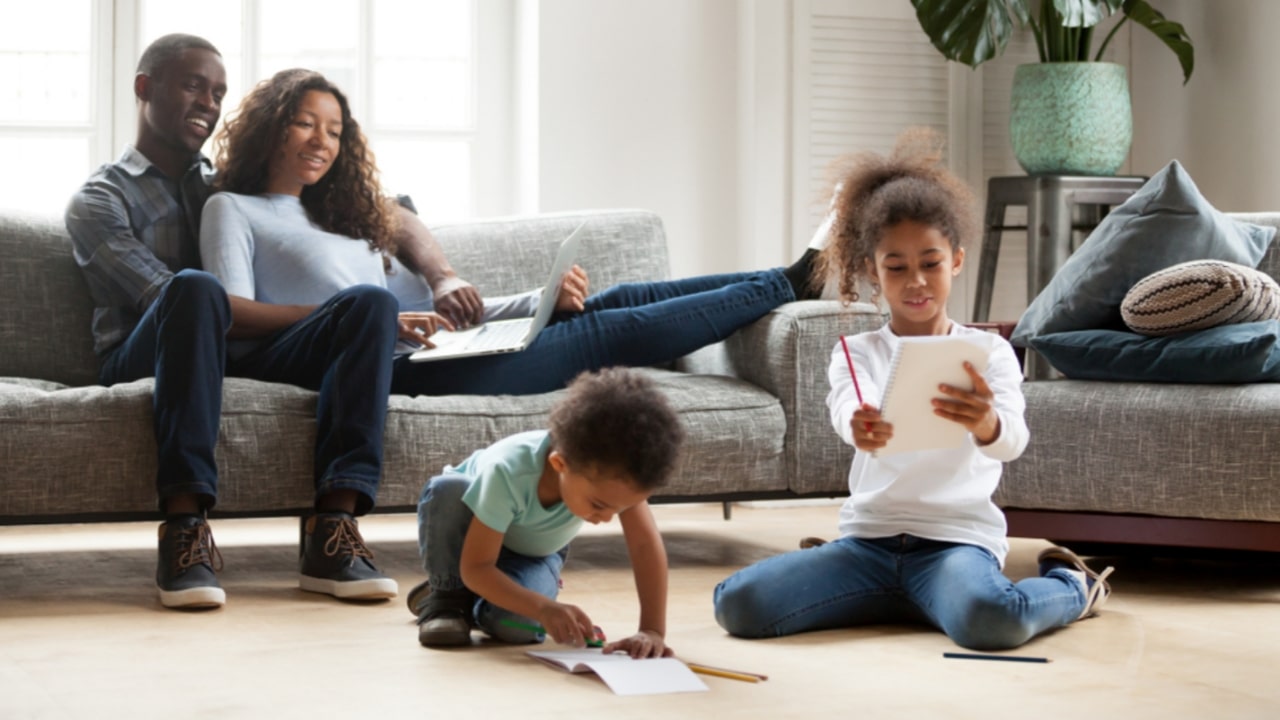 National Family Welfare Programme: The first country to initiate a national family planning programme in 1952 was India. There were a few clinics at the beginning of the programme, distribution of Edo constructional materials and training and testing were done Family planning was proclaimed as “the very centre of planned growth” in 1961-1966 to inspire individuals to embrace “small family expectations.”

The “clinical approach” to “extension education” approach to sub-centres, urban family planning centres, district for the next five-year plan (1969-1974) The programme was given “top priority” by the Indian Government PHC and its sub-centres play an integral part in the activities of MCH in 1970 Then the Medical Termination of Pregnancy Act was implemented in 1972 The Government framed the first “National Population Policy” in April 1976.

During 1977-1978, the family welfare programme yielded very poor results, but the 42nd constitutional amendment was made As a concurrent subject, this programme was made effective from January 1977 to accelerate the advancement of the programme at the level of the grassroots The government has launched the Rural Health Scheme, including local people such as; health guides, trained dais, opinion leaders, etc.

The government formulated National Health Policy in 1982, which was approved by Parliament in 1983, suggesting a norm of 2 children families To accomplish these objectives, the sixth and seventh five-year plans were accordingly set.

To minimize morbidity and mortality among infants and younger children, a universal immunization programme was launched in 1985-1986, Under MCH, other services such as oral rehydration therapy were implemented during the seventh five-year plan. All the programmes were aimed at improving the welfare of mothers and young children In 1992, under the CSSM (Child Survival and Healthy Motherhood) initiative, these services were incorporated.

The Reproductive and Child Health Programme (RCH) was launched in 1994 to minimize costs and boost the results of all services Accordingly, during the ninth five-year plan, the RCH programme incorporates the eight five-year plan into all the associated programmes.