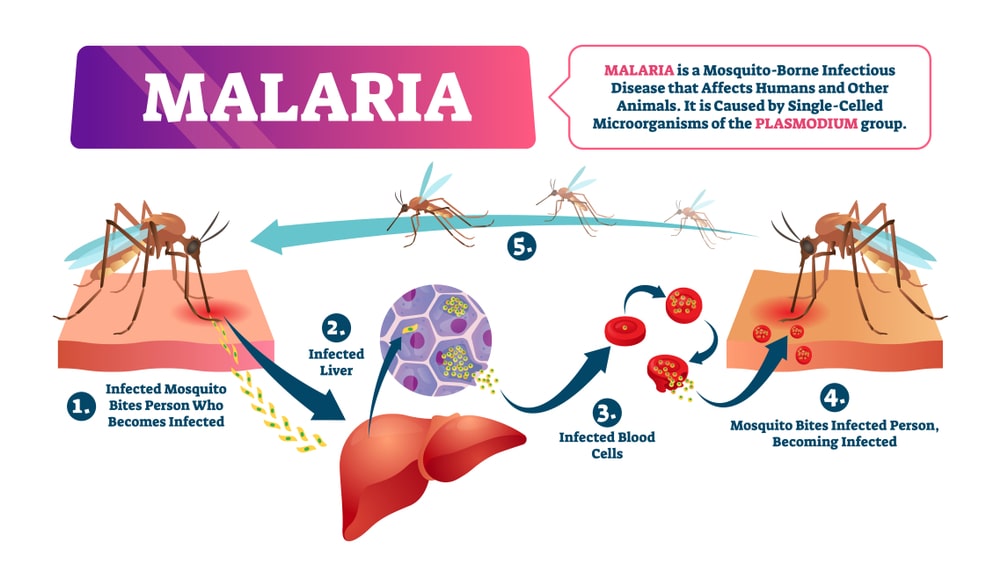 National Malaria Prevention Programme: The number one health issue in India at the time of independence was malaria. By the Bhore committee, a countrywide comprehensive programme to control malaria was recommended as the government of India launched National Malaria Control Programme (NMCP) in 1953.