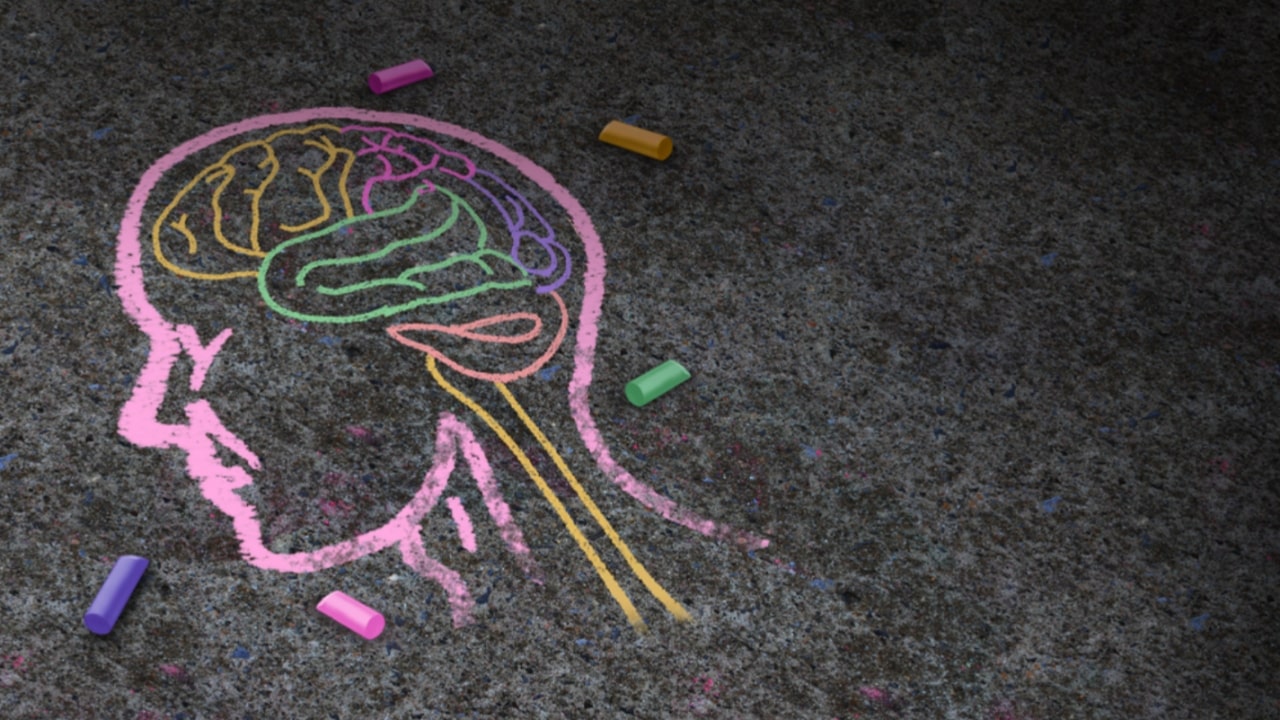 National Mental Health Programme: Mental health is an integral part of health, described as a healthy state of well-being (physical, mental, and social) and not just a lack of disease.

Psychiatric conditions on both sides of the globe are normal in the general population. These symptoms are worry, tiredness, and sleepless nights that affect more than half of adults at some time, whereas some sort of diagnosable neurotic illness is encountered by as many as one people in seven.

In 1980, an expert group was formed. After several drafts and two workshops (Ju 1981 and August 1982), the final draft was sent, on 18th and 20th August 1982, to the Central Health and Family Welfare Council (the country’s highest policy-making boo for health), which recommended its adoption.

In 1982, the Government of India launched the National Mental Health Programme (NMHP), taking into account the heavy burden of mental illness in the population and the absolute inadequacy of the country’s mental health care system to deal with it.

A big burden of mental illnesses in the Indian Population was reported in the 2015 2016 National Mental Health Survey. This result is based on a scientific, uniform and standardized approach conducted at one point in time across 12 states. The fact that almost 11% of Indians over the age of 18 suffer from mental illnesses and that most of them do not receive treatment for a variety of reasons deserves the urgent attention of our policymakers and experts.

The effect is immense, affecting the efficiency, productivity and earning potential of all areas of a person and his / her family life. Such data should be used as evidence to improve and enforce policies and programmes in the field of mental health and should be the guiding force for future activities in India.