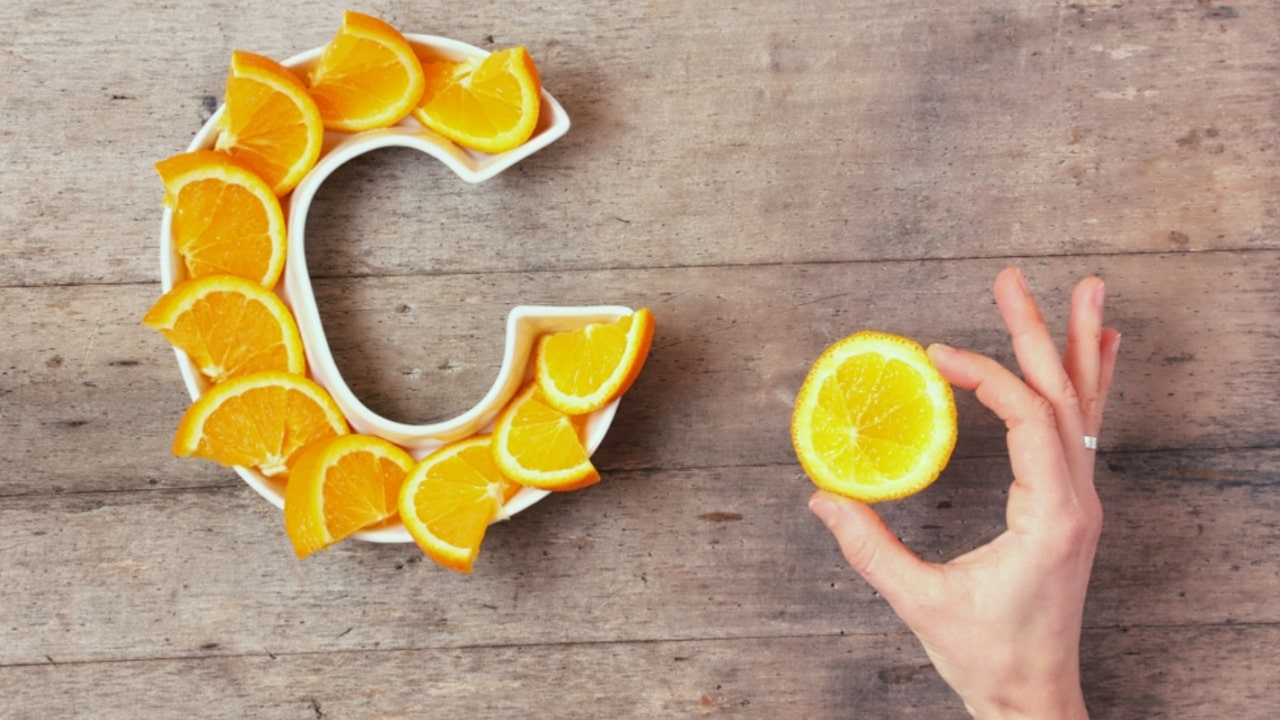 Water-soluble vitamin C is known as ascorbic acid that provides intracellular and extracellular aqueous-phase antioxidant ability primarily by scavenging oxygen free radicals. It changes in vitamin E free radicals back to vitamin E. Its plasma levels have been shown to decrease with age.

Fat-soluble vitamin E is known as a-Tocopherol that is concentrated in the hydrophobic interior site of the cell membrane. It is the chief defense against oxidant-induced membrane injury. It is a donated electron to peroxyl radical, that is produced during lipid peroxidation. Vitamin E is the most active form of vitamin E and the major membrane-bound antioxidant in the cell. It triggers apoptosis of cancer cells and inhibits free radical formations.

GSH (L-y-glutamyl-L-cysteinyl-glycine) is a non-protein compound, containing a thiol group that reaches millimolar concentrations in most cell types. Glutathione reduced form (GSH) is biologically active Glutathione functions as an antioxidant defense against reactive oxygen/nitrogen species (ROS/RNS) as also with detoxication enzymes like GSH peroxidases and GSH-5-transferases. It is the key redox couple in animal cells. Mitochondrial protection is exerted by GSH against radicals and oxidant species by the contribution of a group of nutrients that can openly or indirectly protect mitochondria from oxidative damage and get better mitochondrial function. The protection mechanism of these molecules stops the generation of oxidants, scavenging free radicals, or inhibiting oxidant reactivity. Other mechanism includes rising cofactors of mitochondrial enzymes that enhance the kinetic constant of enzyme activity, which represents a protecting mechanism from auxiliary oxidation. The activation of enzymes such as heme oxygenase 1 and NAD (P) H: quinonoid-reductase 1, neutralize ROS and increase mitochondrial biogenesis.

Carotenoids are colure or pigments which are found in plants. Mainly, b-carotene has been originated to react with peroxyl (ROO), hydroxyl (OH), and superoxide (02.) radicals. It shows their antioxidant effects in low oxygen partial pressure but may have pro-oxidant effects at higher oxygen concentrations. Both carotenoids and retinoic acids (RAS) are able of regulating transcription factors. The b-Carotene decreases the oxidant-induced NF-kB activation and interleukin (IL)-6 and tumor necrosis factor-a production. It also affects the apoptosis of cells. This effect of RA is mediated mostly by retinoic acid receptors and varies among cell types such as in mammary carcinoma cells; retinoic acid receptor was shown to trigger growth inhibition by inducing cell cycle arrest, apoptosis, or both.