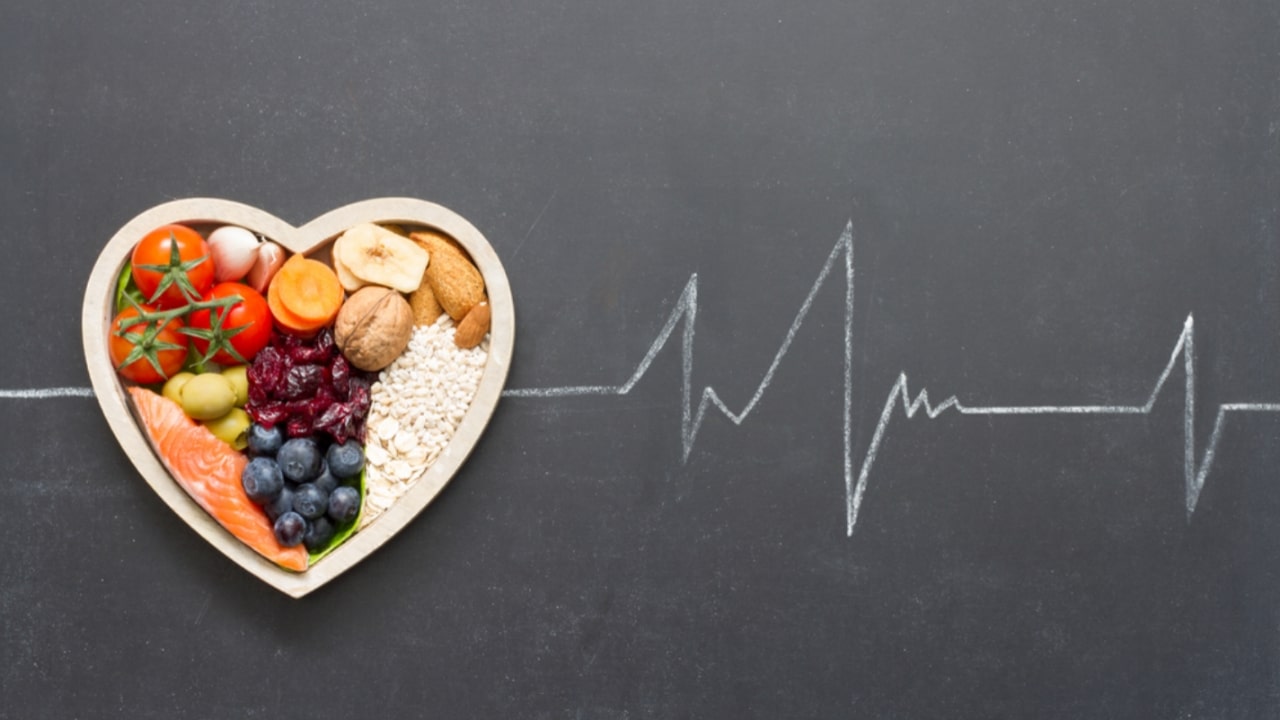 Nutraceutical For Heart Diseases: Cardiovascular disease (CVD) ranks among the most common health-related and economic issues worldwide. Dietary factors are important contributors to cardiovascular risk, either directly, or through their effects on other cardiovascular risk factors including hypertension, dyslipidemia, and diabetes mellitus. Nutraceuticals are natural nutritional compounds, which are efficacious in preventative medicine or the treatment of disease. Several foods and dietary supplements have been shown to protect against the development of CVD.

Hypertension is an important modifiable risk factor for CVD. It has been shown that lowering blood pressure reduces CV risk by 20-25% for myocardial infarction, 35-40% for stroke, and about 50% for heart failure. The evidence relating to the antihypertensive effects of selected nutraceuticals is outlined below:

The richest naturally occurring sources of phytosterols are vegetable oils and products made from them. Sterols can be present in the free form and as fatty acid esters and glycolipids. The bound form is usually hydrolyzed in the small intestines by pancreatic enzymes.

In contrast to the well-studied effects of sterols and stanols upon lipids, there is a relative paucity of evidence relating to their effects upon blood pressure. Studies have failed to demonstrate antihypertensive effects of sterols/stanols despite continuing treatment for a year or more. One recent study, which aimed to analyze the effect of plant stanol esters on arterial stiffness and endothelial function in adults also found no effect on measured blood pressure. Although the data are limited there appear to be no antihypertensive effects of these compounds in humans, neither is there any indication of adverse effects on blood pressure.

Phytosterols compete with dietary cholesterol by blocking the uptake as well as facilitating its excretion from the body. Hence, they have the potential to reduce the morbidity and mortality of CVD. Phytosterols occur in most plant species and although green and yellow vegetables contain significant amounts of sterols, their seeds concentrate them.

It is playing a major role in the prevention and curing the CVD. Flavonoids block the angiotensin-converting enzyme, block the cyclooxygenase enzymes that break down prostaglandins, and prevent platelet aggregation. They also protect the vascular system that carries oxygen and nutrients to cells. Anthocyanins, tannins (proanthocyanidins), tetrahydro-ß-carbolines, stilbenes, dietary indoleamines, serotonin, and melatonin, in plant foods are hypothesized to impose health benefits. Orange juice containing pulp is rich in flavonoids. Hesperidin is a flavanone glycoside that is classified as a citrus bioflavonoid. Citrus sinensis and tangelos are the richest dietary sources of hesperidin. The peel and membranous parts of lemons and oranges have the highest hesperidin concentrations. Hesperidin is used for the treatment of venous insufficiency and hemorrhoids.

The rhizome of zingiber officinalis is a common condiment for various foods and beverages. It has a long history of medicinal use and has a positive effect on CVD. Ginger has potent antioxidant and anti-inflammatory activities and recently it has been recommended for various diseases including hypertension and palpitation. This plant has a good protective effect on the toxicity of synthetic drugs, too.

Fatty acids of the omega-3 series (n-3 fatty acids) present in fish are dietary components affecting plasma lipids and CVD, like arrhythmias. Octacosanol, present in whole grains, fruits, and leaves of many plants, has lipid-lowering properties, with no side effects.

Spirulina is a biomass of cyanobacteria (blue-green algae) that can be consumed by humans and animals. The three species are Arthrospira platensis, A. fusiformis, and A. maxima. Cultivated worldwide, Arthrospira is used as a dietary supplement or whole food.