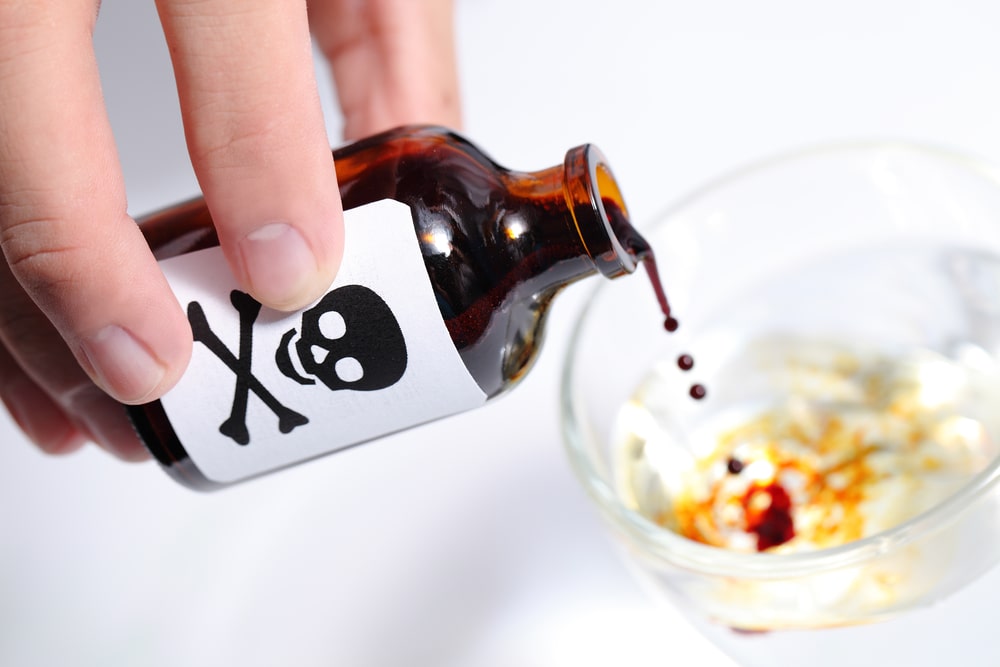 Organophosphorus compounds are mainly used as insecticides but poisoning can occur when a person is exposed to them for too long or at high levels because they can be rapidly absorbed through the skin and mucous membrane or by inhalation.

According to scientists as many as 25 million agricultural workers across developing countries have at least one episode of organophosphate poisoning per year and according to many studies, it is the most common prevailing up to the ratio of (27.64%) with the highest death ratio of (13.88%) of poisoning in Asia.

Apart from this, the suicidal ingestion of Organophosphorus compounds is unusual but accidental ingestion by children leads to acute effects in 2013 there was a case in Bihar (India) children, aged 4 to 12 years, fell ill after having a lunch consisting of rice, soybeans, and lentils. Early reports suggested that the food, perhaps the rice or the cooking oil which was used to prepare the food, contained unsafe levels of the pesticide. In some cases, hours after exposure suggested the dose could have been quite high.

Apart from clinical symptoms, this type of poisoning can also cause severe complications like- Diabetic Ketoacidosis, pancreatitis, cancer, and paralysis.

Sodium bicarbonate can also be administered intravenously (5 mEq/kg in 60 min followed by 5-6 mEq/kg/day) as it helps in moderate alkalinization and as per studies it is proven to have beneficial effects in organophosphorus poisoning cases.

Atropine and Oximes (pralidoxime) are the famous antidotes of OPs. However, as per new research over the years researchers have introduced new add-ons like sodium bicarbonate and magnesium sulfate (blocks calcium channels and thus reduces acetylcholine release) as well as antioxidants which can be considered for the management of OP poisoning.

In poisoning, atropine must be promptly given (2 mg I.V.) repeated every 10 min until dryness of mouth and other signs of atropinization appears.

Oximes reactivate acetylcholinesterase inhibited by organophosphorus. Pralidoxime is injected I.V. slowly in a dose of 1-2 g (children 20-40 mg/kg). The dose may be repeated according to the need of the patient. (max 12 g in first 24 hrs)

In severe cases, doctors often prescribe benzodiazepines to prevent or stop seizures. An I.V. dose of 10 mg of diazepam is recommended for people who are exposed to chemical attacks of organophosphates.