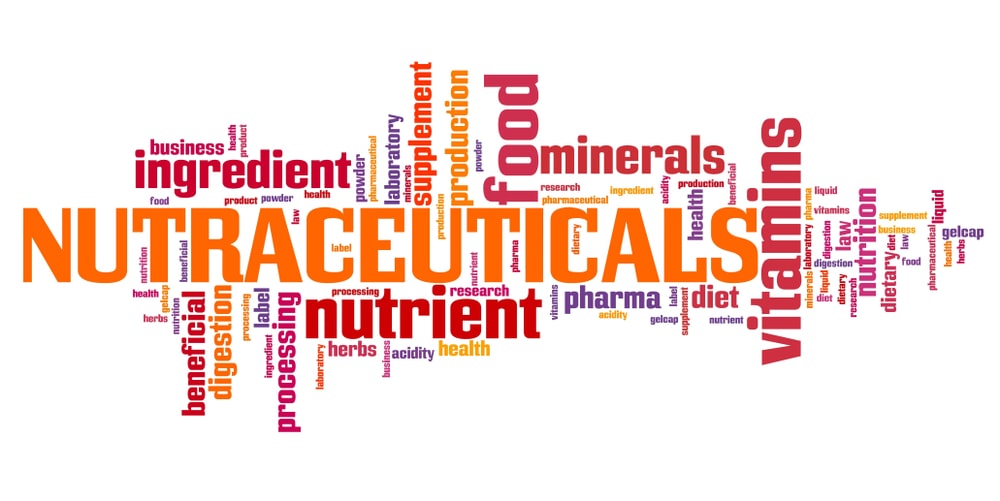 Pharmacopoeial Specifications For Dietary Supplements And Nutraceuticals: The United States Pharmacopoeia Convention (USP) decided to have a separate advisory panel on nutraceuticals and be joining with the Indian scientific community to develop safety standards for the entire range of dietary supplements and nutraceuticals that are currently not under the strict regulatory classification of either drug or foods.

Domestic and multinational companies are vying for a position in the $500 million Indian nutraceuticals market, which is growing at 40% annually. The Central Food Technological Research Institute, Mysore, is to be the major agency associated with USP in this regard. The United States and Europe are going to be emerging markets for nutraceutical exports from India because an existing large market base is already in place and consumers are looking for better and healthier options to prevent lifestyle-related diseases.

The market potential for the United States and European markets alone for nutraceutical exports from India by 2013 will be to the tune of $90 billion. Companies like Amway India and Herbalife are utilizing direct multilevel marketing to reach new consumers about their products delivered by someone known and trusted. However, most of the large companies have not ventured into nutraceuticals or dietary supplements due to regulatory confusion, lack of adequate awareness and understanding, and poor vision of the market.

Although the Food Safety and Standard Act 2006 define functional food/nutraceuticals legally, there are still further effective regulations; guideline and suitable protocols are required to gain momentum for effective implementation across the nation. Still, there is a need to clarify and formulate the regulatory framework. If substantiation effectively enforced the Food Safety and Standard Act there is the potential to open up tremendous opportunities for the functional food or nutraceutical industry.

Certain recommendations could bring about improvements in existing regulations such as:

These standards will include specifications for ingredients, contaminants, pesticides, biological hazards, labels, and others.

Everyone in the food sector is required to get a license or a registration that would be issued by the local authorities. Temporary stallholders are exempted from the license but need to get their businesses registered with the local municipality or panchayat.

The law will be enforced through state commissioners of food safety and local level officials. The Act empowers the FSSAI and state food safety authorities to monitor and regulate the food business operators. The commissioner of food safety of each state appoints a designated officer (DO), not below the level of sub-divisional officer, for a specific district. His duties include issuing or canceling licenses, prohibiting the sale of food articles that violate specified standards, receiving reports and samples of food articles from food safety officers, and getting them analyzed. The state commissioner, on the recommendation of the designated officer, decides whether a case of violation would be referred to a court of ordinary jurisdiction or a Special Court. The Act provides for a graded penalty structure where the punishment depends on the severity of the violation. Offenses such as manufacturing, selling, storing, or importing sub-standard or misbranded food could incur a fine. Offenses such as manufacturing, distributing, selling, or importing unsafe food, which results in injury, could incur a prison sentence. The sentence could extend to life imprisonment in case the violation causes death. Petty manufacturers who make their own food, hawkers, and vendors or temporary stallholders could be fined up to Rs 25000 if they violate the specified standards.

Food was classified as either fortified or proprietary. Later in 2006, all of the existing laws were consolidated to form one single statute in order to ensure systematic and scientific development of the food processing industry.

Foods are classified under the following heads:

The Food Safety and Standards Regulations 2011 notified in the Gazette of India came into force on August 5, 2011, to regulate the manufacture, distribution, and sale of nutraceuticals, functional foods, and dietary supplements in India.