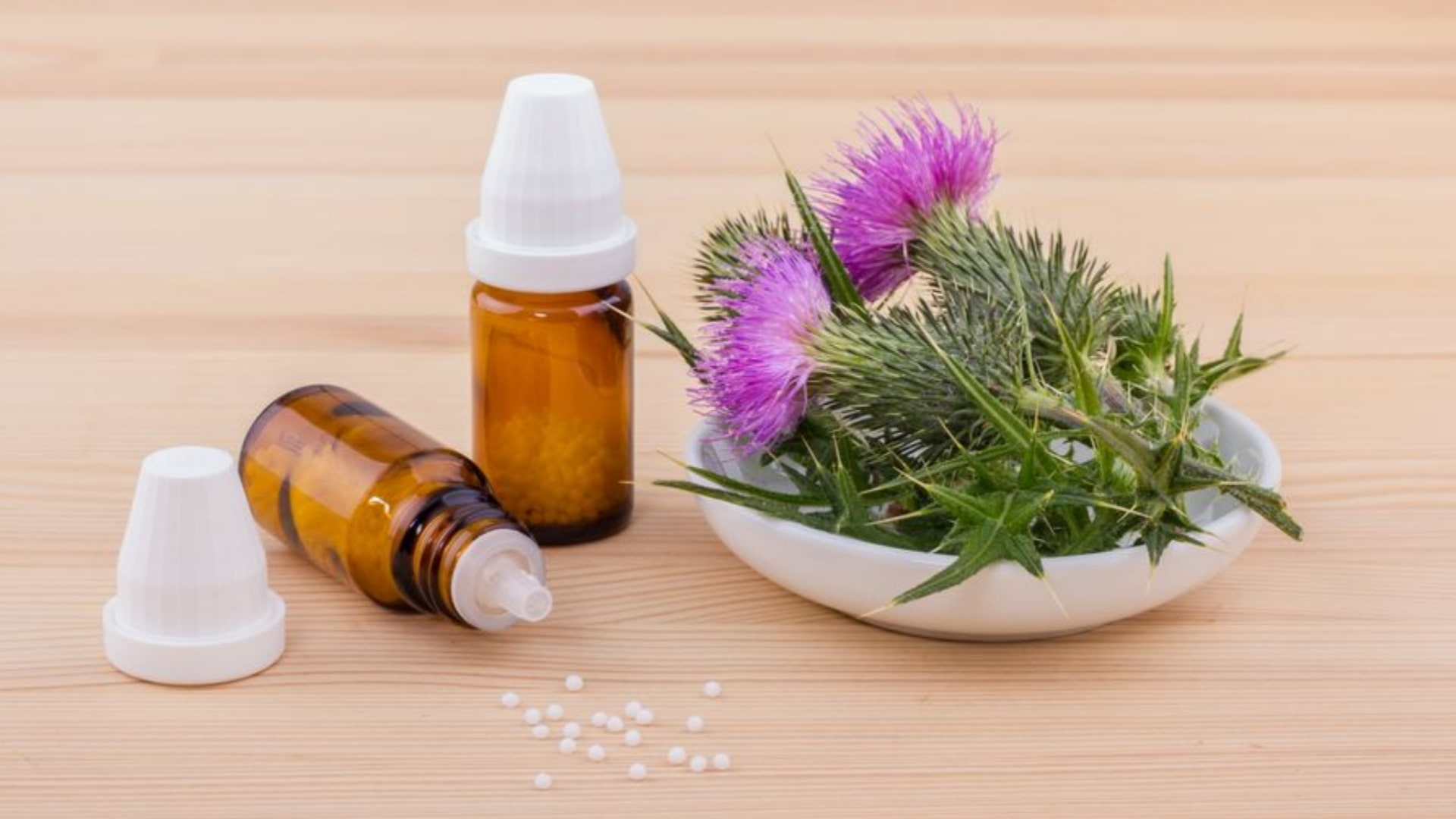 Principle of Homeopathy System of Medicine: Homeopathic medicine system works on the principle of ‘like cures like’ (Similia Similibus Curanter). This medicine system of healing was coined by Dr. Samuel Hahnemann, a German physician. He has translated a book on the medicinal properties of drugs. During that time he read the properties of the medicine Cinchona and saw Cinchona cures malaria, because of its bitter taste. After that he named his new healing science by combining the two Greek words homeo-, meaning “same,” and pathy, meaning “disease.” Materia Medica is a book where the properties of medicines are listed on healthy individuals. The homeopathy system relies on this book.

Homeopathic medicine believes various materials found in nature contain an energy field that can exert a healing effect on the body. This energy field is amplified, or “potentiated,” by a series of dilutions. It is noticed that dilution enhanced the medicinal power of the drugs. The more the “mother tincture” is diluted, the healing effect will be stronger. It is based on the Dynamization theory by which the quality of the medicines is improved by vigorous shaking. This method also helps to remove the poisonous properties of the drugs. The materials used in homeopathic formulations can come from natural herbs, minerals, or animal parts. Homeopathic preparations are written as 2X, 4X, 6X, etc., “X” indicates potency. These indicate the number of times the mother tincture is diluted and potentiated. The higher number indicates more dilute with a stronger healing effect.

Principle of Homeopathy System of Medicine:

Homeopathy is based on the principle of “like with like”, which is a substance that causes symptoms when taken in large doses, can be used in a small amount to treat those same symptoms. The treatment is based on the concept of proving and prover. The prover is the healthy person whereas proving is the symptoms that are caused in prover by the various potencies of medicines. Like, drinking too much coffee can cause sleeplessness and agitation, so according to this principle, it could be used to treat people with these symptoms. Homeopathic medicines are prepared by specialist pharmacies using a careful process of dilution and a specific form of vigorous shaking.

Traditional medicines are used by people about 60% of the world’s population for their primary health care system. Most of the drugs used in modern medicine and ancient Indian medicinal system are of plant origin. Dilutions of the drugs are prepared uniform drug strength which is represented by the dry crude drug as the unit strength. In the case of mother tincture, it is made from dried substances and the plant juice as the unit from the fresh plant. Homeopathy uses animal, plant, mineral, and synthetic substances in its remedies. Arsenicum album (arsenic oxide), Natrum muriaticum (sodium chloride), opium (plant), and thyroidinum (thyroid hormone) are some of the homeopathic medicines extracted from different sources.

Some important medicinal plants used in Homeopathic medicine systems are: