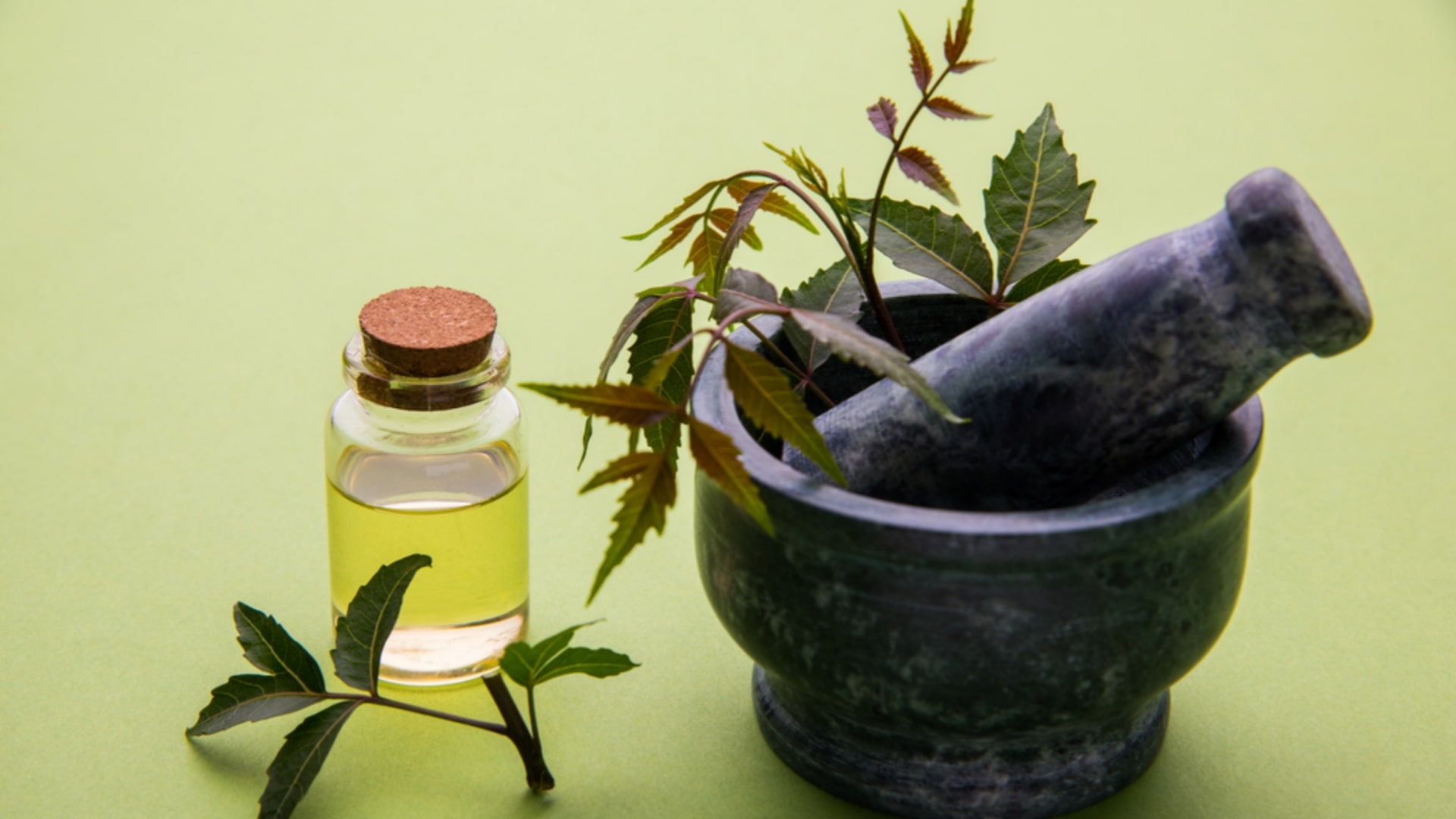 Principle of Unani System of Medicine: Unani medicine system is also known as Unani Tibb, Arabian medicine or Islamic medicine. This system is a traditional system of healing and health maintenance. It is believed that the system is originated in South Asia which is found in the doctrines of the ancient Greek physicians Hippocrates and Galen (460-377 BC). As per their literature, this medicine system is originated in Greece, and Aesculapius is credited as the originator of this Unani system. The Unani system is written in Unan or Yunan in the Arabic language. Hence, Unani medicine is also known as Arabian or Islamic medicine. This medical system is so popular that it developed in four time periods each in a different geographical location such as the Greek period, Arab Persian period, Spanish period and Indian period.

Unani medicine first came in India around the 12th or 13th century with the establishment of the Delhi Sultanate (1206-1527) and Islamic rule over North India. Subsequently, the system is flourished under Mughal Empire. Alauddin Khilji was famous Unani physicians (Hakim) during that time. In India, Ajmal Khan was the man who contributed almost single-handedly to this medicine system and made available some of the great benefits of traditional medicine.

Principle of Unani System of Medicine:

This medicine system is based on two theories namely Hippocrates theory (Humour theory) and Pythagoras theory (Four Proximate qualities). The four senses of humour namely Phlegm, Blood, Yellow bile and Black bile. Phlegm means Balgham, Blood is Dam, Yellow bile is Safra and Black bile is Sauda. The proximate qualities are like Hot, Cold, Moist and Dry. All the humour are entered into the body and due to their balance or imbalance, healthy and illness are occurred respectively. It believes that the medicine system has originated in Circa 1025 AD and the evidence is given in the book The Canon of Medicine in Persia, written by Avicenna after being influenced by Greek, Islamic medicine and Indian medical teaching of Sushruta and Charata.

Hawa: It indicates air, in which the quality of the air a person breathes is thought to have a direct effect on human temperament that gives impact on health.

Makool-wo-mashroob: It indicates food and drink, in which the nutritional value and the quality and quantity of one’s food and drink are believed to ensure physical fitness by strengthening tabiyat.

Harkat-wo-sakoon-e-jismiah: It indicates exercise and repose, which emphasizes the positive effects of balanced physical exercise on an individual’s internal resistance and tabiyat.

Harkat-o-sakoon nafsaniah: The mental work and rest, which emphasizes the simultaneous engagement of the human mind in numerous emotional and intellectual activities. This medicine system believes that the human mind and brain need adequate stimulation and proper relaxation as well.

Naum-o-yaqzah: It is sleep and wakefulness, in which an individual’s health and alertness are understood as being dependent on a specific amount of sound sleep.

Ihtebas and istifragh: It indicates retention and excretion, which considers the metabolism of food and liquid as both affecting and being regulated by tabiyat. Unani medicine system believes that assimilation of food and liquid facilitates the elimination from the body of excessive and noxious substances. That means to maintain a harmonic and synchronized tabiyat, certain beneficial end-products of Kaun-o-fasad (genesis and lysis) are retained and harmful substances are expelled out from the body.

Role of Pharmacognosy in Unani System of Medicine:

Medicinal plants are rich resources of ingredients that are used in drug development either pharmacopoeial, non-pharmacopoeial or synthetic drugs. It cures very critical diseases like Bars (vitiligo), Dau Sadaf (psoriasis), Iltehab-e-kabid (Infective Hepatitis), Hasat-ul-kulya wa masana (Renal and Bladder calculus) etc. with the help of medicinal plants. Rural as well as some urban people are dependent for their health care on Unani system of Medicine due to low cost, low side effects and safe health care solutions.

Some medicinal plants that are abundantly used in the Unani system,