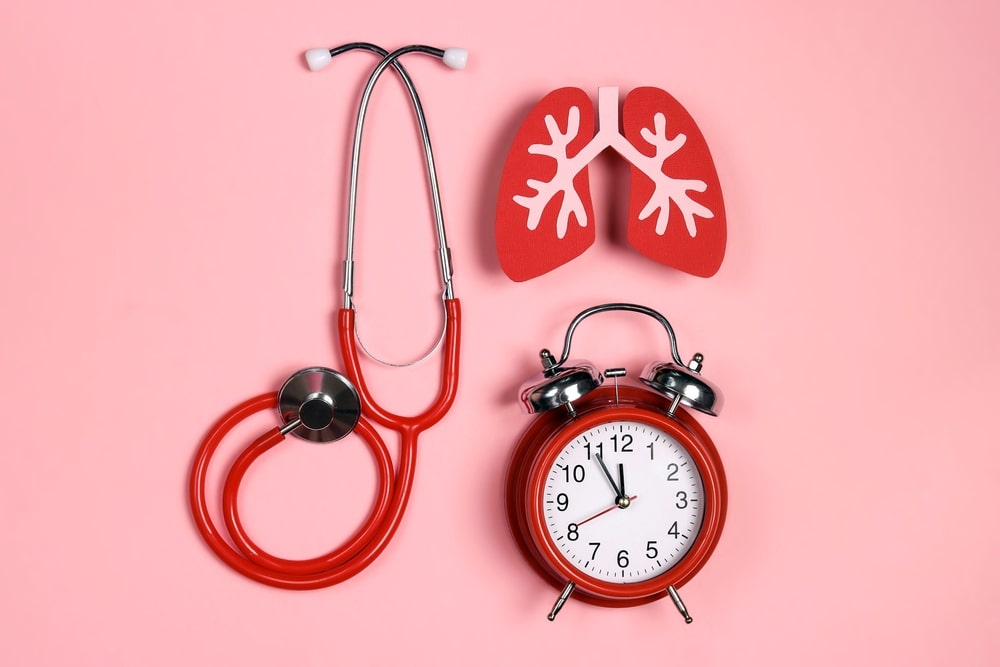 Pulmonary Drug Delivery System: The respiratory tract is one of the oldest routes used for the administration of drugs. Over the past decades, inhalation therapy has established itself as a valuable tool in the local therapy of pulmonary diseases such as; asthma and COPD (Chronic Obstructive Pulmonary Disease).This type of drug application in the therapy of this disease is a clear form of targeted drug delivery.

The drug used for asthma and COPD, e.g. β 2 agonists such as; Salbutamol  (albuterol), Terbutaline formoterol, corticosteroids such as Budesonide, Flixotide or  Beclomethasone and mast cell stabilizers such as Sodium cromoglycate or nedocromil.

The system consisted of two regions:

The formulation approaches are as follows:

Aerosol preparations are stable dispersions or suspensions of solid material and liquid droplets in a gaseous medium. The drugs, delivered by aerosols are deposited in the  airways by:

Mostly larger drug particles are deposited by the first two mechanisms in the airways, while the smaller particles get their way into the peripheral region of the lungs by the following diffusion.

The basic function of these three completely different devices is to generate a drug-containing aerosol cloud that contains the highest possible fraction of particles in the desired size ranges.

Nebulizers: These are widely used as aerosolized drug solutions or suspensions for drug delivery to the respiratory tract and are predominantly useful for the treatment of hospitalized patients, delivered by the drug in the form of mist. There are two basic types:

These are used in the treatment of respiratory diseases such as; asthma and COPD. They can be given in the form of suspension or solution. Particle size of fewer than 5 microns is observed here. This is used to minimize the number of administration errors. The main advantage is that it can deliver a measured amount of medicament accurately.

Unit Dose Devices: Single-dose powder inhalers are devices in which a powder-containing capsule is placed in a holder. The capsule is opened within the device and the powder is inhaled.

Multi-Dose Devises: This device is truly a metered-dose powder delivery system. The drug is contained within a storage reservoir and can be dispensed into the dosing chamber by a simple back and forth twisting action on the base of the unit.